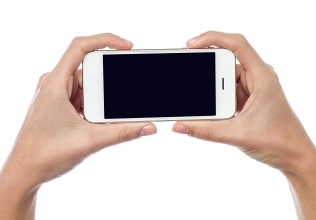 If you play Angry Birds, use social media apps or Google Maps on the go your data is possibly being secretly collected by the National Security Agency (NSA).

The news comes after documents provided by whisteblower Edward Snowden suggest the NSA were using these popular apps to spy on users to gather information about their age, sex and location.

These claims, published in the New York Times, The Guardian and ProPublica, was part of an initiative called the “mobile surge”.

It is not known, however, if the app developers were aware of the operation.

Being able to collect the data these apps gather would provide information like a user’s age, sex and location no matter what type of smartphone they are using.

The documents didn’t spell out the exact information or quantity that has been collected but the NSA says these measure are deployed against “valid foreign intelligence targets”.

Location based services are often used by apps to optimise the experience and to provide information about your surroundings.

Often data collected by apps, which is approved by users when they decide to download and install the app, is used by advertisers to target ads that will appeal to the user.

US President Barack Obama recently announced new restrictions to protect a citizen’s privacy from government surveillance but there was no mention of the information gathered from the apps in question.