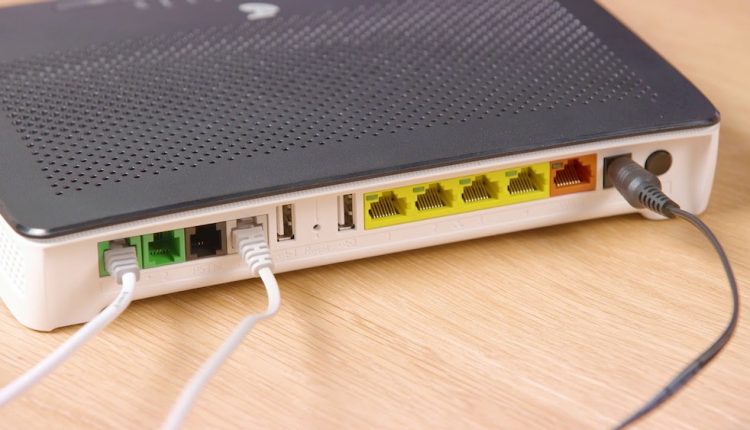 Telstra NBN customers will be receiving a speed boost of up to 15 per cent in the coming weeks as the company tries to improve their online experience – and possibly exceeding the speed of their current plan.

As part of the changes to the way the NBN manages speed over its network, more bandwidth has been allocated to make up for the possible slow down that could come from amount of data being shared at the same time – also known as “overheads”.

As a result, speed increases up to 15 per cent will be seen if your home’s connection is capable of achieving these higher speeds.

Generally it would be FTTP (Fibre to the Premises), FTTC (Fibre to the Curb) and HFC (Hybrid Fibre Coaxial) connect that will see the most improvement. 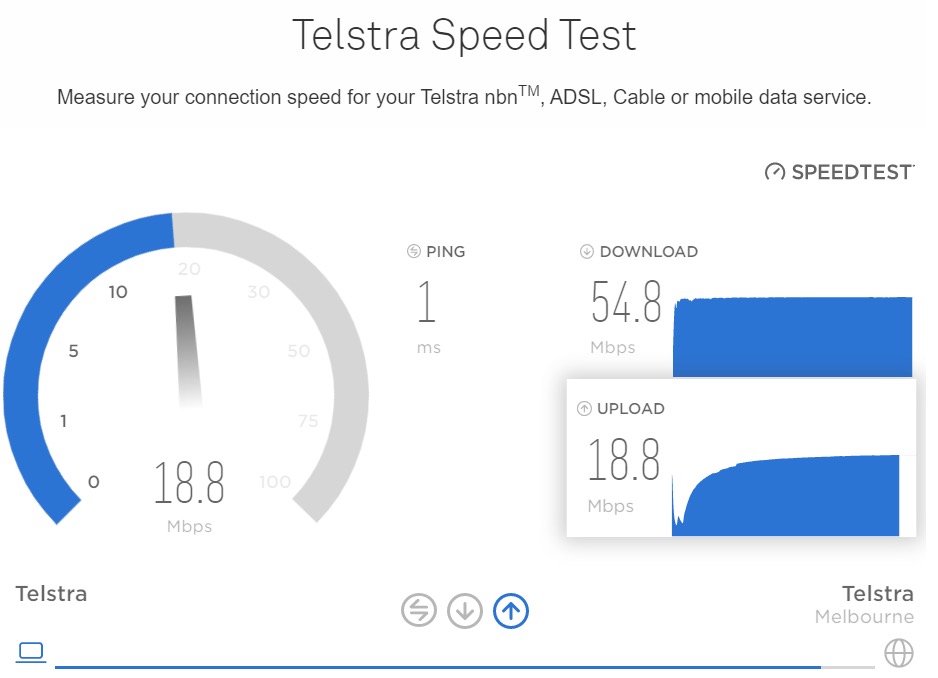 Customers of other services providers including Optus will also notice a slight increase in speeds.

And there is nothing you need to do.

Telstra says there will no need to adjust any setting or resetting your modem. It will happen automatically.

Customers can check their speed either through the Speedtest app or via the Telstra Speed Test site.

One home test from an NBN customer in the NBN 50 plan achieved a speed of 54.8Mbps. 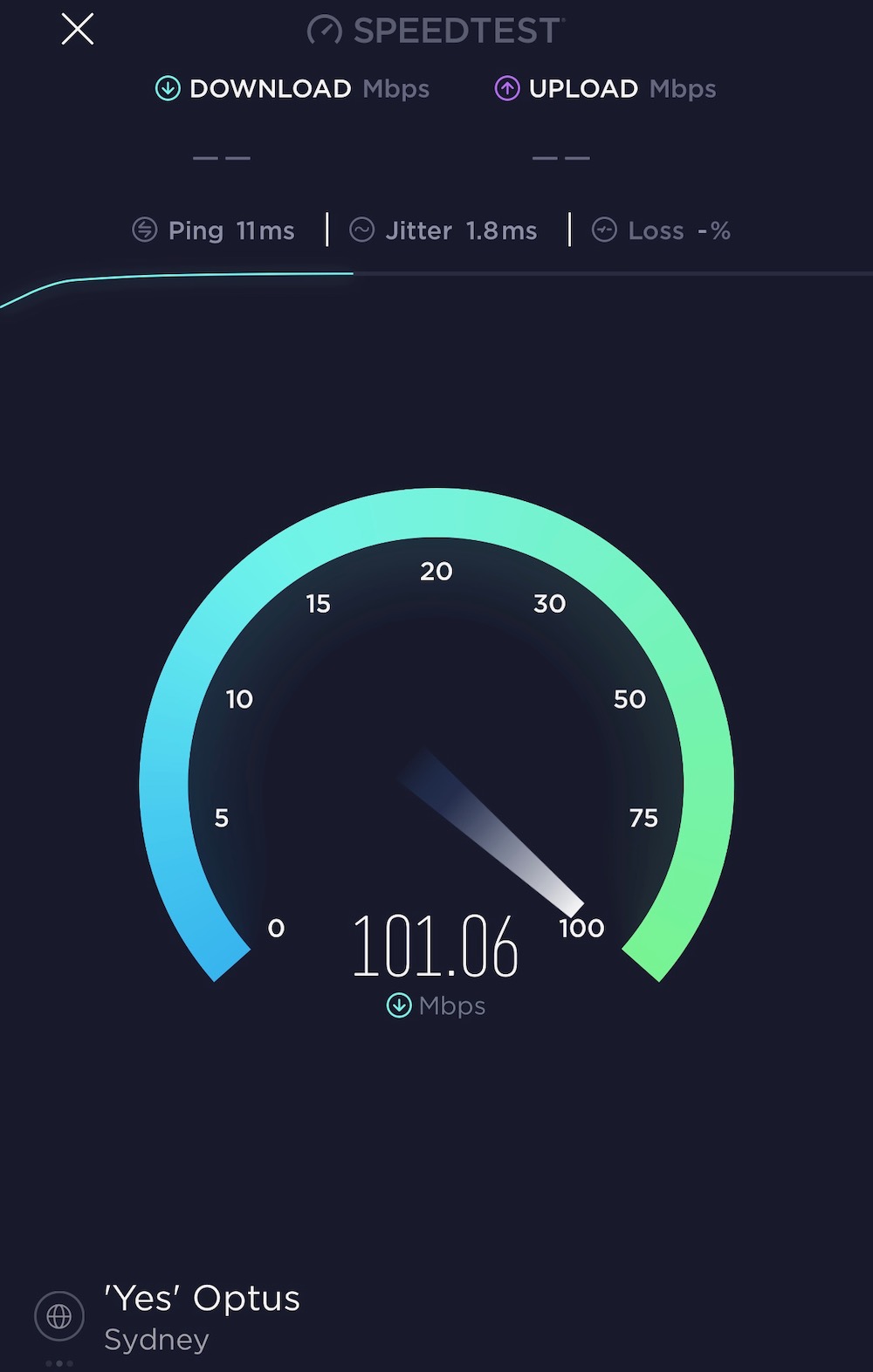 This speed boost has also been allocated to other NBN providers so it might be an idea to do a speed test to see what sort of speeds you’re getting.