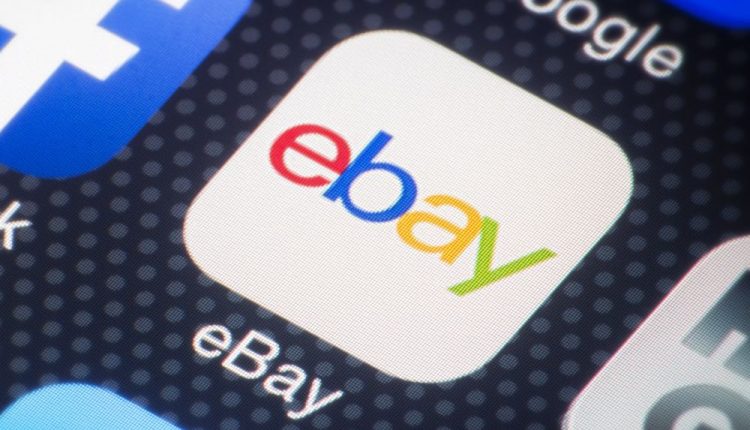 eBay Australia is celebrating its 21st birthday with a huge sale

eBay, Australia’s number one shopping site, is celebrating its 21st birthday. The site attracts more than 11 million unique visitors per month and supports more than 40,000 retailers.

And to celebrate eBay is offering 21 per cent off thousands of eBay Plus items until September 12.

At the time of its launch in Australia in 1999, Australia had just won the Cricket World Cup, we were in the grip of Pokemon fever and also preparing to host the Sydney Olympics the following year.

Since eBay launched in 1999, Australians have spent more than 2.5 billion hours browsing listings from everyday Australians to small businesses as well as Australia’s top retailers.

“We’re proud of how far eBay has come in the past 21 years: from a secondhand marketplace, to a one-stop shop that economically empowers its buyers and 40,000 Australian retailers,” says eBay Australia Managing Director, Tim MacKinnon. 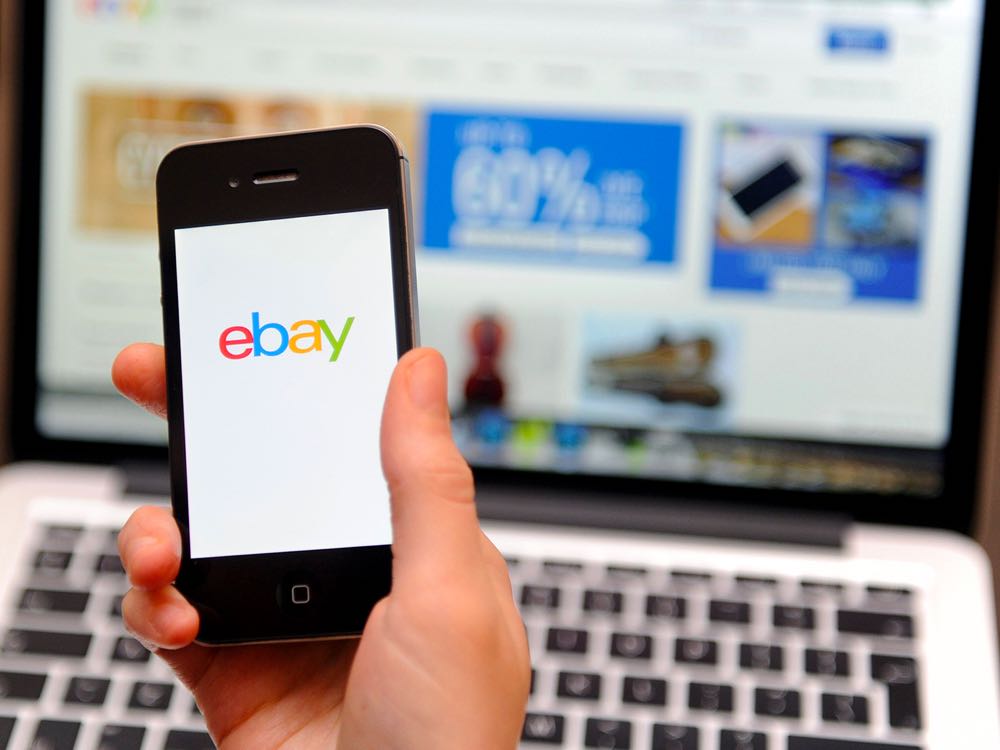 “Over the years eBay has evolved with changing consumer needs: we were at the forefront of mobile shopping, we’ve invested in rewarding our loyal customers through our eBay Plus membership program and we constantly look at ways to enhance the user experience.

“This year alone, we’ve seen Australians flock to eBay for everything they need from everyday essentials to office furniture.

“Lockdowns have also presented SMBs with major challenges. Our priority has been to support our existing Australian retailers and to help small businesses to quickly and easily establish an online presence at a time when many have been forced to close their doors.”

In 2008, the eBay app became one of the first shopping apps available in Apple’s App Store.

Today it still remains one of the most popular shopping apps with 70 per cent of eBay shoppers browsing the online marketplace from their mobile devices.

This year eBay Australia launched a partnership with Australian Made to help local manufacturers grow their businesses online at a time when businesses needed all the help they could get.

Since 1999, eBay Australia has seen 4,863 millionaires – that’s how many sellers have exceeded $1 million in sales.

A trip down memory lane

eBay has been home to some rare, trending and jaw-dropping finds over the years. One of the most memorable moments came in 2006 when New Zealand was listed for sale for 1 cent, making headlines across the country. This was small change compared to the top three most expensive items sold on the Australian site:

As the place where two in three Aussies shop, eBay has become a barometer of cultural moments: if it’s trending in Australia, it will be trending on eBay.

– 2006: sales of Socceroos items surged by 20,000 per cent when Australia qualified for the FIFA World Cup.

– 2008: Perth resident Ian Usher made international headlines selling his entire life – including his house, job, car and friends – on eBay for $420K

– 2016: the appointment of the American president inspired a sales increase of Donald Trump items by 72,060 per cent

– 2020: when the country plunged into lockdown and COVID-19 reshaped how people spent their time, eBay recorded record sales increases in cleaning products (1,610 per cent), puzzles (787 per cent) and strength training equipment (906 per cent).