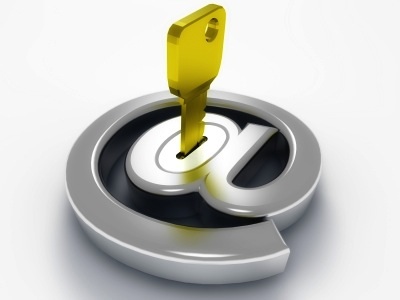 A new virus targeting Apple Mac users has been discovered which can compromise information found on the computer and remotely access your system.

Known as Crisis or Morcut, the malware can infect an unprotected Mac system unknowingly if the user visits a malicious site.

Once installed the virus can act as a backdoor for hackers to send and execute commands on the affected computer.

Internet security company Trend Micro has developed a free clean-up solution to scan and eliminate threat if it has been installed on your system.

There are many Mac users under the false assumption that they don’t need internet security software on their computer.

While the majority of viruses are written for Windows users – because it has a far larger audience of users (up to 90 per cent of the world’s computers) – there have been some Mac threats as well.

Earlier this year Mac users were under threat from the Flashback Trojan virus which allowed hackers to find information like passwords and account numbers on your computer.

Apple had to issue an update to patch up the security flaw.