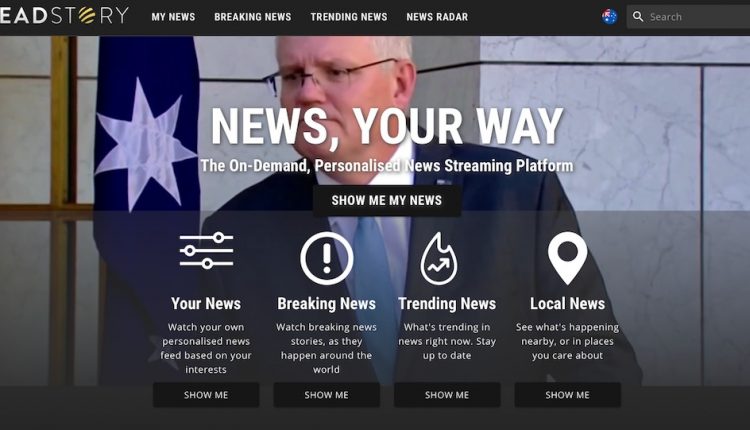 In an age when many rely on social media and search engines to deliver their news, a new platform – LeadStory.com – has emerged to create an accurate, on-demand and personalised video news stream.

According to the Reuters Institute Trust in News report, just 9 per cent of Facebook users trust the social media platform to deliver them their news.

Google only fared slightly better at with just 16 per cent trust as a reliable source of news. 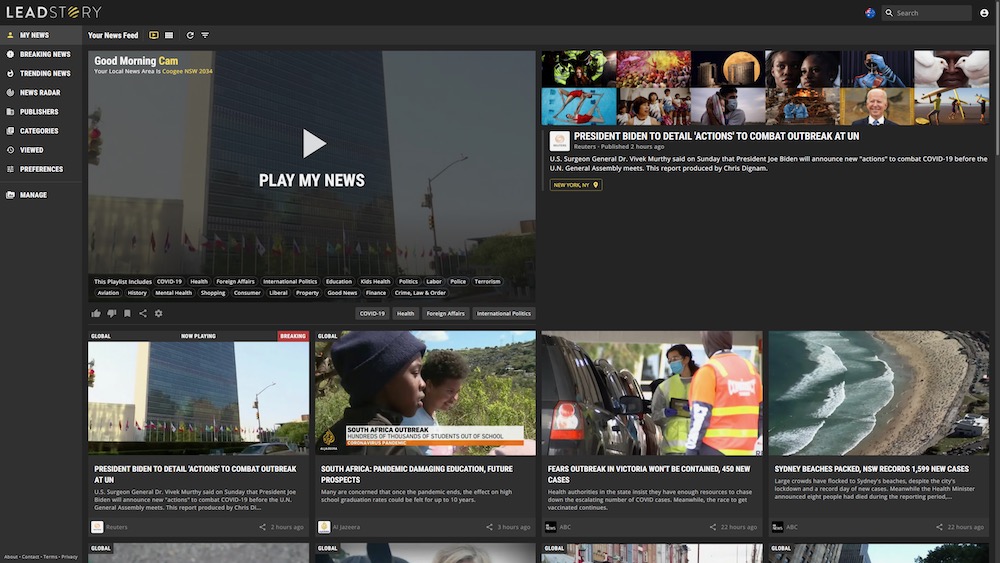 This uncertainty revolves around the way tech giants like Facebook and Google use algorithms to decide their news mix.

LeadStory.com, which launched globally this month, takes a different approach and lets the user define what’s most important to them.

When users create an account, they can choose from a broad range of subjects including general news, politics, sports, technology and entertainment. 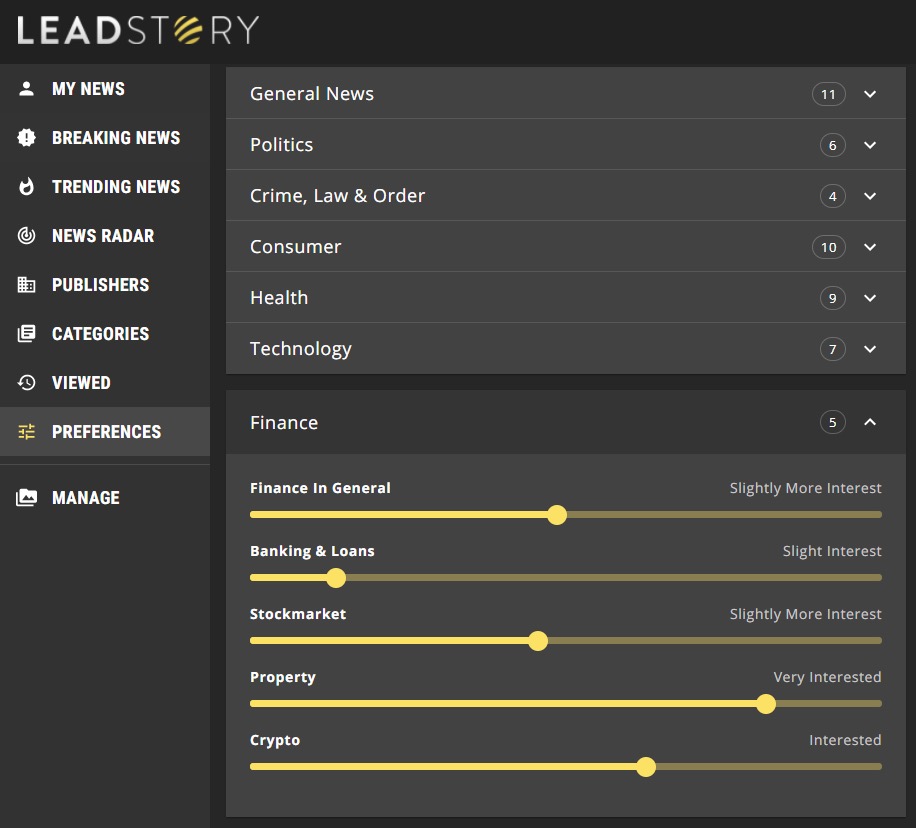 And you can even drill even further into each of these categories to really specify the type of video reports you’d like to see.

This way, when you log into the site after creating an account and defining your preferences, you’re presented with a list of news stories that are of interest.

The “Interest Scale” allows users to precisely define just how interested they are in a subject so they receive relevant stories instead of relying on a yes or no answer.

The platform also includes a feature called News Radar which can show you stories that are happening nearby.

This is determined at the time of sign up when the user can list their location and then see on a map the stories going on around them. 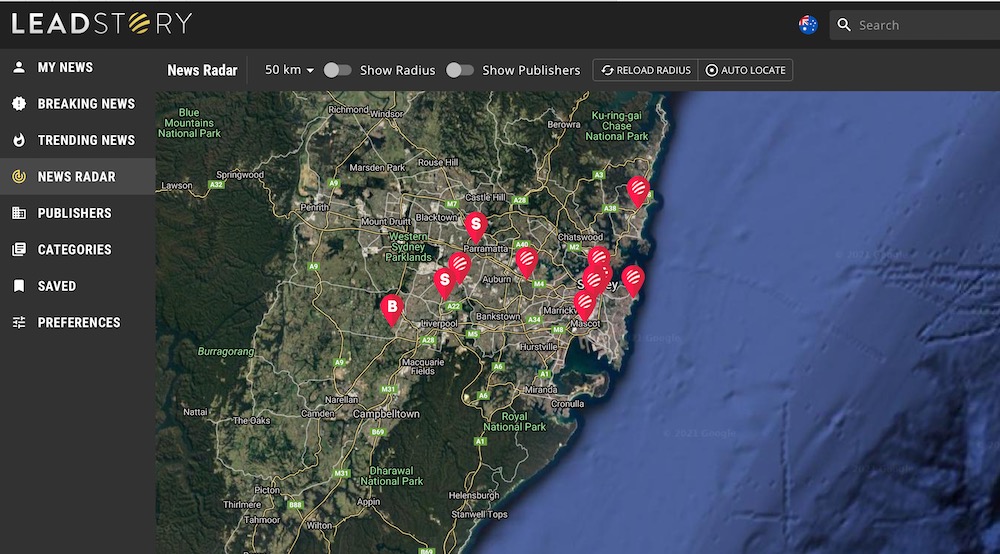 LeadStory.com is the brainchild of former TV reporter Cameron Price, who has travelled the world covering some of the biggest news stories while working for CNN, Sky News and the Seven Network, and software engineer Cheyne Wallace.

“We need to find a way to get people to trust the news again, and allowing them complete control over their news selection is a start.”

While LeadStory.com has launched as a site, there are plans to also release an iOS and Android next month so users can comfortably consume their personalised news on their smartphone or tablet.