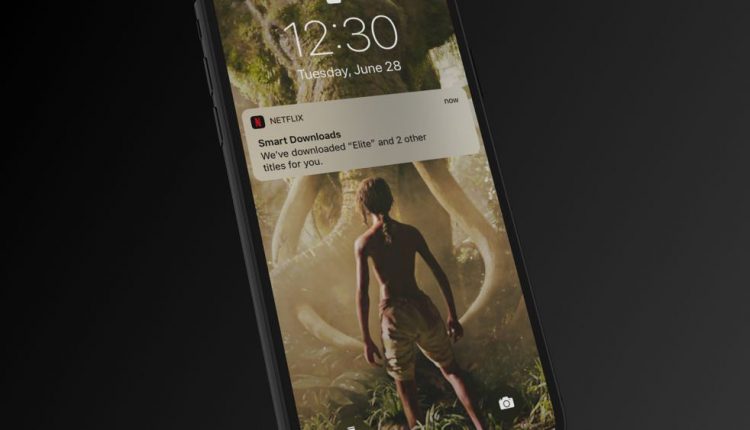 Netflix has launched Smart Downloads for iPhone and iPad users which can automatically download the next episode of the series you’re watching and delete the one you’ve just seen.

Smart Downloads will only work on wi-fi so it’s not going to burn up your mobile data and by deleting the episode you just watched before getting you the next one your device’s storage is going to be impacted.

This is designed to make the mobile experience more fun for users and to access their content even easier.

This feature, which was introduced last year for the Android app and computers and tablets running Windows 10, is now available to iOS users from today. 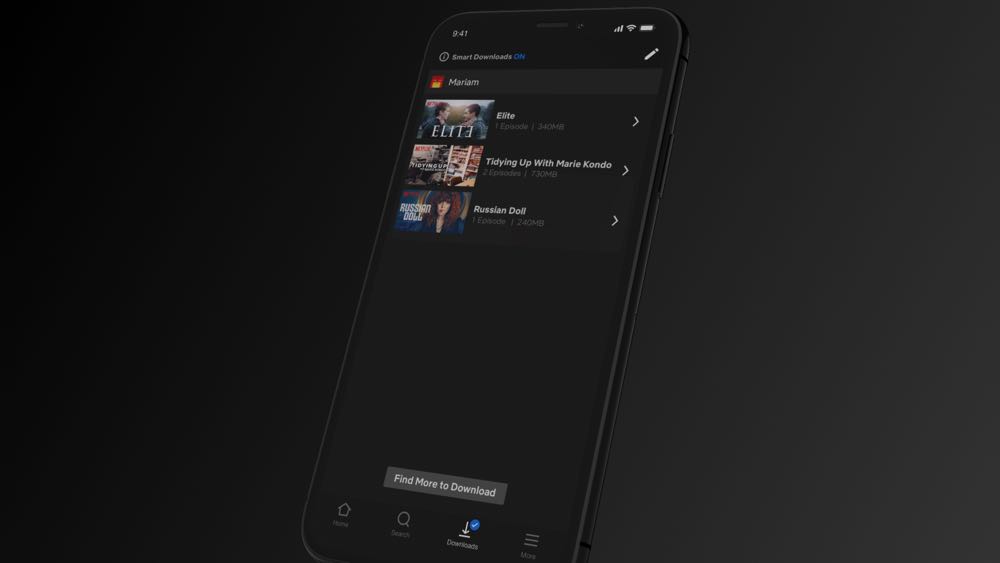 If you’ve downloaded more than one episode of a particular series, when Smart Downloads is activated, Netflix will fetch your next episode.

And if there are no additional episodes to download in the series, the last watched episode will not be deleted.

“The faster our members can get to the next episode of their favourite stories, the better,” a Netflix spokesperson said. 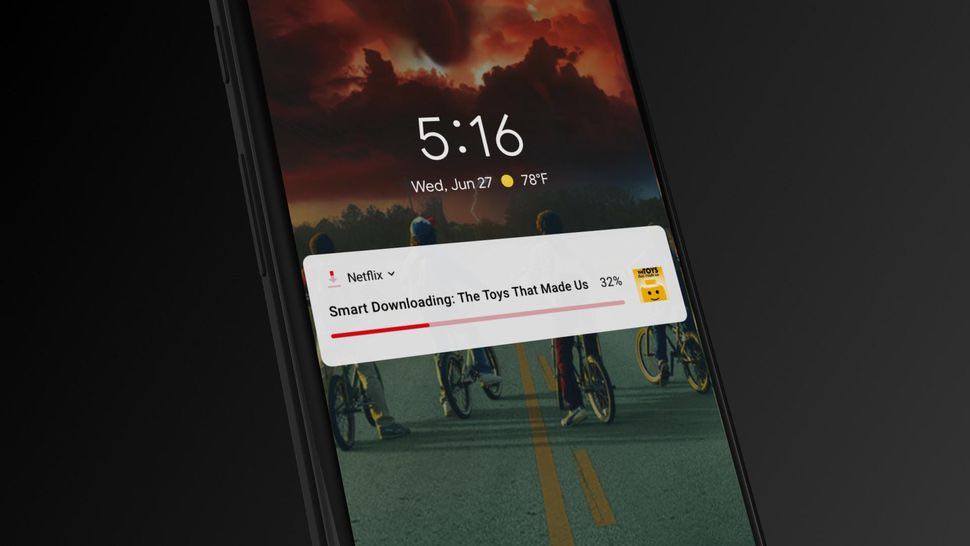 “Now, fans on the Netflix iOS app can get in on the fun and convenience of Smart Downloads, spending less time managing their downloads and more time watching.

‘The feature is one more way we’re making it easier for Netflix fans to take the stories they love wherever they go.”