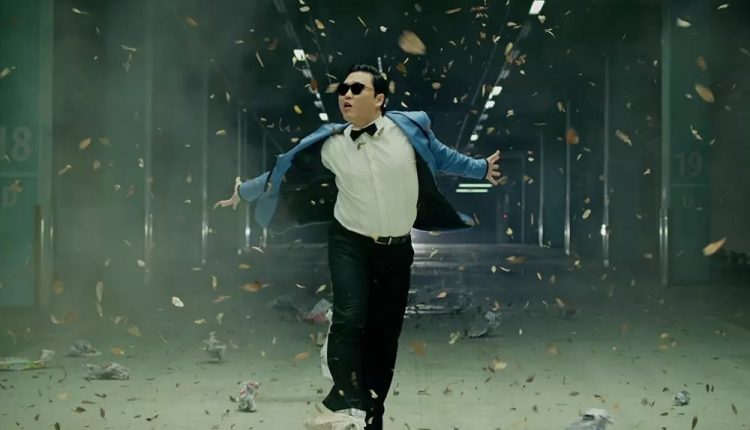 Can you believe it’s already 10 years since Psy’s earworm Gangnam Style debuted on YouTube and became the first video to rack up a billion views on the platform.

The South Korean superstar kicked off the Billion Views Club (BVC) with Gangnam Style and in the years since we’ve seen many artists achieve that milestone including a few Australians like Sia with Chandelier, Cheap Thrills and Elastic Heart, Tones And I with Dance Monkey, Iggy Azelea with Fancy and AC/DC with Thunderstruck.

Gangnam Style debuted on July 12. 2012 on YouTube and viewers around the world flocked online to see and hear the latest viral sensation.

By December 12, 2012 it became the first music video to hit the billion view mark. 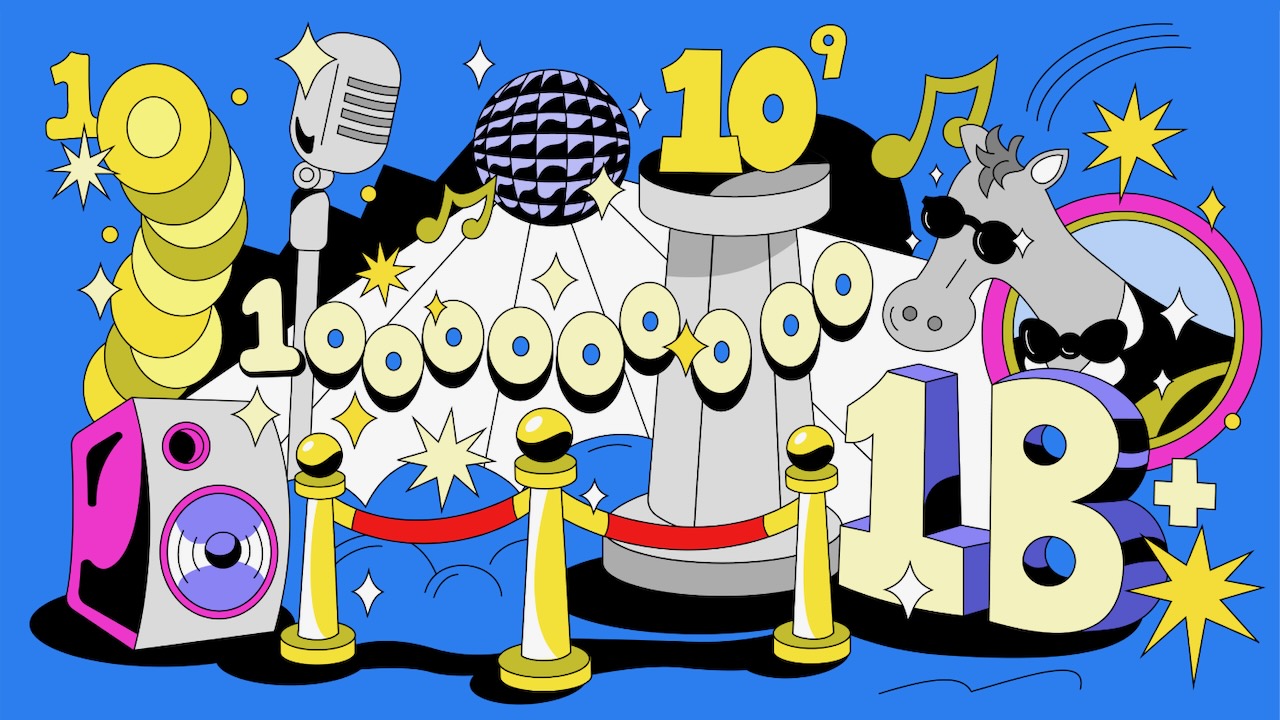 To date, Gangnam Style has been viewed 4.4 billion times on YouTube.

It showed that artists can really connect with their fans and find new ones with a music video on YouTube.

But it would take more than a year for another music video to reach Psy’s dizzying heights – Justin Bieber’s hit Baby.

But now 10 years on the Billion Views Club has accepted several more members and YouTube has created a special logo for the anniversary.

To celebrate, YouTube is taking a look back at the many music videos which have now reached the iconic status of being viewed more than a billion times.

Adele set the record with Hello as the fastest music video to reach a billion views in just 88 days.

Guns N’ Roses also set a record for the first music videos from the 80s (Sweet Child O’ Mine) and 90s (November Rain) to reach across the decades to be viewed a billion times.

Below are just a some of the most astounding stats held by artists across the globe for their billion-view-plus music videos:

Artists with the most official music video entries in the BVC

*Methodology: Total days from date of release to date video crossed 1B views

Most Viewed Music Videos of all time: