Google Australia today announced it will be pledging $1 billion in the Digital Future Initiative to boost Australia’s infrastructure and research and help build the nation’s digital economy well into the future.

This initiative has been two decades in the making following Google’s work in Australia where investments have been made in building a foundation for a robust digital economy, facilitating cutting edge research and partnering with organisations to solve our biggest challenges.

“The Digital Future Initiative is about bringing significant technology resources and capabilities to Australia, investing in the infrastructure that benefits people and businesses, and helping the best talent thrive here,” Ms Silva said. 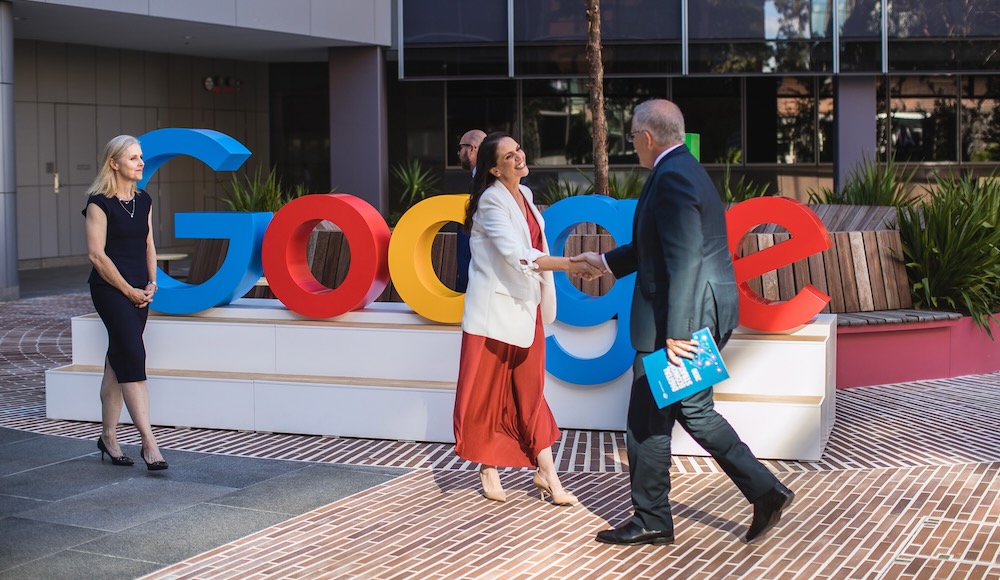 “A strong digital future creates opportunities, improves the everyday and enables the extraordinary – and we’d love to help Australia and Australians make the most of the opportunity and build for tomorrow.”

Here are the three prongs of Google’s Digital Future initiative:

The foundations of the digital economy

– Digital infrastructure is a major driver of Australian productivity, and under this initiative, Google will continue to invest in cloud infrastructure to help build a digital first future.

– Customers are already benefiting from the expansion of Google’s cloud regions, including a new cloud region in Melbourne

– This investment will provide Australian businesses with a secure and robust platform for business transformation, faster innovation and growth. 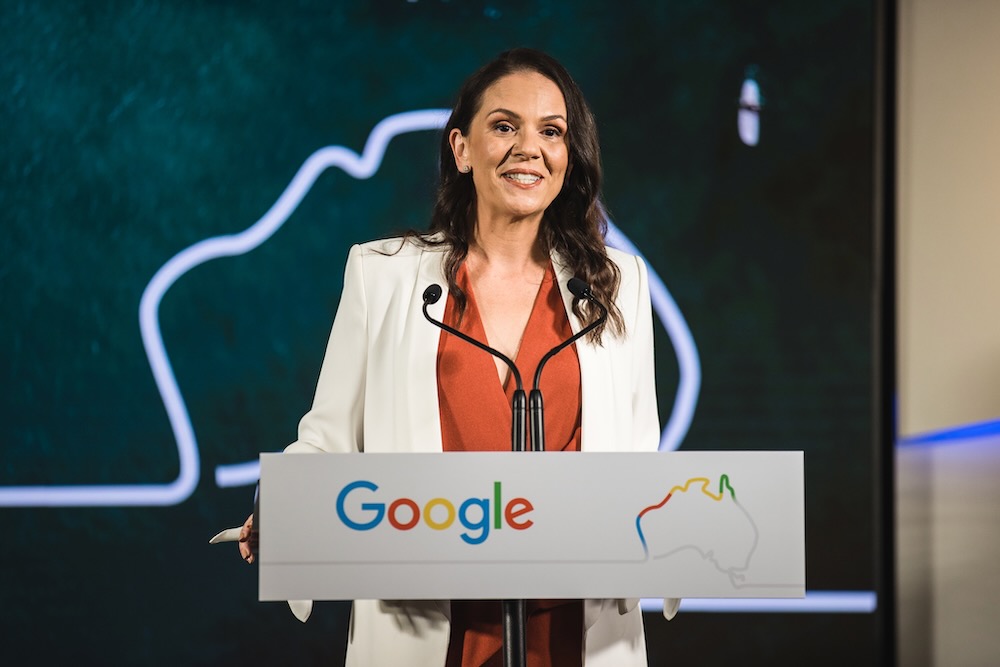 – Research is the engine that is drives innovation at Google, creating the tools, programs, and breakthroughs that enable Australians and people around the world to tackle the biggest challenges, and our teams aspire to make discoveries that impact everyone. 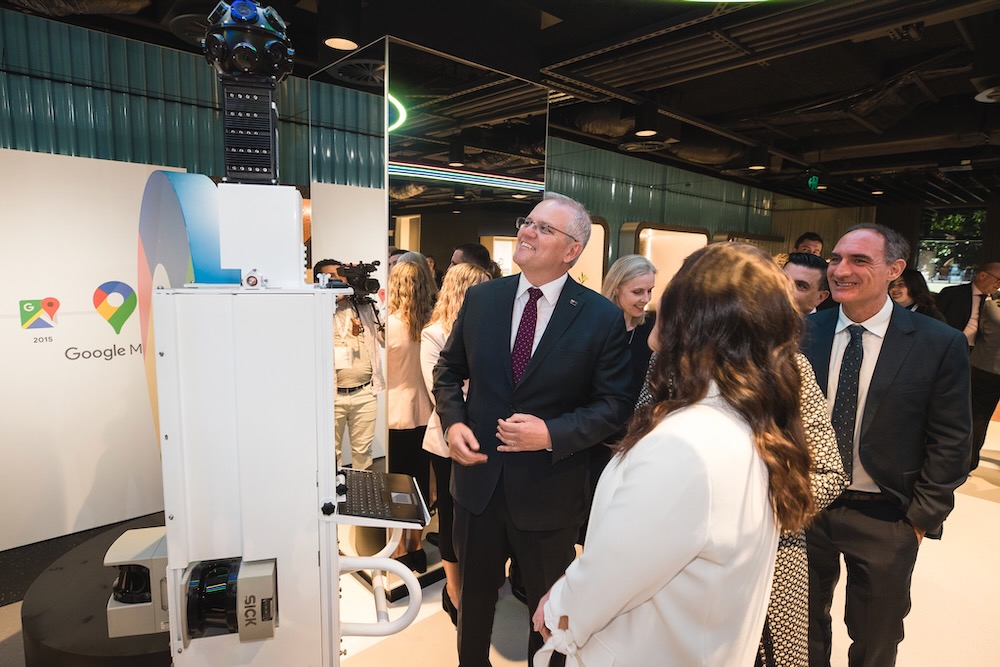 – Through this initiative, Google is expanding its Australian collaborations, starting with a multi-million partnership with the CSIRO — Australia’s national science agency — to bring forward solutions to challenges, like natural hazard management, clean energy and protecting the health of our unique Great Barrier Reef.

– In partnership with Macquarie University, Google is deepening our investment in quantum computing in Australia. This work to advance quantum computing has broad future implications – such as designing more efficient batteries and making new scientific discoveries that were previously out of reach. 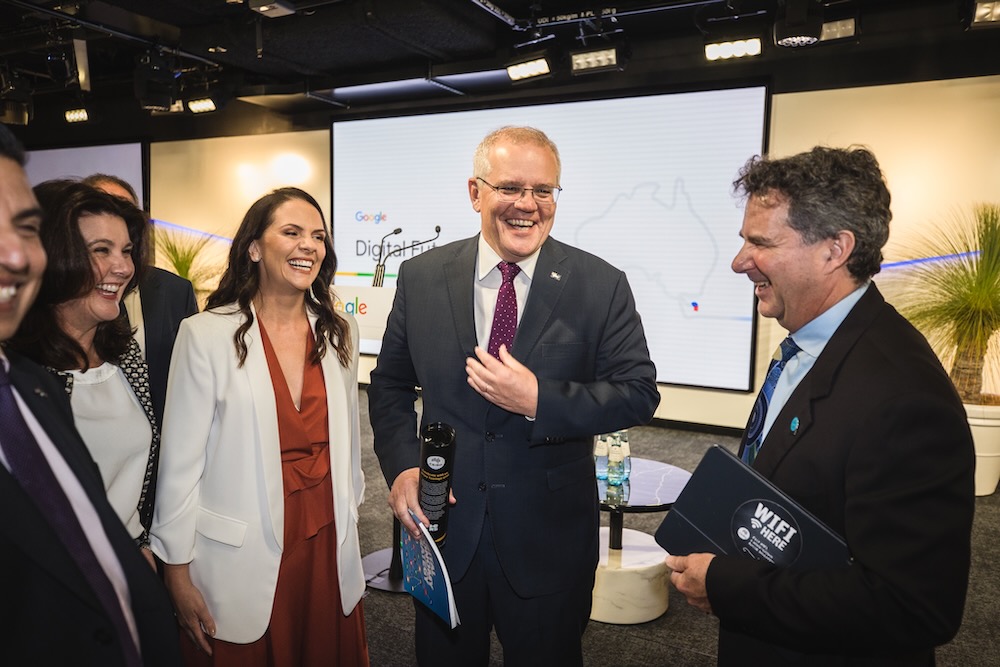 – Google’s investment will ensure that we contribute to Australia’s ongoing leadership in quantum computing research.

“To help, today we’re proud to make a five-year, $1 billion commitment to launch the Digital Future Initiative to bring the benefits of technology to more Australians.”

Today, with the Digital Future Initiative, we’re making our largest single investment ever in Australia, aiming to strengthen local capabilities and help build Australia’s digital economy for the future,” she said.