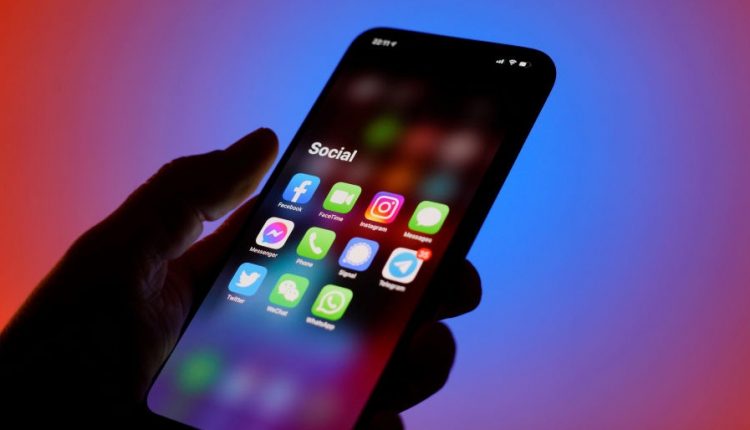 Countries from around the world are rallying behind Australian after Facebook decided to shut the doors on news content on its platform in reaction to the prospect of paying to user those links.

The US, Canada, UK and Europe have all spoken out about the drastic move with most supporting the Australian government’s move to ensure major publishers are compensated when their links are found on Google or linked through Facebook.

And the rest of the world is watching this stoush with interest to see how this plays out and whether media companies in other parts of the world decide they’d like some sort of compensation from Facebook as well.

The Facebook news ban in Australia even made it to the halls of power in the US when House of Representatives subcommittee member David Cicilline weighed in.

“If it is not already clear, Facebook is not compatible with democracy,” Cicilline said.

“Threatening to bring an entire country to its knees to agree to Facebook’s terms is the ultimate admission of monopoly power.” 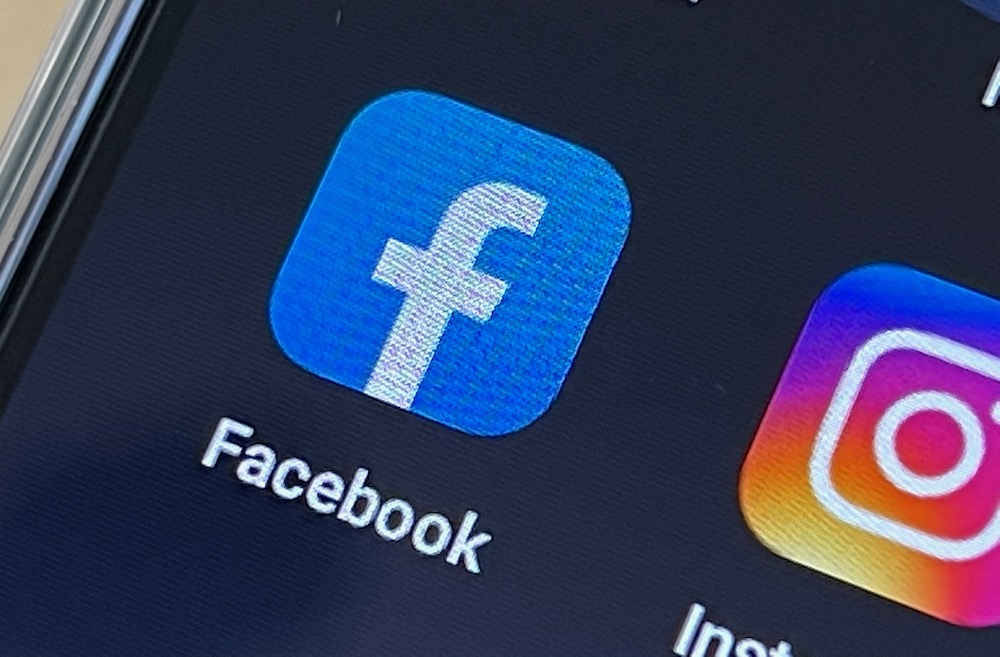 “Facebook’s new rule appears to be that if your content is accurate, trustworthy and professional, it’s not allowed,” Bernhard said in a tweet.

“Facebook has no idea what you post about when it’s illegal but they seem to be able to distinguish between news and other content with little effort.”

Some of the biggest backlash came from the UK when Henry Faure Walker from the UK News Media Association described the Facebook move as “a classic example of a monopoly power being the schoolyard bully, trying to protect its dominant position with scant regard for the citizens and the customers it supposedly serves.”

Fuare Walker went on to say the recent deals struck between Google and Australian news publishers acknowledge the principle that independent journalism has to be paid for.

The EU’s executive commission has also put forward rules to regulate tech giants like Facebook and their treatment of news and using the Australian news media bargaining code as part of the framework.

Facebook has planted its flag as the platform that will post anything except trustworthy information, essentially declaring themselves the #1 destination for trash and nothin’ but.https://t.co/l0UXSIpoKa

In the US, the News Media Alliance which includes major news mastheads like The New York Times and The Wall Street Journal have supported legislation that could follow Australia’s lead.

Chris Cooper, executive director of Reset Australia, says the Facebook move to ban news from its platform show just how little it cares about Australians.

“Facebook blocking news in the middle of a pandemic, when accurate information is a key plank of the public health response really tells you all you need know about how much Zuckerberg cares about Australian society and cohesion,” Cooper said.

“Throughout the News Media Bargaining Code process Big Tech has dismissed ‘news’ as nothing more than a line item on a balance sheet.

“Facebook is telling Australians that rather than participate meaningfully in regulatory efforts, it would prefer to operate a platform in which real news has been abandoned or de-prioritised, leaving misinformation to fill the void.

“Regulation is an inconvenient impost on their immediate profits – and the hostility of their response overwhelmingly confirms regulation is needed.”

Cooper says Facebook is not just a neutral platform or democratic public square, but a space curated and enhanced with algorithms to supercharge sensational and conspiratorial content to keep audiences engaged even longer.

“Social media has supercharged conspiracy theories and misinformation, pushing some people into echo chambers where false information is all they see.

“We don’t have oversight on how these algorithms operate, only that they amplify the most sensationalist content to keep us online and keep Facebook making mega bucks from our engagement.

The absence of news on the platform will only compound the echo chamber effect.

“Regardless of how we use social media, or whether we use it at all – we are all affected by the current lack of accountability.”

Machine Learning and where is it used?