Facebook was launched 15 years ago today and has gone on to change the internet and pioneer the world altering phenomenon known as social media.

But at this point of its existence, Facebook faces some challenges in the ever evolving online world.

Questions of privacy have been raised amid controversial revelations of data leakages and users are coming to grips with the sheer amount of data the platform has on each member for hyper accurate ad targeting.

The company has gone through some ups and downs, acquired other companies and even be the subject of US Senate hearings among other controversies.

On February 4, 2004 Facebook goes live for the first time.

The brainchild of 19-year-old Harvard undergraduate Mark Zuckerberg, Facebook, or Thefacebook as it was initially known, is launched for Harvard students before spreading to other colleges in the US.

Two and half years later, in September 2006, Facebook is opened up to anyone aged 13 or over.

Zuckerberg was accused of stealing the idea from fellow Harvard students and twins Cameron and Tyler Winklevoss.

The birth of Facebook and this legal battle form the central narrative of the Aaron Sorkin-penned film The Social Network which was released in 2010.

But it will only take nine months for the fledgling social media platform to crack a million users.

But at the time of launch, Facebook wasn’t the only social media player.

It was up against MySpace which had just been acquired by News Corporation for $US600m.

By 2010, Facebook had overtaken MySpace on the strength of allowing the users to shape the platform rather than chasing advertising revenue which contributed to MySpace’s demise. 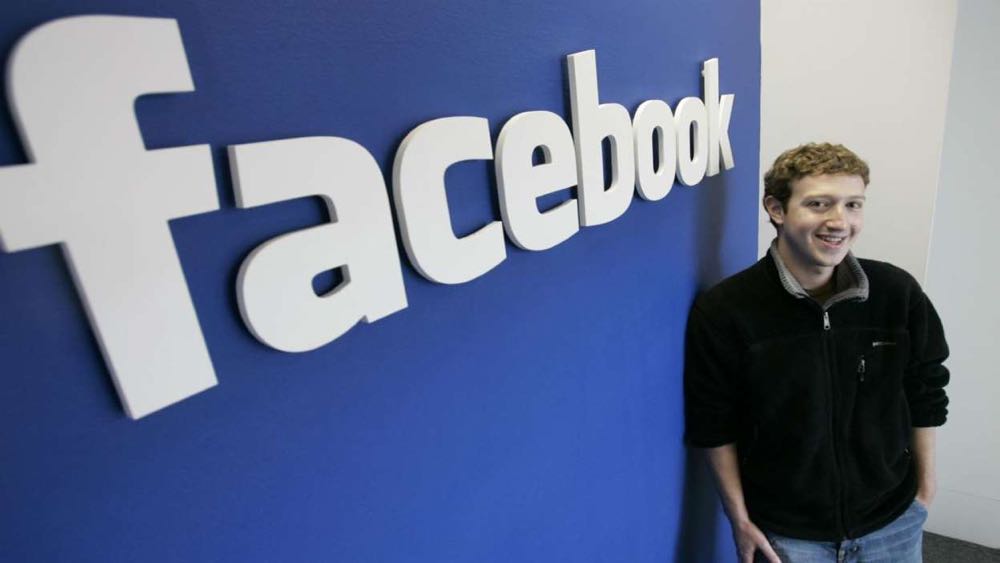 Another major growth factor was the introduction of the mobile app after the iPhone hit the market in 2007.

Facebook became one of the first mobile apps on the hugely popular new iPhone and allowed users to access the platform from anywhere.

Google tried to take on Facebook by creating its own social platform – Google+ – but this hardly caused a ripple for Facebook.

In fact, Google+ is shutting down this month.

In 2015, Facebook hit another milestone – with one billion users.

Facebook quickly grew into a behemoth and had enough cash on hand to look at acquiring other social media platforms.

In 2012, Facebook bought Instagram for a cool $US1 billion – a monumental figure at the time which by today’s standards seems like pocket change considering its current value.

Facebook’s other major purchase came in 2014 when it acquired messaging app WhatsApp for $US19 billion.

The company has also dabbled in the technology space with Facebook buying out virtual reality start-up Oculus VR for $US2 billion.

Today Facebook shares are trading at about $US165 after hitting a high of $US218.

The growth of Facebook hasn’t always been smooth sailing and it has attracted its fair share of controversies along the way.

Apart from the early legal battles against the Winklevoss twins about claim they came up with the idea, Facebook has endured numerous battles. 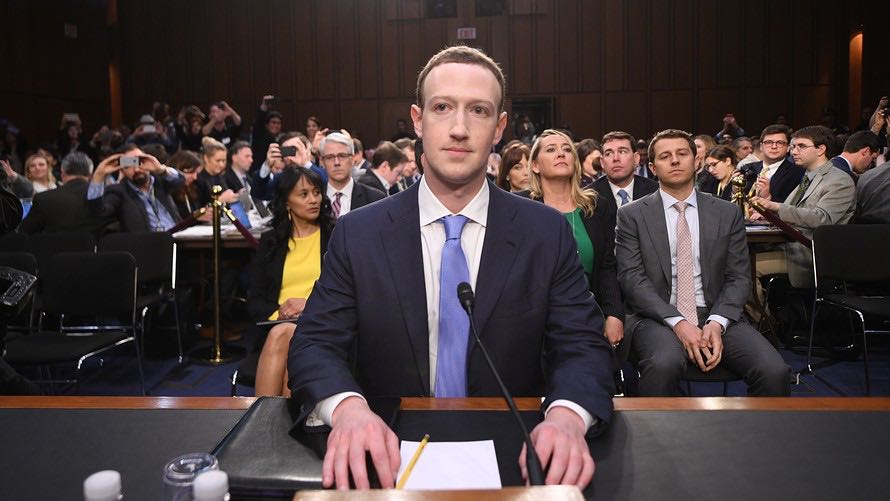 The lawsuit filed by Cameron and Tyler Winklevoss was settled out of court.

More recently, Facebook has been embroiled in several controversies including the Cambridge Analytica scandal where personal data from Facebook apps was shared without the consent of users.

It is understood the company collected data from more than 87 million users in 2014. Zuckerberg faces questions about the issue at a US Senate hearing.

More recently, Facebook revealed it had experienced a data breach resulting in 30 million accounts being compromised.

Only last week, Facebook’s Mark Zuckerberg floated the idea of combining the messaging from Instagram, WhatsApp and Facebook Messenger into one platform.

This plan is still in the very early stages.

The future of the smartphone – is it foldable or rollable?