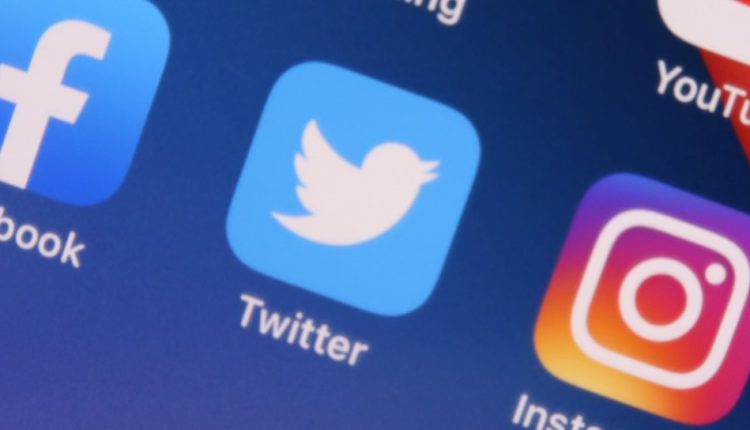 The total number of times that a user interacts with your Tweet determines the tweet engagement. However, this engagement is not so easy to attain. There is a cutthroat competition to gain higher engagement.

To be amongst the top you can make use of certain tactics as well as buy Twitter followers to increase engagement on Twitter. Here are some things that you can do.

Make use of the Twitter widget and employ the Tweet button to promote and sell your products.

With the Twitter widget and Tweet button, you have the option to promote and sell your products.

This is the best as you can add it above or below each of your blog articles. This will increase website page visits and increase engagement on Twitter. As a result, when someone tweets from the button, it will be viewed by a large number of their followers, encouraging them to have a look. Always make sure the box to show the tweet count is checked.

Do this when you set up your “Tweet” button. This is so, the more times an article or product link is tweeted, the more probable it is that someone else would share it as well, and include a hashtag related to your business in the auto-generated tweet. However, depending on your needs, you may wish to change the “Share URL” and “Tweet text” settings.

Be sure to reply to your audience when they mention you

This is best when done in a timely and personable manner, especially when you respond to mentions. If you receive a message that your brand name has been mentioned. Be sure to reply as quickly as feasible for the best impact. When replying to a client or fan that mentions you, the answer should be simple and straightforward.

This is an extremely effective method to make someone feel important. It helps people feel good and valued, which fosters favorable associations with your company. Receiving even as much as a short thank you or comment from a business or celebrity you respect feels nice and sometimes unexpected. You’ll begin to see the value in this strategy. Many larger companies don’t respond to a high percentage of brand mentions, which hurts their credibility.

People on social media like interacting with one another. So, when possible, incorporate some brand personality into your responses by utilizing your tone of voice and addressing the person by name. It’s a fantastic approach to bring business accounts to life and interact with customers on a deeper level.

Be available on direct messages

Keep an eye on any direct messages that you receive. These would be in addition to mentions. Make the most of them and utilize them to react to consumers promptly and effectively. By allowing anybody to send you DMs, you make it simpler for consumers to start a private discussion with you. This is ideal for customer service issues that require it and for preventing certain bad encounters from being aired.

This is where they may be seen by everyone ]. Check the option in your Twitter settings that says “Receive Direct Messages from Anyone” to opt-in. If you start a tweet with @username, it will be regarded as a reply and, in most cases, only the person you mention will see it. So, if you want your reply to be visible to everyone on the site, including your followers, make sure the @mention isn’t in the wrong place.

Use pictures to increase interaction. These can substitute texts that you would usually write.

Research in 2013 and discovered that tweets with images were much more likely to be retweeted than those without.

The same study also discovered that tweets with images published directly to the site are roughly twice as likely to be retweeted as those from other sources. Images and videos submitted to Twitter appear in the stream, although not necessarily in their entirety. To keep the feed from getting too crowded, pictures that exceed a particular height are reduced to a letterbox-sized preview window that users must click to expand in order to see the image in its entirety.

The picture previews on Twitter have a 2:1 aspect ratio, which means they are twice as wide as they are tall. Take the width of the picture you wish to upload and split it in half – this is the amount of vertical space you receive for your image preview, which is centered vertically in the actual image – to figure out how much of any particular image will display inside the stream. You may ensure that an image is viewed without having to click on it by setting the focal point as near to the vertical center as feasible.

With this, the list of tactics can be concluded, hopefully, you have left this blog with more knowledge than you started with!

Audible launches Plus Catalogue which adds more than 11,000 titles for members