Last year there was a record number of encounters with sharks resulting unfortunately in surfer deaths but a new leg rope that doubles as a personal shark deterrent has just been released.

The Modom Shark Leash is an Australian product that was made in collaboration with the US –based Sharkbanz.

When the surfer wears the device it creates an electromagnetic field around them and irritates the shark’s electrical sense which the company says will reduce the risk of attack and repel inquisitive sharks.

The product from Modom Surf doesn’t use batteries, doesn’t require charging and will not lose its power over time.

Modom Shark Leash uses magnetic technology that’s so powerful it can damage electrical or medical devices so it needs to be transported in its protective box.

The magnetic component of the leash is around the strap that attaches to the Velcro cuff that goes around the surfer’s ankle.

It has an interchangeable connector along with a standard 7mm cord.

The Modom Shark Leash has been used by some of the world’s greatest surfers including Taj Burrow, Alana Blanchard and Mark Matthews.

Sharks are known to have the most powerful electrical sense in the wild and the technology used with the Modom Shark Leash causes an uncomfortable sensation that turns inquisitive sharks away, according to the company. 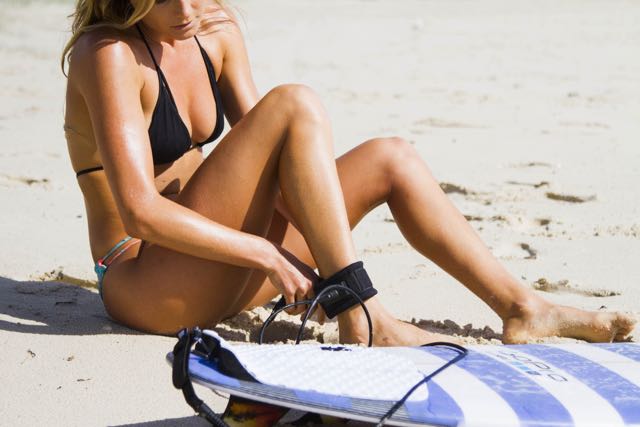 It has been tested by marine biologists on predatory shark species including bull sharks and tiger sharks.

The company says nothing would stop a Great White shark in attack mode as it is the only shark that attacks as an ambush predator from a long distance at high speed. 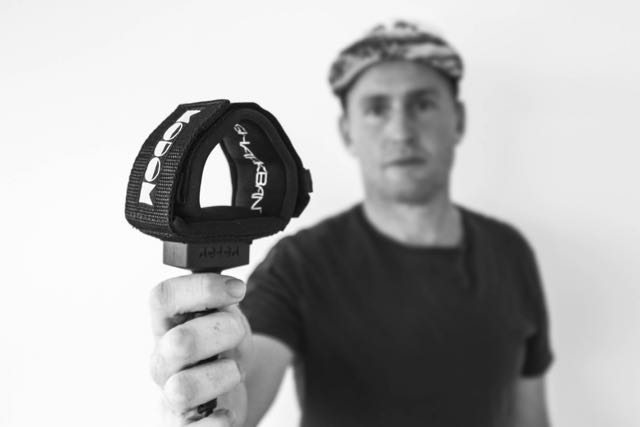 But the Modom Shark Leash could deter Great Whites if they are swimming casually through a line-up.

The Modom Shark Leash is available now from Modom Surf and is priced at $250.