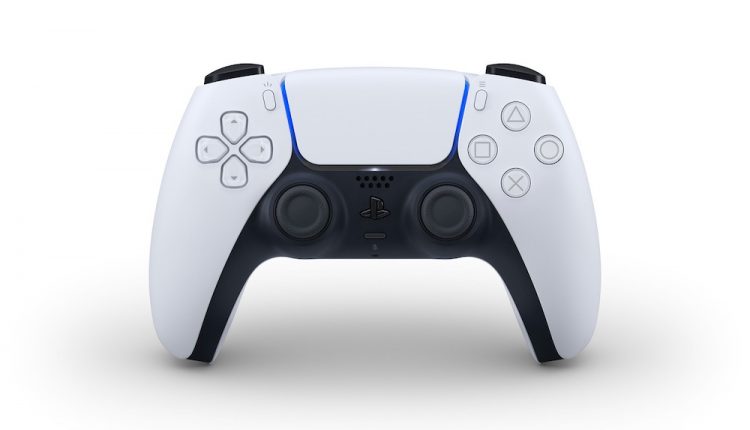 Sony has given us the first glimpse of the DualSense Wireless Game Controller that will be used with the upcoming PlayStation 5 which is scheduled for releases at the end of the year.

The controller is now being shipped to game developers to allow them to implement the new features into their games including a sense of touch and new adaptive triggers that allow users to feel the tension of your actions like drawing a bow to shoot an arrow.

Sony wants players to feel like this controller is an extension of themselves.

The other challenge was to design the new controller with all these added features but without adding too much bulk or size.

They managed to offer a controller that made the controller feel smaller than it looks and changing the angle of the hand triggers and updating the grip.

Another factor was offering a longer battery life with a higher capacity battery while at the same time trying to reduce the weight of the controller as well.

Also onboard the new Dual Sense controller is a microphone array which will allow players to chat with friends and competitors without a headset.

Design-wise the controller has a new two-tone design and the light bar has been moved from the front to either side of the touchpad. 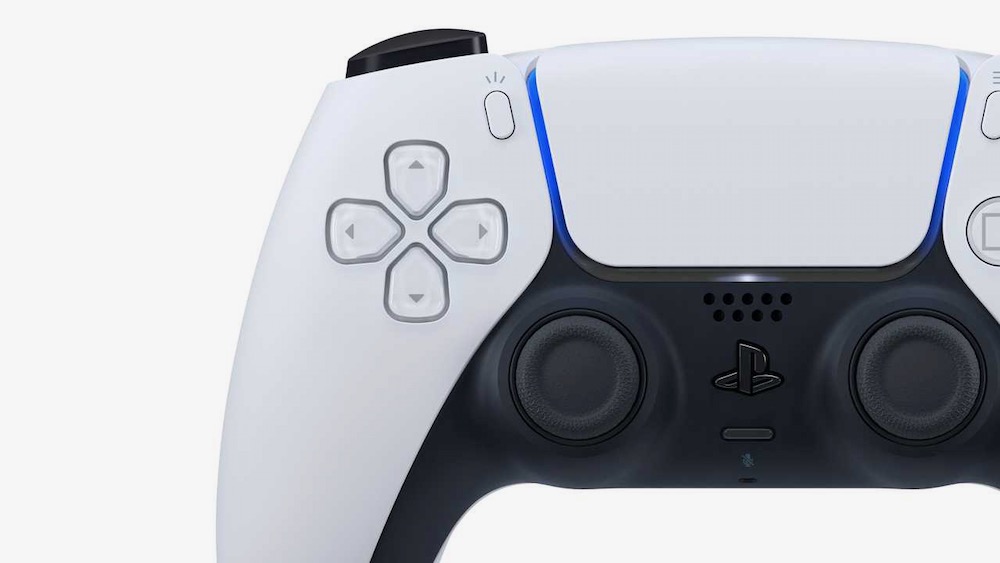 “DualSense marks a radical departure from our previous controller offerings and captures just how strongly we feel about making a generational leap with PS5,” says Jim Ryan, President and CEO, Sony Interactive Entertainment.

“The new controller, along with the many innovative features in PS5, will be transformative for games – continuing our mission at PlayStation to push the boundaries of play, now and in the future.

“To the PlayStation community, I truly want to thank you for sharing this exciting journey with us as we head toward PS5’s launch in Holiday 2020.

“We look forward to sharing more information about PS5, including the console design, in the coming months.”

LG announces pricing, availability and screen sizes for its 2020 8K and 4K TVs