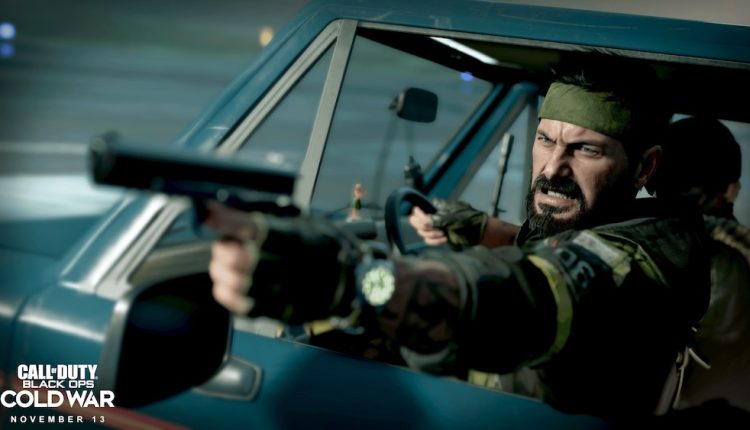 The latest instalment in the hugely-popular Call of Duty franchise has been unveiled. Call of Duty Black Ops Cold War takes players back to the 80s in an explosive campaign that puts then in the eye of a global geopolitical storm.

The story starts in the early 1980s with a gripping experience into the depths of the Cold War. 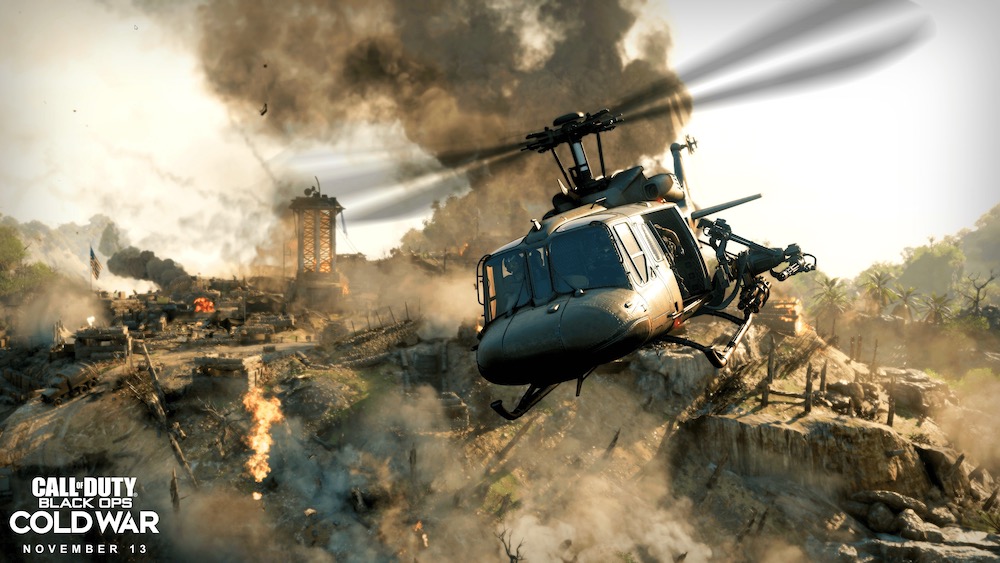 In the game’s reveal trailer there are several remarkably photorealistic characters including Ronald Reagan who was US president during the Cold War. 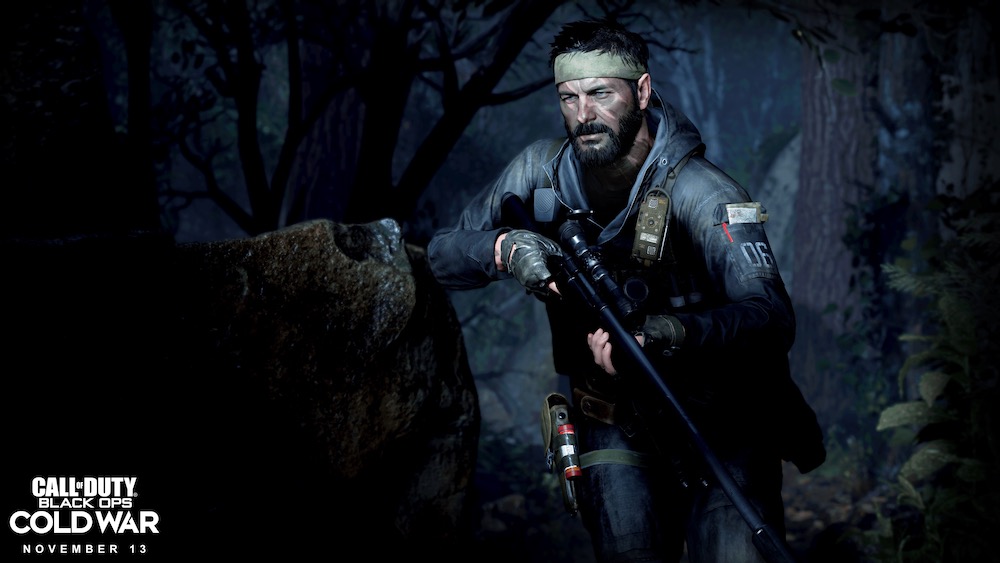 Call of Duty Black Ops Cold War has been developer by Treyarch and Raven Software and will be released o PlayStation 4, Xbox One and PC on November 13. 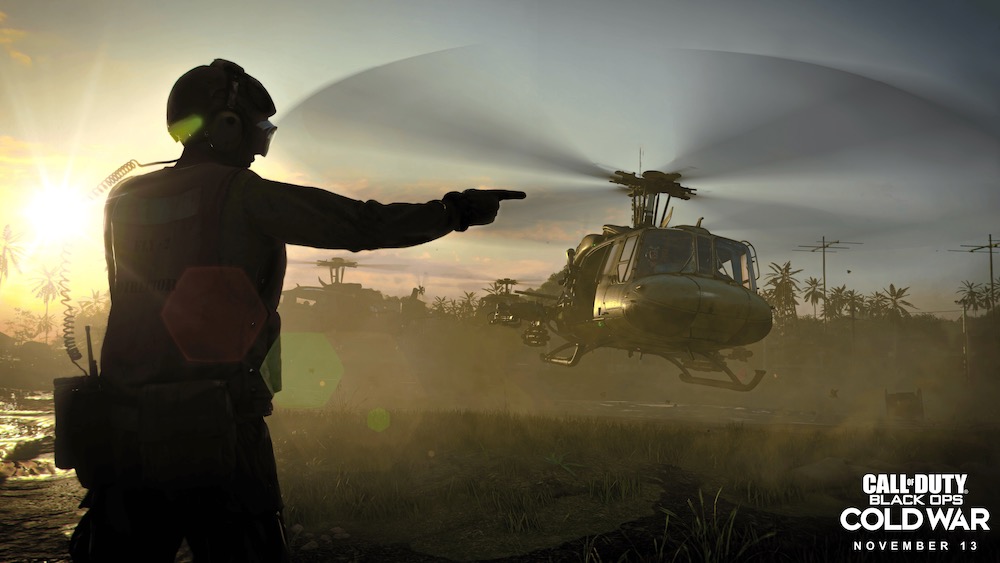 Versions of the game for the upcoming PlayStation 5 and Xbox Series X will also be released in late 2020 after these new consoles become available. 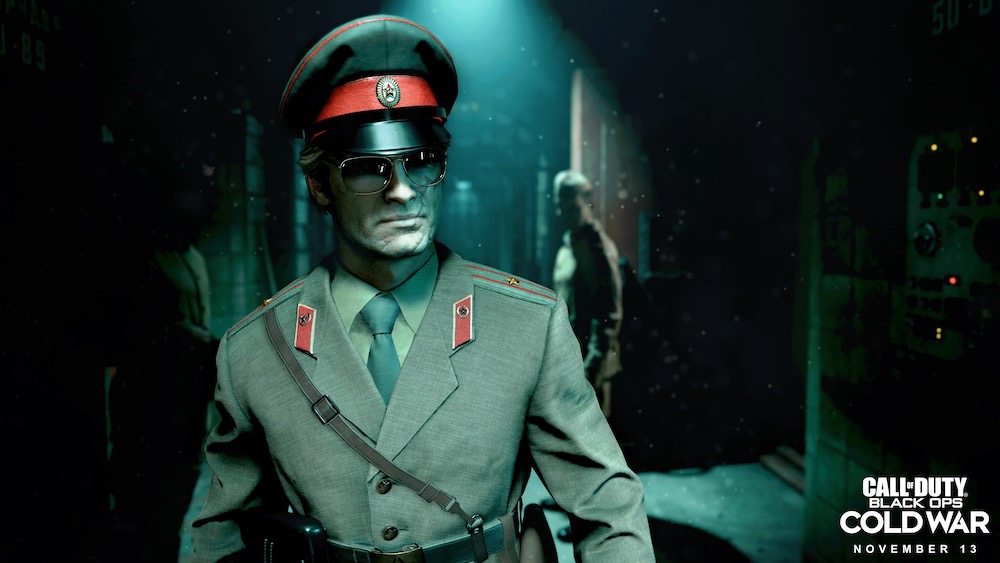 In the multiplayer experience (which will be unveiled on September 10), players can expect an arsenal of Cold War weaponry and equipment in the next generation of online gameplay. 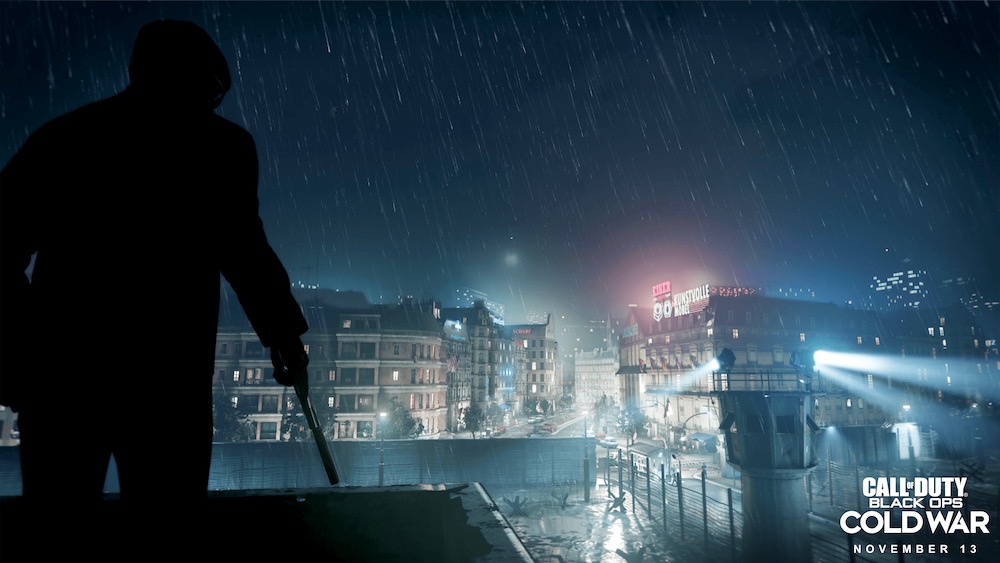