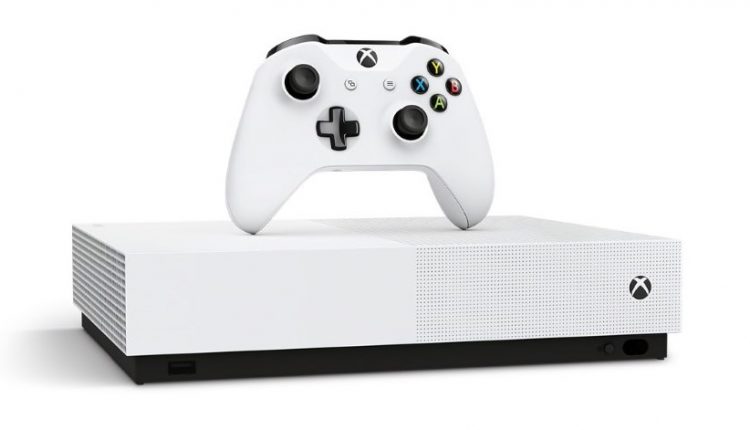 Microsoft has unveiled the latest Xbox gaming platform – an discless version of the Xbox One S – which has been created for players who prefer to find and play their games digitally.

Our appetite for digital content has never been greater with the transformation already changing the way we access music, TV shows and movies.

Gaming has also moved in this direction and the new Xbox One S was created for that very reason.

The console comes bundled with three of the most compelling and popular Xbox games – Minecraft, Forza Horizon 3 and Sea of Thieves.

All of your games, saves and backups can all be stored in the cloud which means your content can go with you so you can play your games on any Xbox One.

The console does not play any physical discs.

Microsoft already offers the Xbox Game Pass which provides members with access to more than 100 games with new games being added every month.

The console will also allow viewers to enjoy 4K HDR entertainment as well through services including Netflix and Amazon. 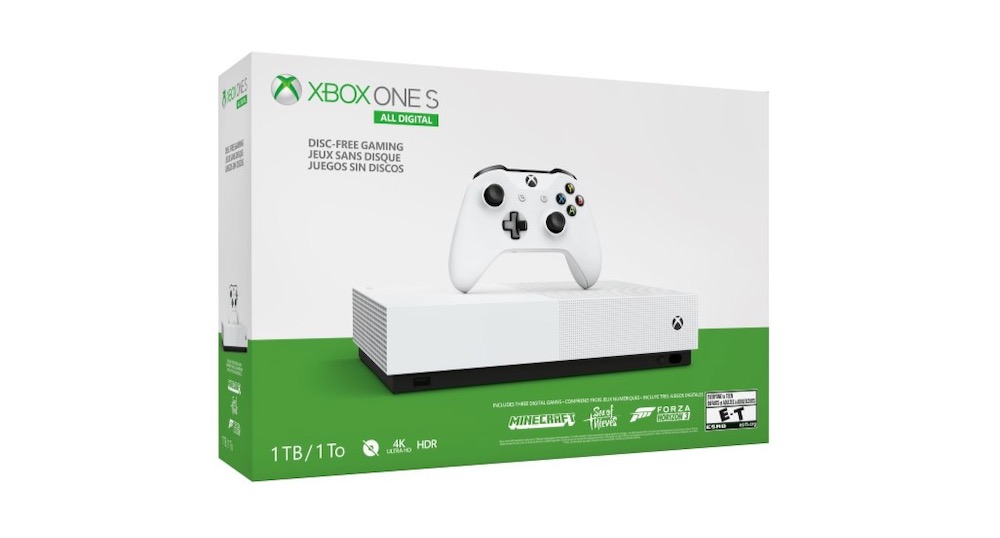 The new Xbox One S has 1TB of storage, three USB ports, an optical digital audio output, a HDMI input and output and an Ethernet/LAN port.

The discless version of the Xbox One S is available for preorder today for $349 and will go on sale at the Microsoft Store, JB Hi-Fi and Harvey Norman on August 1

All the leaks and rumours of the new smartphones coming from Apple, Samsung, Huawei and Google