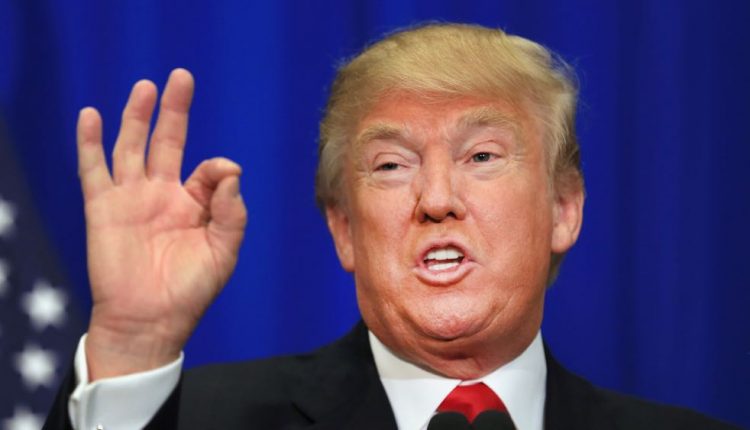 Following the recent mass shootings in the US, President Donald Trump has pointed the finger at violent video games as one of the root causes. And gamers are up in arms at the accusation.

After 31 people were gunned down in El Paso, Texas and Dayton, Ohio at the weekend, Trump said violent video games had created a “culture of violence”.
Numerous studies have found no link between videogames and real-life violence.

Andrew Przybylski, a researcher at Oxford University who studied the psychological effects of video games for more than a decade, says “there is absolutely no casual evidence that violent video gameplay leads to aggression in the real world.”

President Trump, who has always been pro-guns, blamed racism and mental illness for the most recent tragedies that left 31 dead in Texas and Ohio.

“Mental illness and hate pull the trigger, not the gun,” Trump said from the White House earlier this week.

But then Trump turned his attention to violent video games as another factor in these all too common deadly shootings.

Shares in gaming companies including EA, Take Two and Activision Blizzard – the publishers of the popular Call of Duty games – dropped by as much as 6.1 per cent in value this week after the President’s comments.

The commentators are calling these claims a distraction from the real issues behind these two attacks.

What hasn’t been mentioned was the easy access in the US to high-powered weaponry.

The Republicans have enjoyed solid support from the NRA (National Rifle Association) and they are trying to place the blame at the foot of violent video games instead of discussing gun laws in the US.

Numerous other countries, including Australia, are playing the same video games as the US but mass shootings outside America are almost non-existent because of strict gun laws.