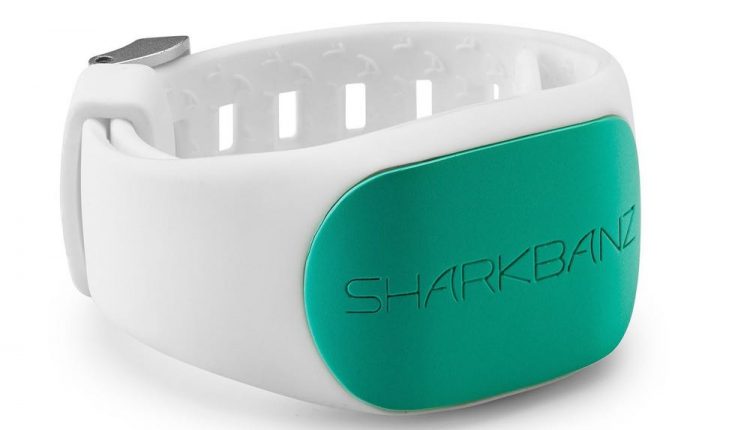 How Sharkbanz can repel sharks and potentially save your life

Anyone who loves the ocean, like surfers and swimmers, also knows the dangers including the risk of shark attacks but a new product called Sharkbanz could potentially save your life.

Sharkbanz is the result of more than a decade of research and has been successfully demonstrated and proven as a shark repellent device.

The unit can be worn on your ankle or your wrist and uses magnetic technology which has been researched and tested by marine biologists on predatory shark species.

Sharkbanz take advantage of a sharks’ unique and powerful electrical sense (electroreception) to cause a highly unpleasant sensation that turns sharks away. 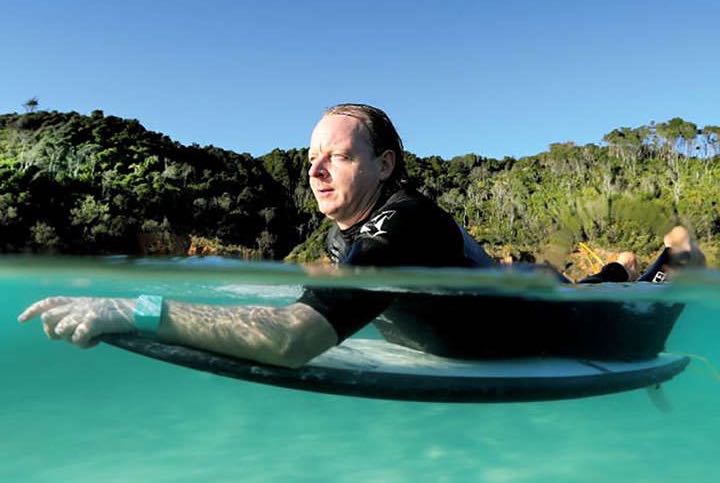 This sensation is a thousand times stronger than the signal produced by anything in a shark’s normal food chain.

As a result sharks are deterred away from Sharkbanz.

For a human it would be like having a bright light suddenly shone in their eyes in a dark room.

They wouldn’t be injured but their first reaction would be to shield their eyes and turn away.

Australian swimmers have a higher chance of being attacked by a shark than any other country in the world. 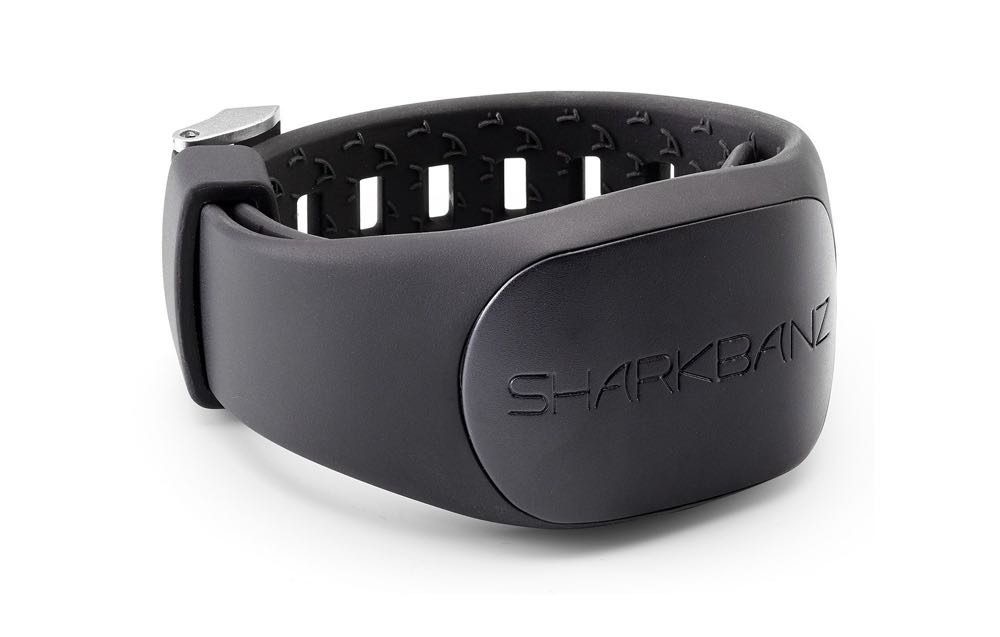 Sharkbanz conducted a test with baited dummy which was wearing a Sharkbanz on its ankle and on its wrist and place them on a pack of wild bull sharks.

The dummy was not attacked once. 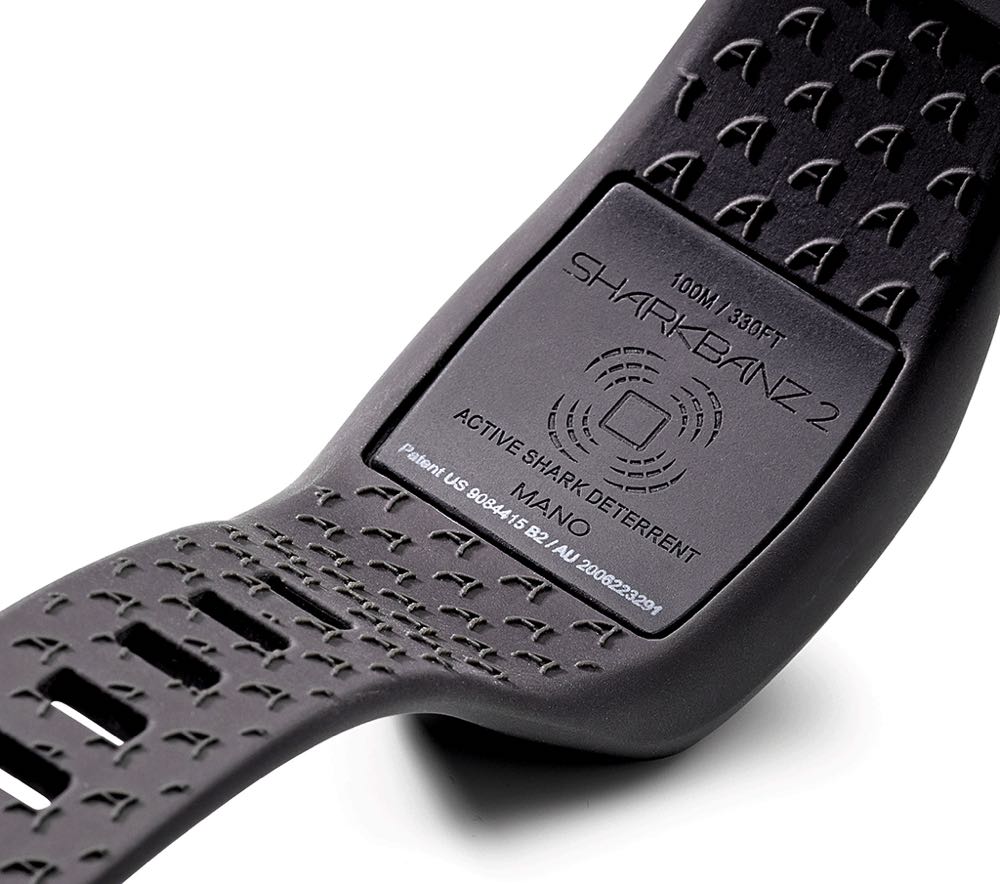 When the same baited dummy was placed in the water without any Sharkbanz, it was attacked on average every 42 seconds.

Sharkbanz founder Nathan Garrison says wearing the device when you’re in the water is like putting on a helmet when you ride a bike.

“You don’t expect to needed but it might save your life,” he said. 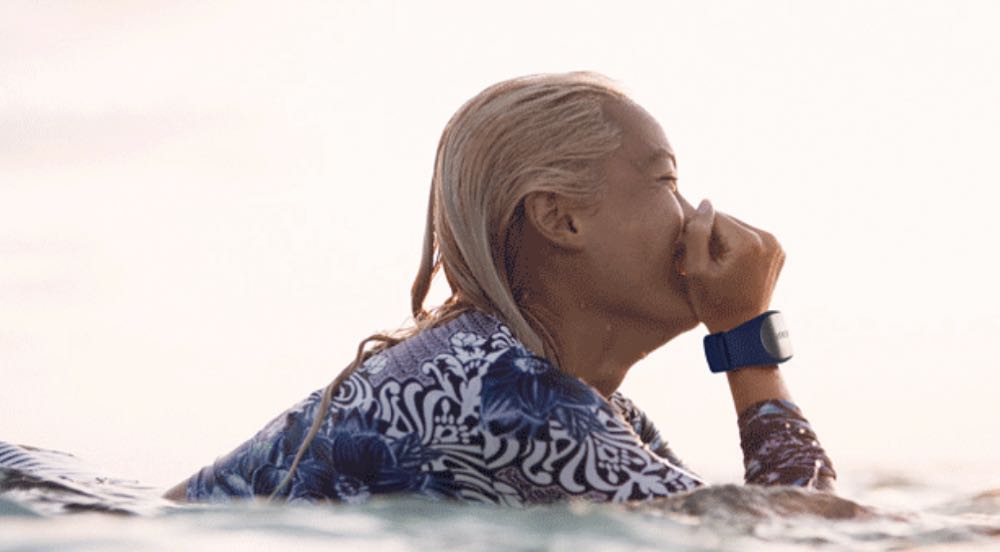 The latest Sharkbanz 2 has a universal fit and can be worn on your wrist or ankle and is always active thanks to the patented onboard magnetic technology which means it never needs charging.