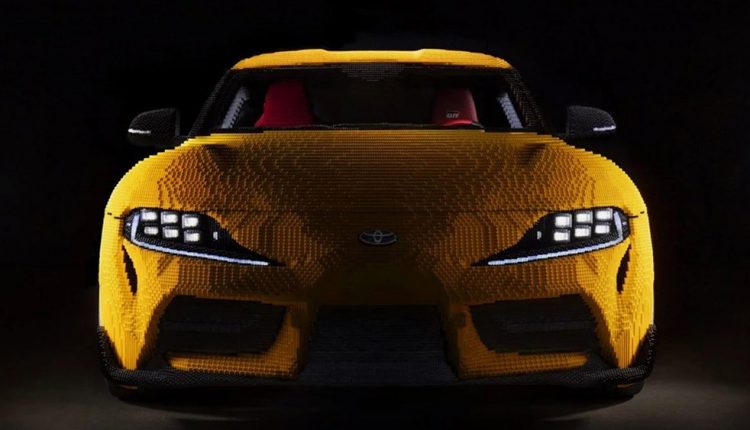 Lego made a life-size Toyota GR Supra from 477,000 bricks. And you can drive it!

Whether you’re a fan of Lego or not you will be amazed at this incredible build by Lego designers. It’s a 1:1 scale Toyota GR Supra that’s made entirely of Lego bricks. 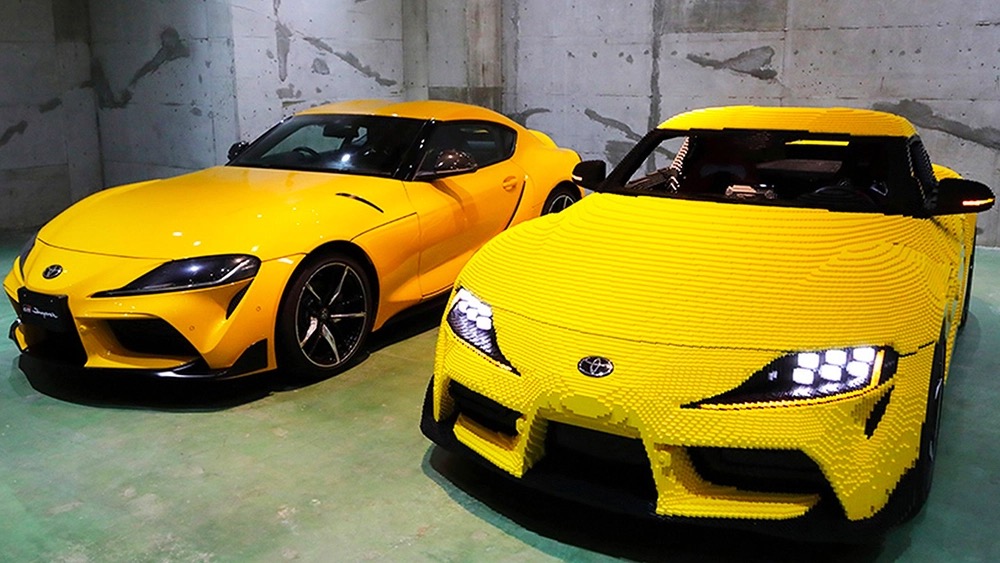 The incredible life-sized car model was made with 477,303 bricks.

And you can also drive it! 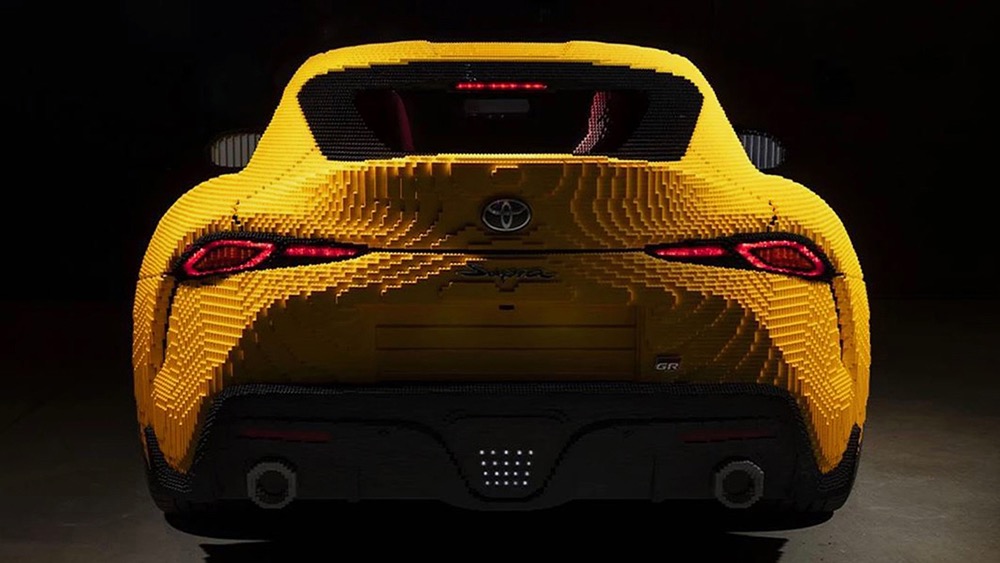 It is powered buy an electro engine but the life-size Lego car can only reach a maximum speed of 28km/h.

It is now on display at Legoland Japan resort. 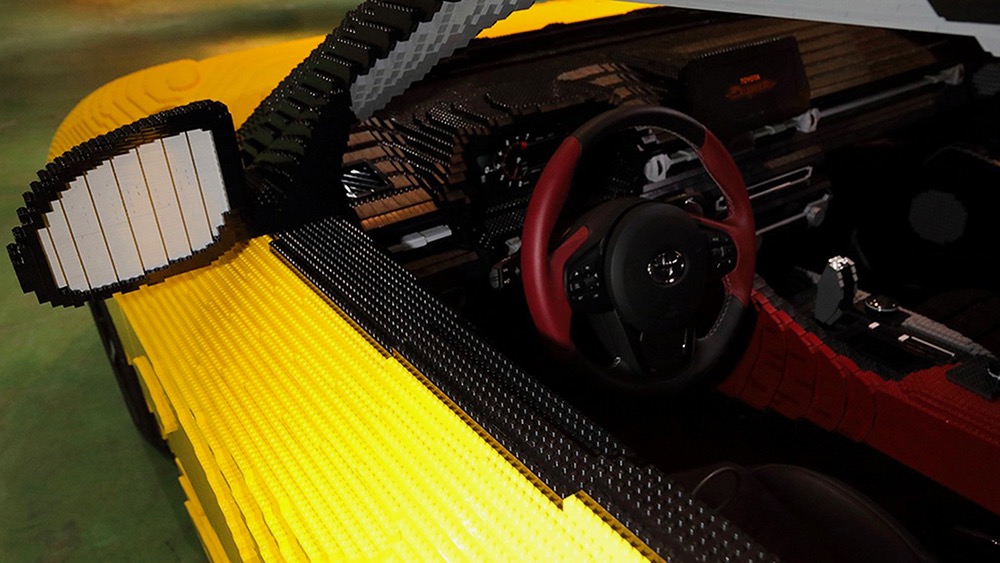 The car is packed with realistic details inside and out including every exterior panel and the seats and dashboard. 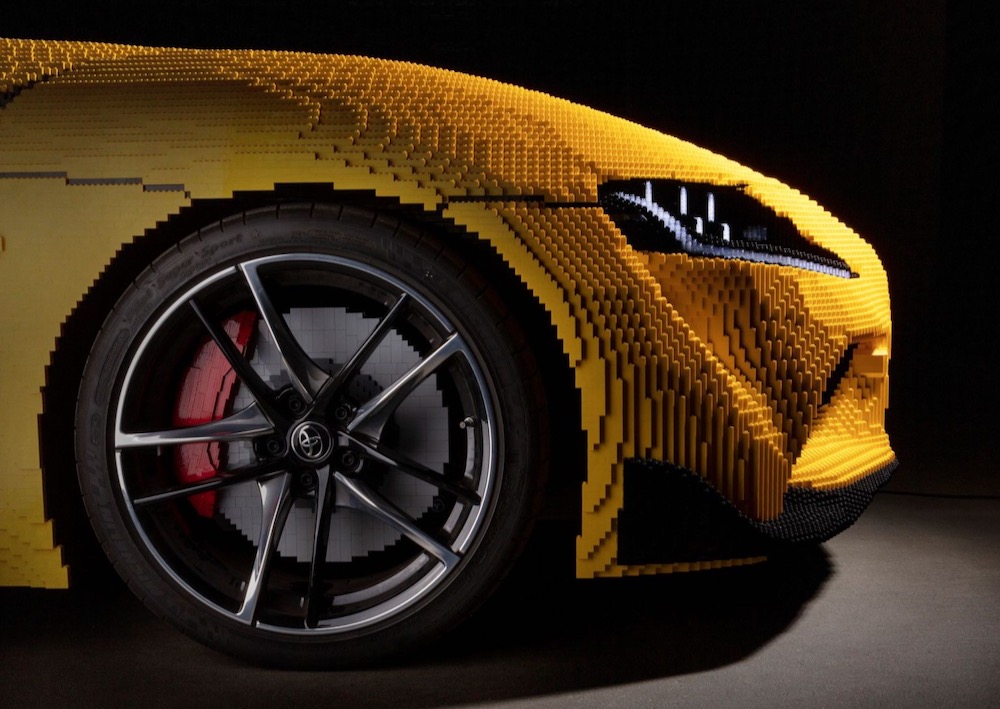 This build is a three-way partnership between Lego Japan, Legoland Japan and Toyota Gazoo Racing. 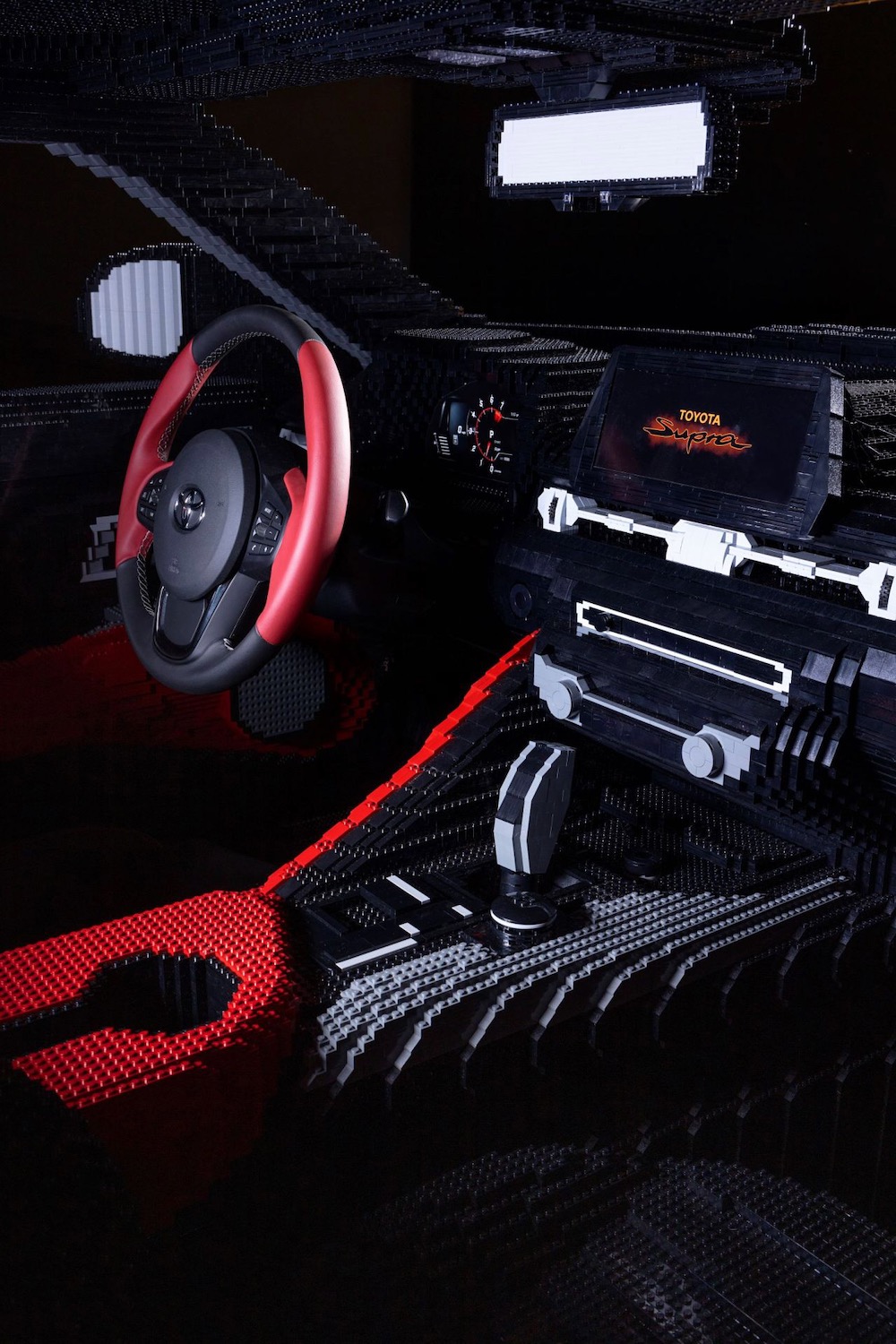 For those who want to build the car for themselves they can purchase the 299-piece Lego Toyota GR Supra Speed Champions set for $29.99. 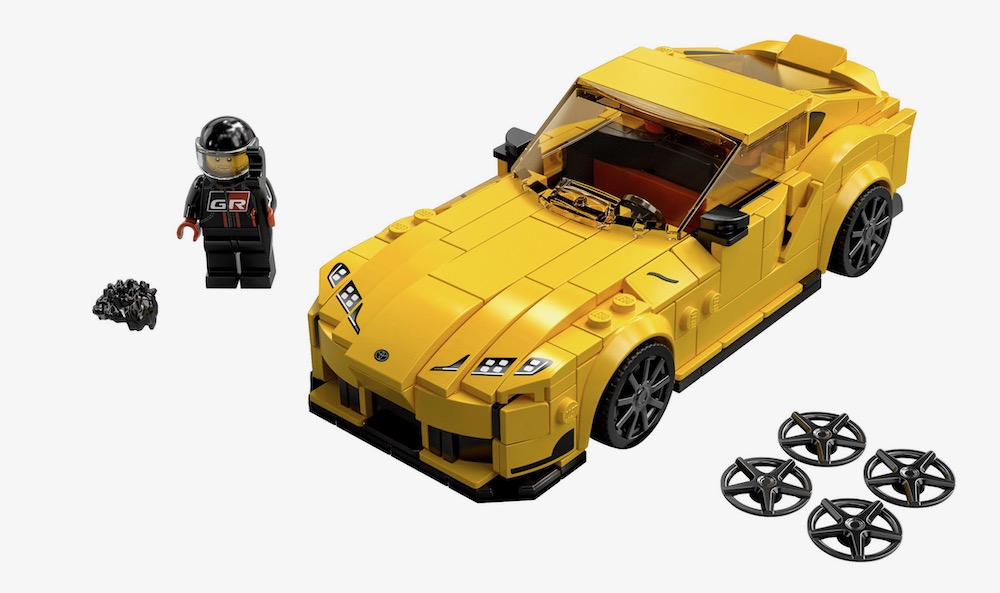