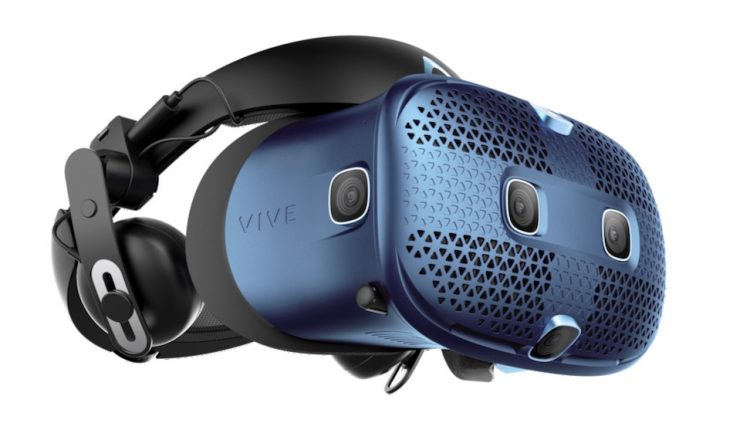 HTC has announced pricing and availability of the Vive Cosmos – the latest premium PC-based virtual reality system – that offers new levels of performance and versatility.

Cosmos will launch in Australia on October 4 and will be priced at $1,299. Customers can preorder the system now.

The HTC Vive Cosmos was designed to adapt to the needs of users and has an all-new simplified set up and tracking system which means you can enter the VR world faster and easier than ever before. 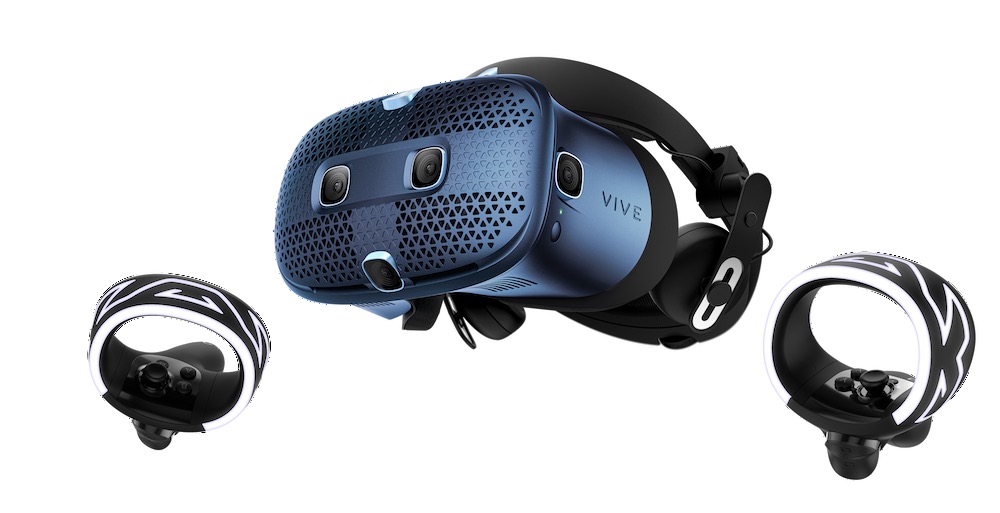 There are six camera sensors for wide and accurate inside out tracking.

The Vive Cosmos has a 2880 x 1700 combined pixel resolution which is a huge 88 per cent increase over the original Vive.

That means players will have crystal-clear text and graphics right before them with the all-new LCD panels that reduce the distance between pixels and reduce the screen door effect.

“Since Vive began our VR journey, we’ve continued to refine and improve on what a premium VR experience can and should be,” said Thomas Dexmier, ANZ Country Manager, HTC Vive. 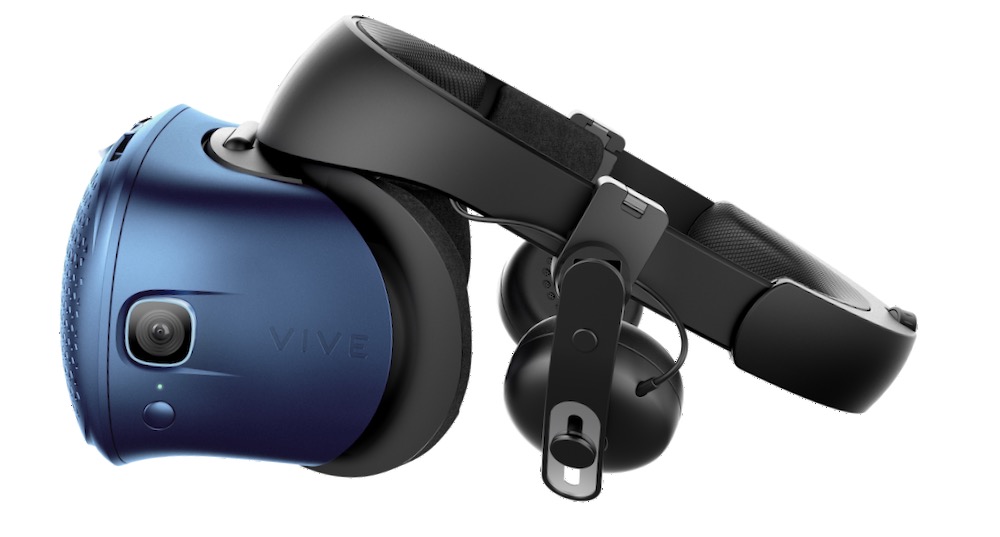 “Cosmos offers an unmatched experience and is also our most versatile headset yet—with inside-out tracking, options in the future for different faceplates, unlimited content in the box, and the new user interface, we see limitless possibilities for XR customers.”

The new device offers even greater comfort for longer VR experiences and also includes integrated on-ear headphones so you can be immersed in sound as well. 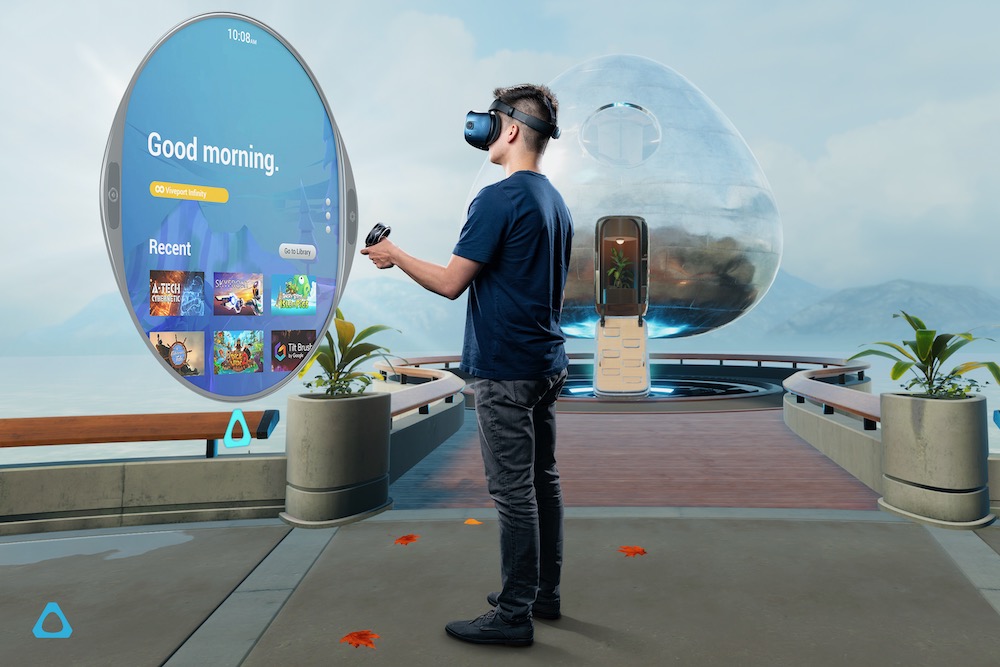 Cosmos also includes completely redesigned controllers they give you even more functionality within the VR.

Vive Cosmos comes with 12 month Viveport Infinity subscription during the pre-order period which can save you thousands of dollars. 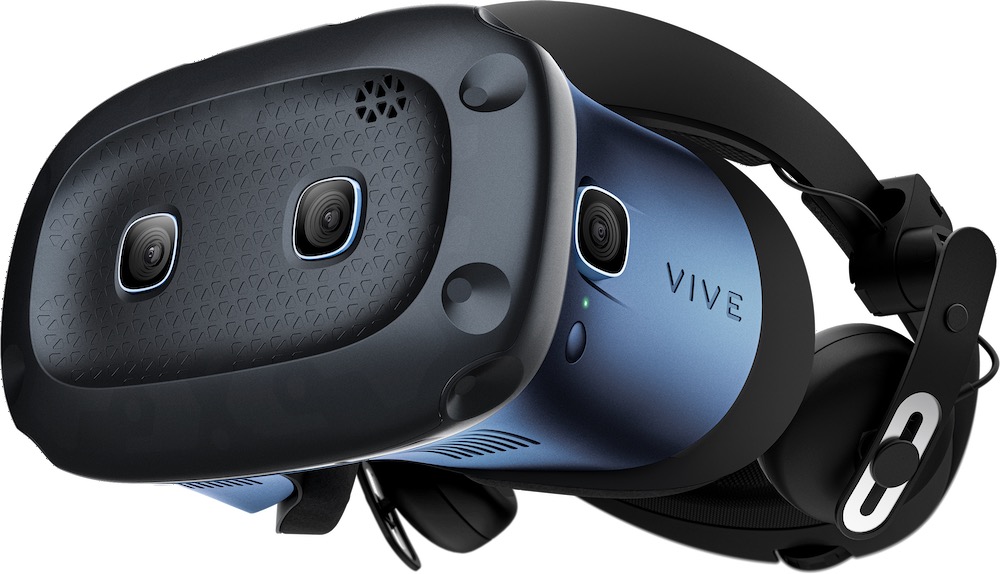 Viveport Infinity gives unlimited access to hundreds of top-rated VR apps, games, and videos like AFisherman’s Tale, Fujii, and Ninja Legends, as well as premium videos from top brands like GoPro, Discovery Channel, and Animal Planet. In tandem with the Vive Cosmos launch, Viveport Infinity will be adding new titles such as Doctor Who: The Edge of Time by Maze Theory, Playstack, and BBC; Eleven Eleven by Syfy; Battlewake by Survios; Gloomy Eyes by Atlas V and 3dar; and Swords of Gargantua by Yomuneco and Gumi; and MLB Home Run Derby by MLB. 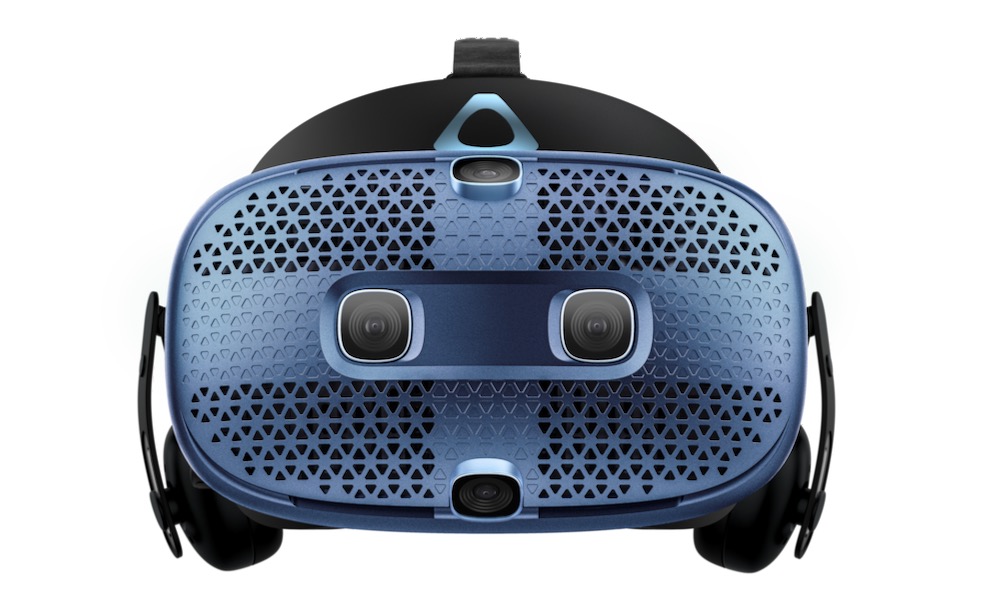 Cosmos will also have a redesigned user interface called Lens for easier navigation along with the new dynamic home space called Origin.

The HTC Vive Cosmos will be available to preorder online from HTC as well as selected retailers.

Are the mixed reactions to the iPhone 11 justified or unfair

Take a look at the top smartphones under $700