Fitbit has announced the latest version of its Charge family of devices – the Fitbit Charge 3 with a range of new and improved features including up to seven days battery life – has just gone on sale.

Charge 3 is the latest in the line of Fitbit’s the popular Charge range with more than 50 per cent of pre-orders from loyal Fitbit customers who have owned two or three of the company’s products.

The new device has an improved design that is now swim proof along with more than 15 goal-based exercise modes plus Fitbit’s most advanced sensor is the latest and algorithm technology in fitness tracker.

The PurePulse heart rate tracking will let you know if you’re in the zone for fitness and fat burning workouts along with relative SpO2 which measures the amount of oxygen in the blood. 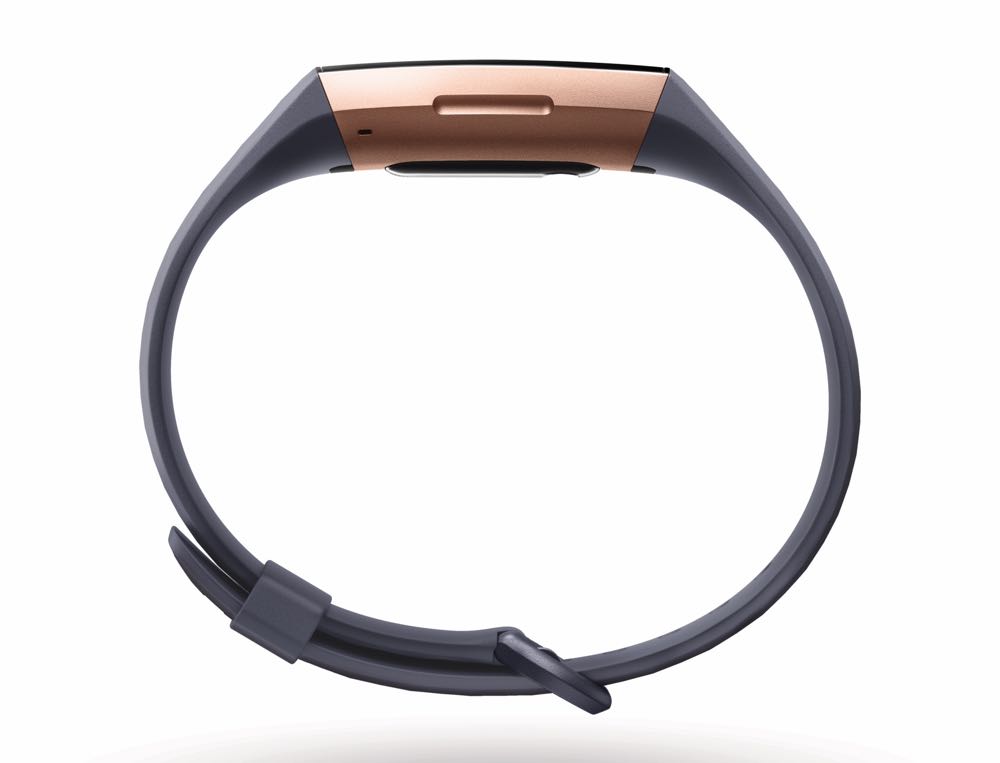 The device is also water resistant so you can now take it for a swim and even track your pool workout.

It has a large touchscreen display and is powered by a battery that can last up to seven days on a single charge.

On the design side, it is lightweight, comfortable and durable and features an interactive and intuitive experience on the move so users always know how they are tracking. 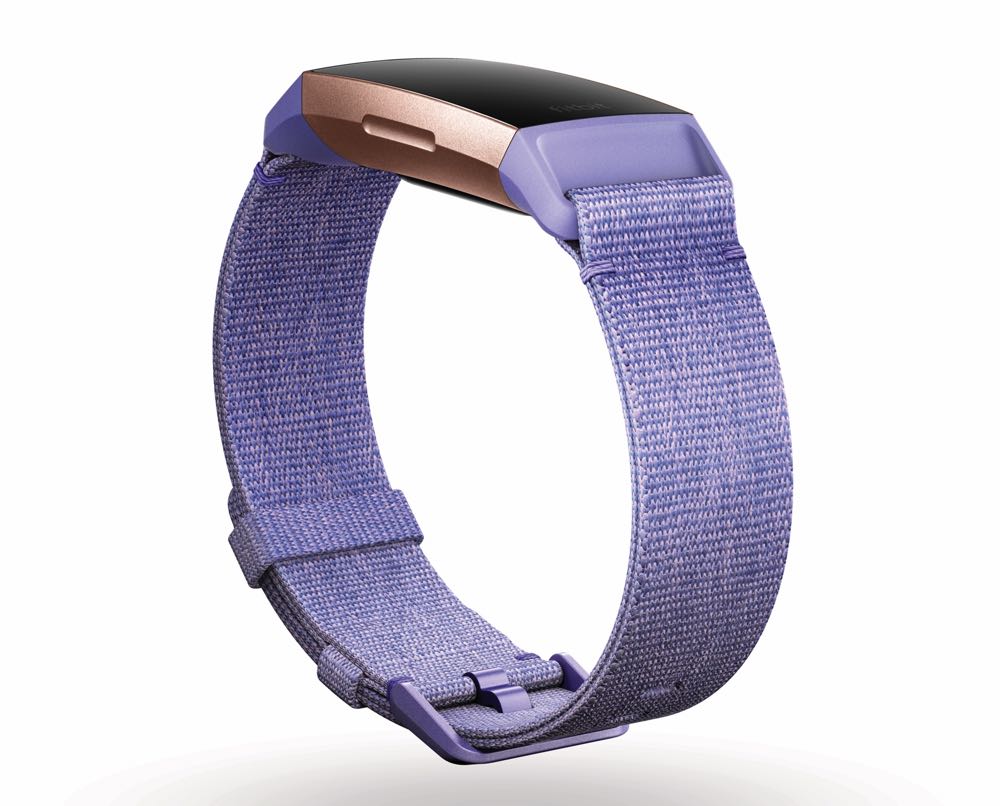 Fitbit Charge 3 can also track your sleep stages and provide insights into your sleeping patterns.

The device, along with the companion app, also offers female health tracking so women can monitor their menstrual cycle.

And of course it can pair with your smartphone to deliver call notifications and messages as well as making secure on-wrist payments.

“We’ve seen amazing consumer reception and strong pre-orders for Charge 3, which are even better than Versa in its first six weeks, underscoring why the Charge family has been our most popular product line for the past few years,” said James Park, co-founder and CEO of Fitbit. 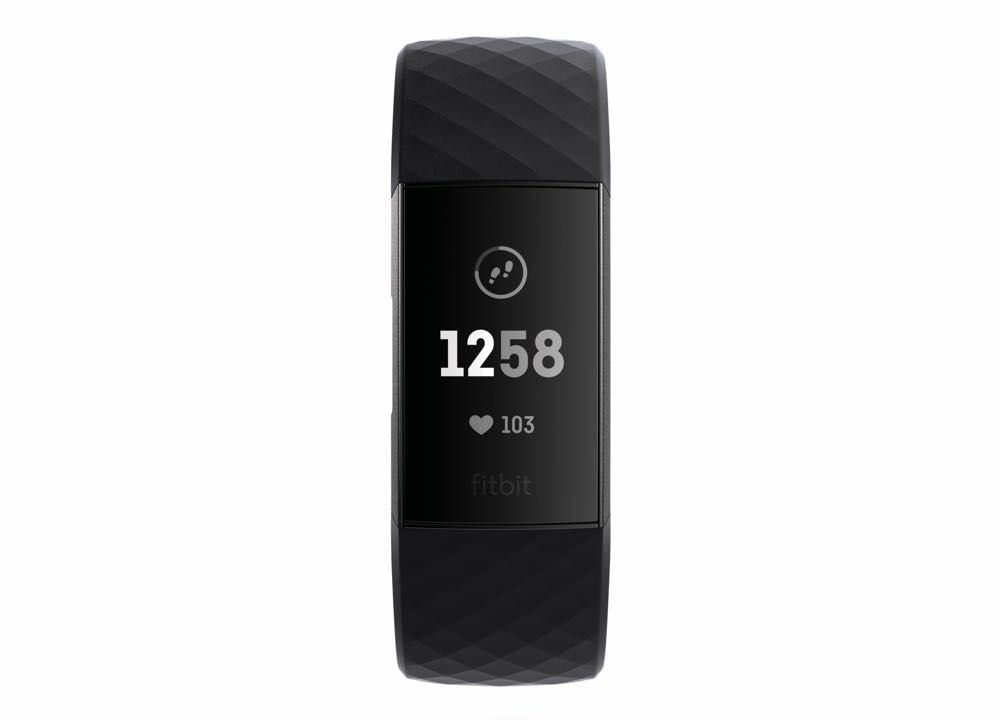 “With Charge 3, we’re offering consumers a purpose-built sleek, premium device for those who prefer trackers and want advanced health and fitness features along with the smart features they need to stay connected.

“Charge 3 is our most innovative tracker yet, featuring our most advanced sensor technology, bringing the relative SpO2 sensor to the tracker form factor for the first time.” 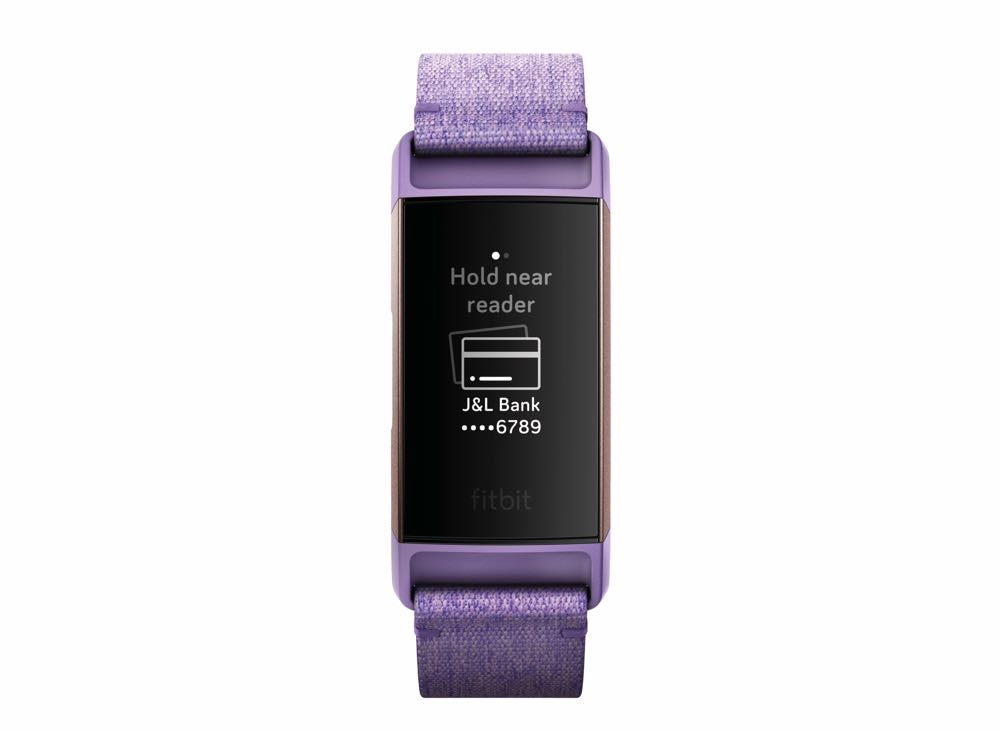 For devices with a relative SpO2 sensor, Fitbit will also be testing for breathing disruptions which, in the future with FDA approval, could potentially indicate serious health conditions like sleep apnoea. 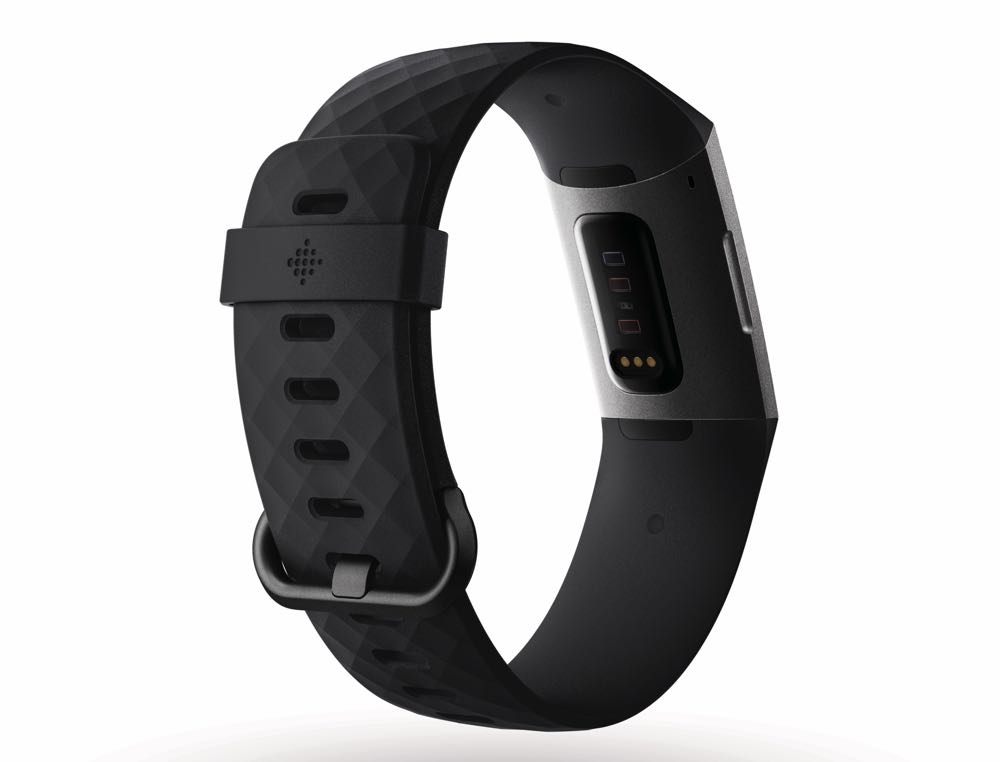 Stay tuned to Tech Guide for a full review of the Fitbit Charge 3 in the coming weeks.