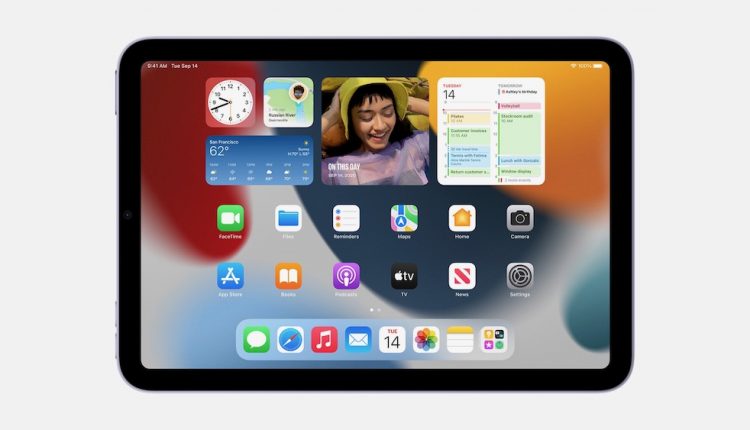 Apple has also updated the entry level 10.2-inch iPad with a faster A13 Bionic processor and a new 12-megapixel ultra-wide front camera with Centre Stage that can keep you framed in the middle of the screen.

The iPad Mini and new ninth generation iPad will be in stores on September 24. 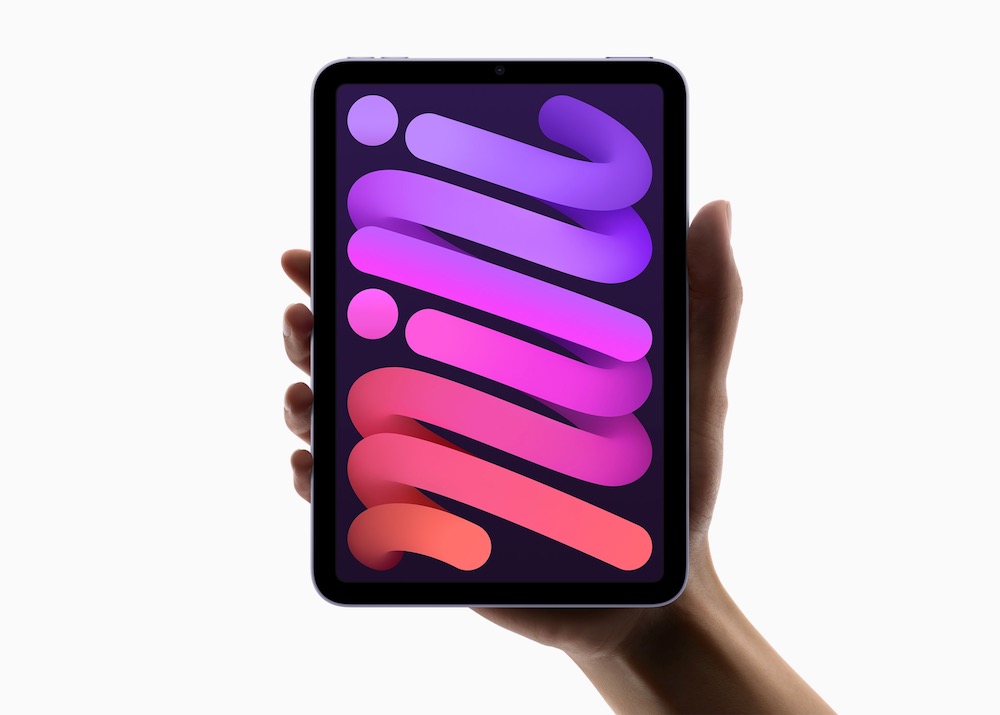 The iPad Mini is powered by the new A15 Bionic chip and delivers an 80 per cent improvement in performance than the previous model.

It also now has an USB-C port for faster connectivity and up to 5Gbps data transfer.

The cellular models of the iPad Mini will now also offer 5G connectivity. 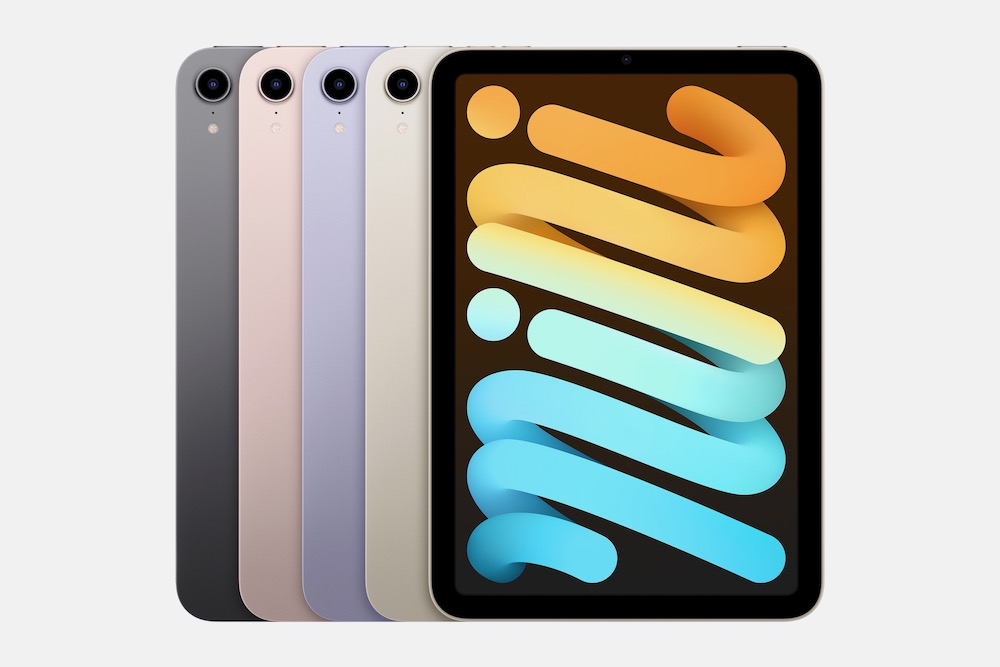 iPad Mini is also compatible with Apple Pencil second generation which can be attached magnetically for wireless charging and pairing.

The all-screen design means there is no longer a home button, so Touch ID has been moved to the top button of the device to provide the same ease of use and secure authentication.

The iPad Mini gets a solid performance bump with the new A15 Bionic chip with a 6-Core CPU to provide a 40 per cent jump in performance and the 5-Core GPU landing an 80 per cent leap in graphics performance compared to the previous iPad Mini. 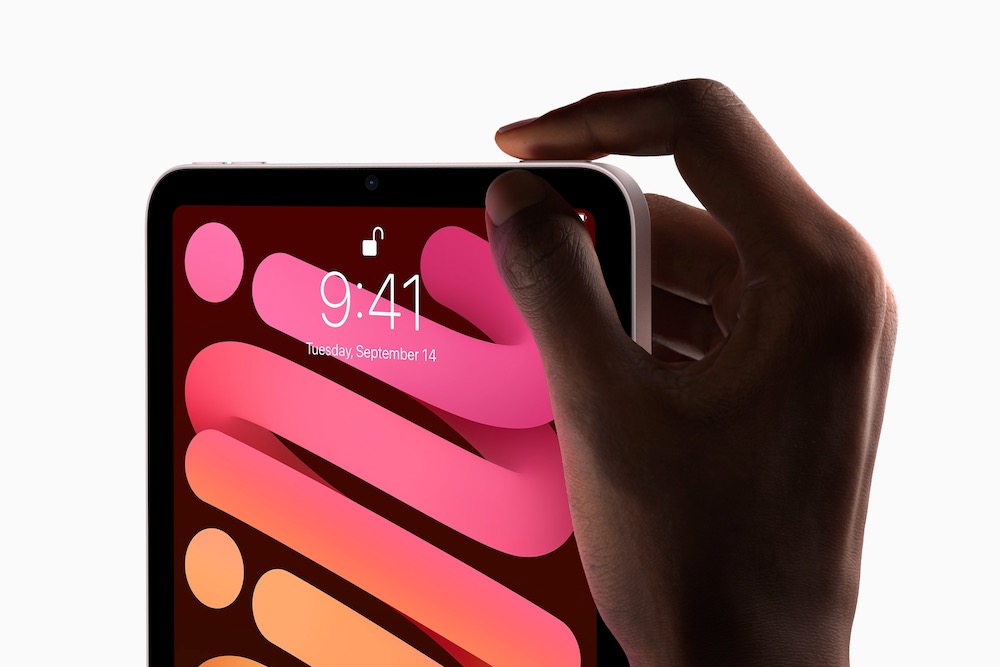 This means iPad Mini is ideal for playing graphic rich games as well as for running pro apps used by designers, pilots, doctors and more.

Centre Stage, a feature introduced on the iPad pro, is now available on iPad Mini with the ultra-wide front camera 12-megapixel sensor automatically panning the camera to keep you in the frame as you move around.

And Centre Stage not only works with FaceTime calls but also other video conferencing applications like Zoom, Bluejeans and Webex. 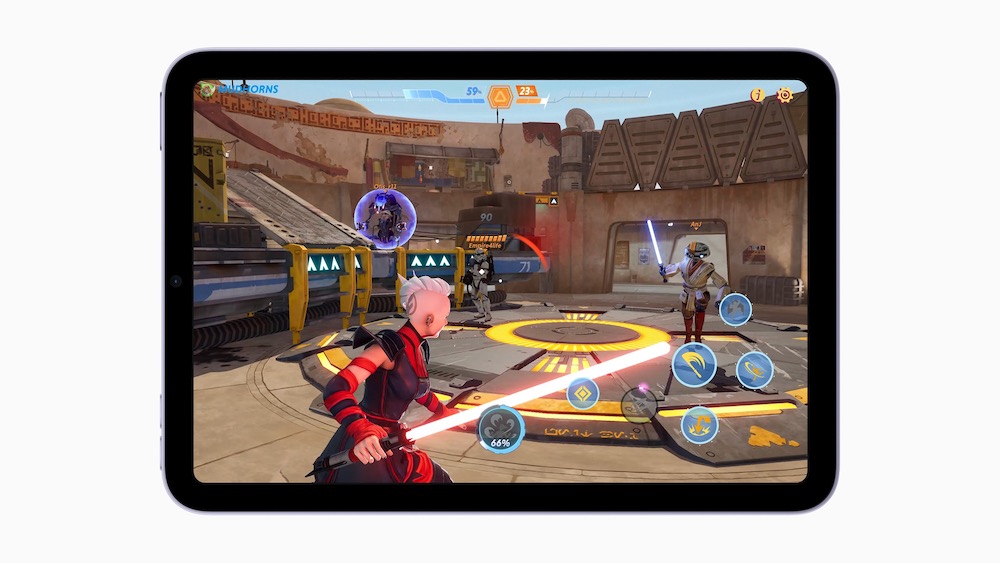 iPad Mini will be available in 64GB and 256GB variants and comes in pink, starlight, purple and space grey finishes.

The 9th generation 10.2-inch iPad offers greater performance and capability than ever before. 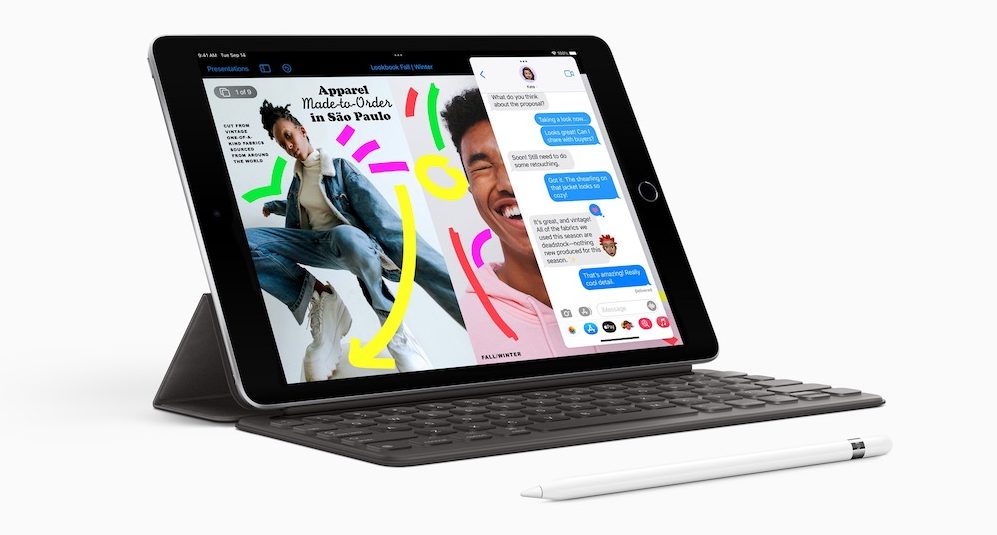 The front 12-megapixel ultra-wide camera also delivers Centre Stage to make your FaceTime calls and video conferences even better by keeping you centred in the frame. 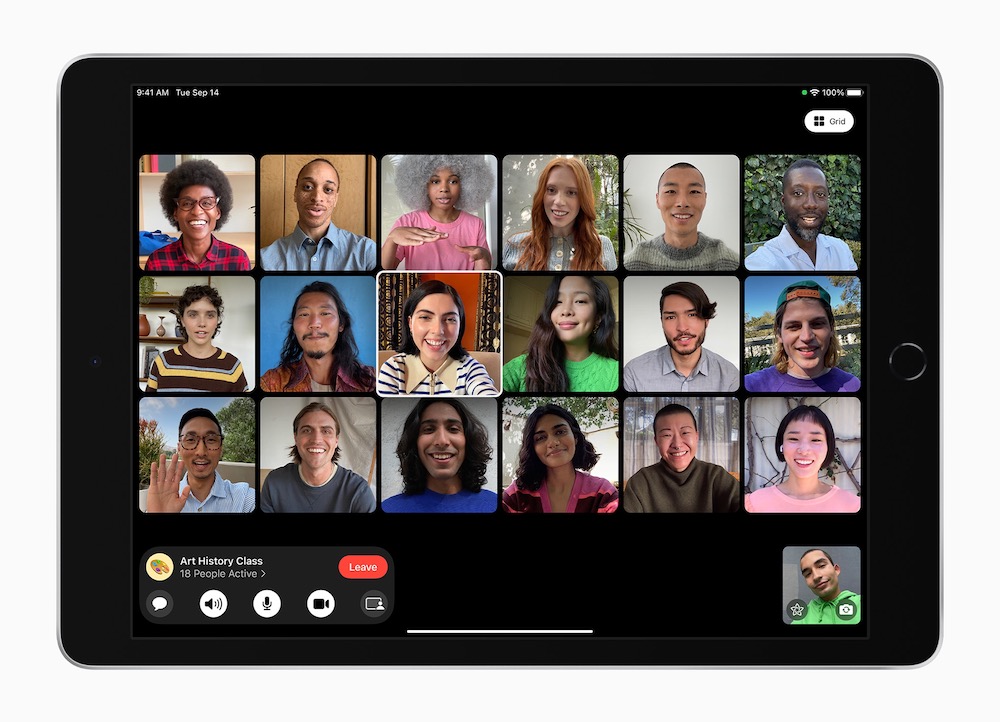 The wi-fi plus cellular iPad starts at $699 and is available in space grey and silver finishes.