Tomorrow is Star Wars Day – May the Fourth Be With You – and Lego is using the occasion to celebrate the 20th anniversary of Lego Star Wars.

The Lego Star Wars creative director Jens Fredericksen will be in Sydney this weekend all the way from Billund in Denmark.

On May 4 and 5, Jens will be hosting the world’s biggest Lego Star Wars unboxing at Westfield Chatswood.

In the 20 years since Lego Star Wars was introduced, more than 700 Star Wars sets have been released along with 1000 Star Wars specific Lego mini figures. 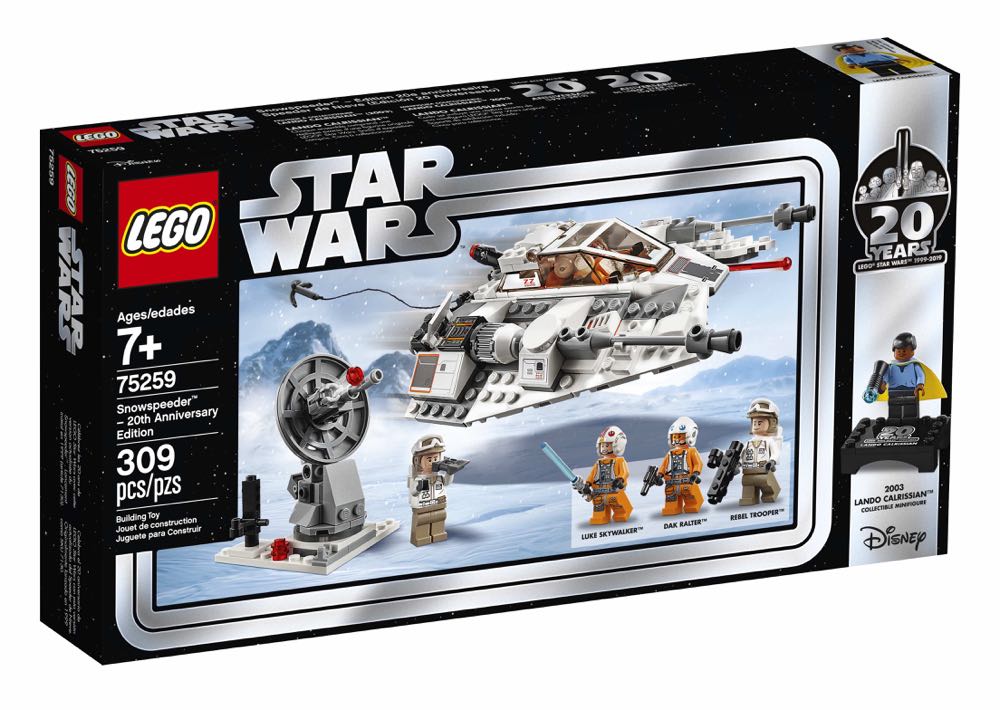 And to celebrate the anniversary, Lego is preparing to release new sets in the near future and customers can get a glimpse of them this weekend at the special event at Westfield Chatswood. 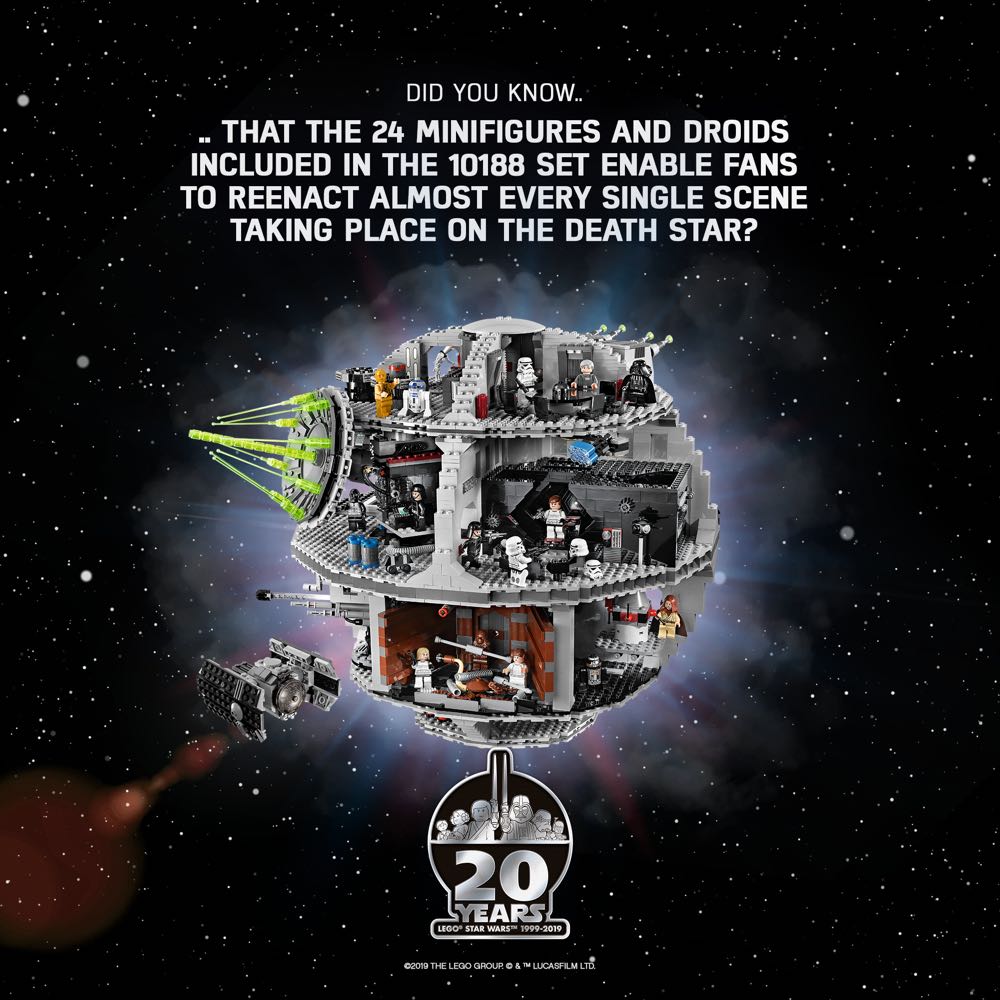 Some of the biggest Lego sets ever offered were Star Wars themed kits which included a version of the Death Star and the Millennium Falcon. 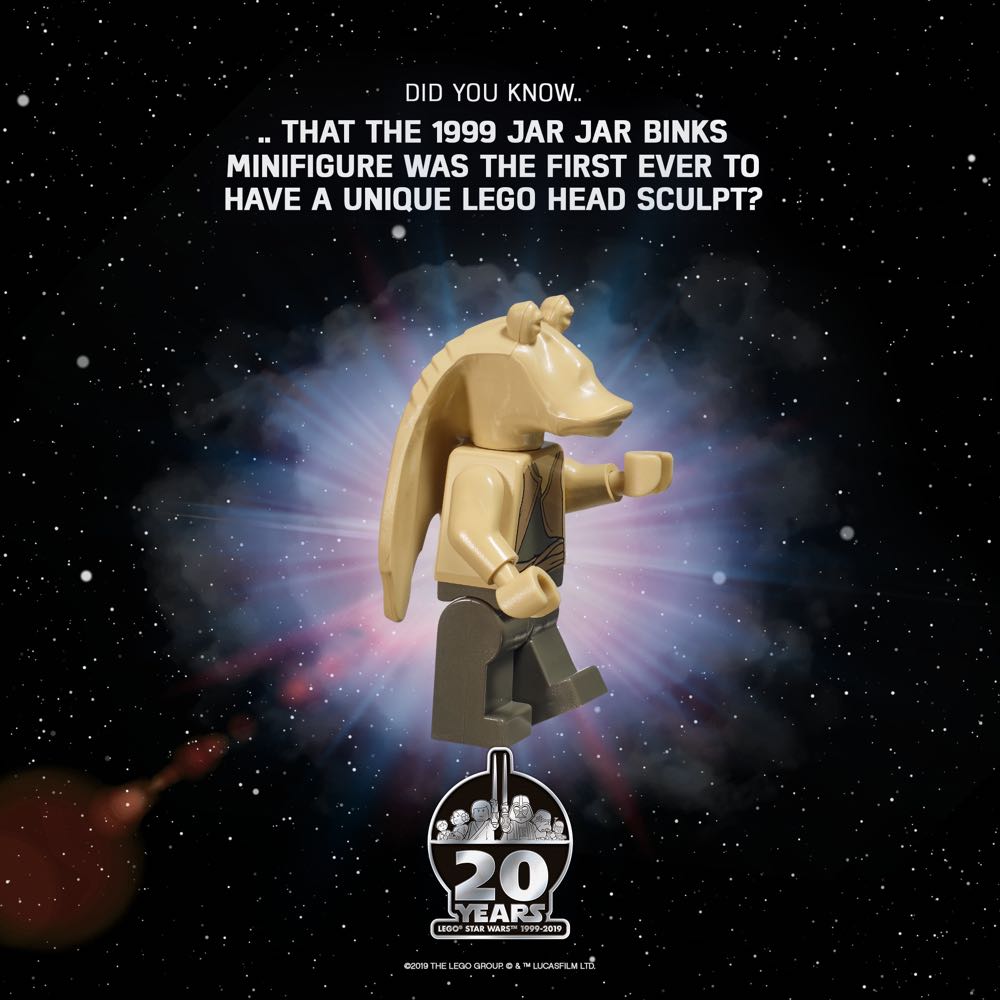 The Lego group was founded in 1932 but the first Lego plastic bricks were introduced until 1949. 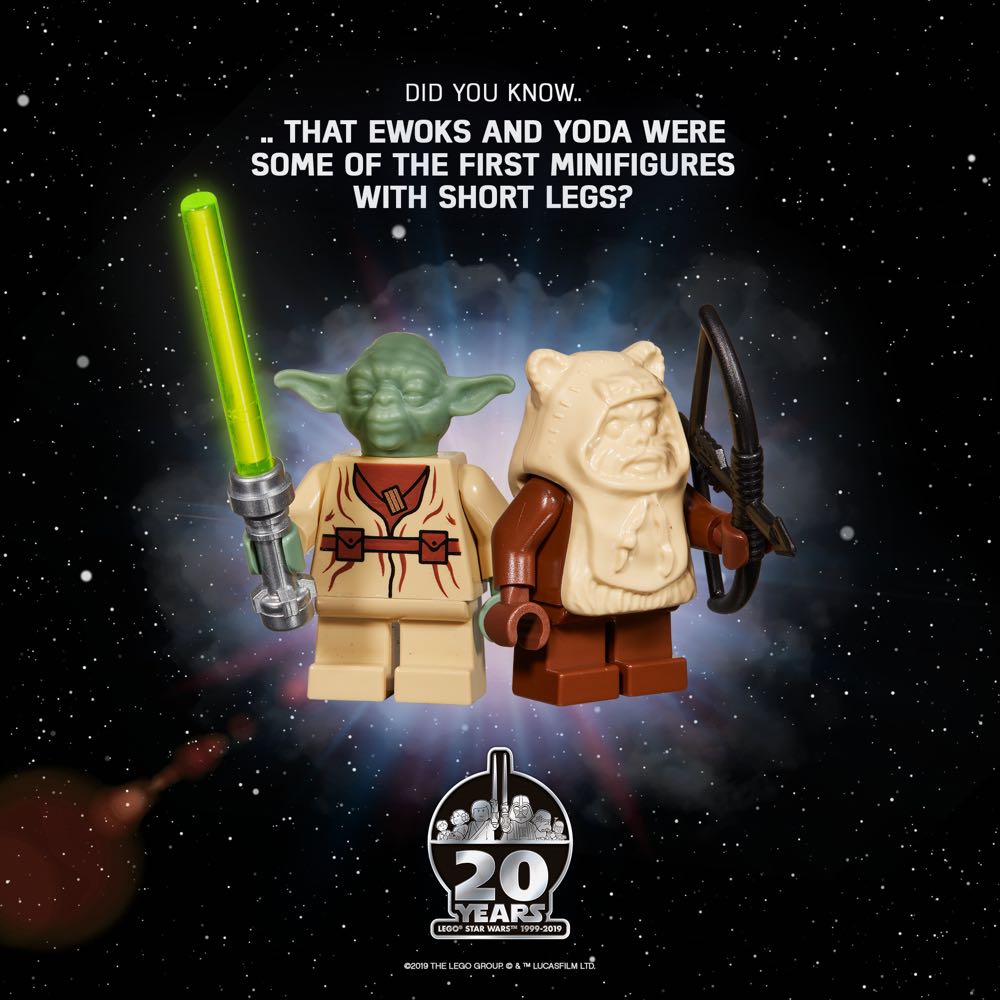 The Lego name is derived from the Danish term “Leg Godt” which means “Play Well” in English. 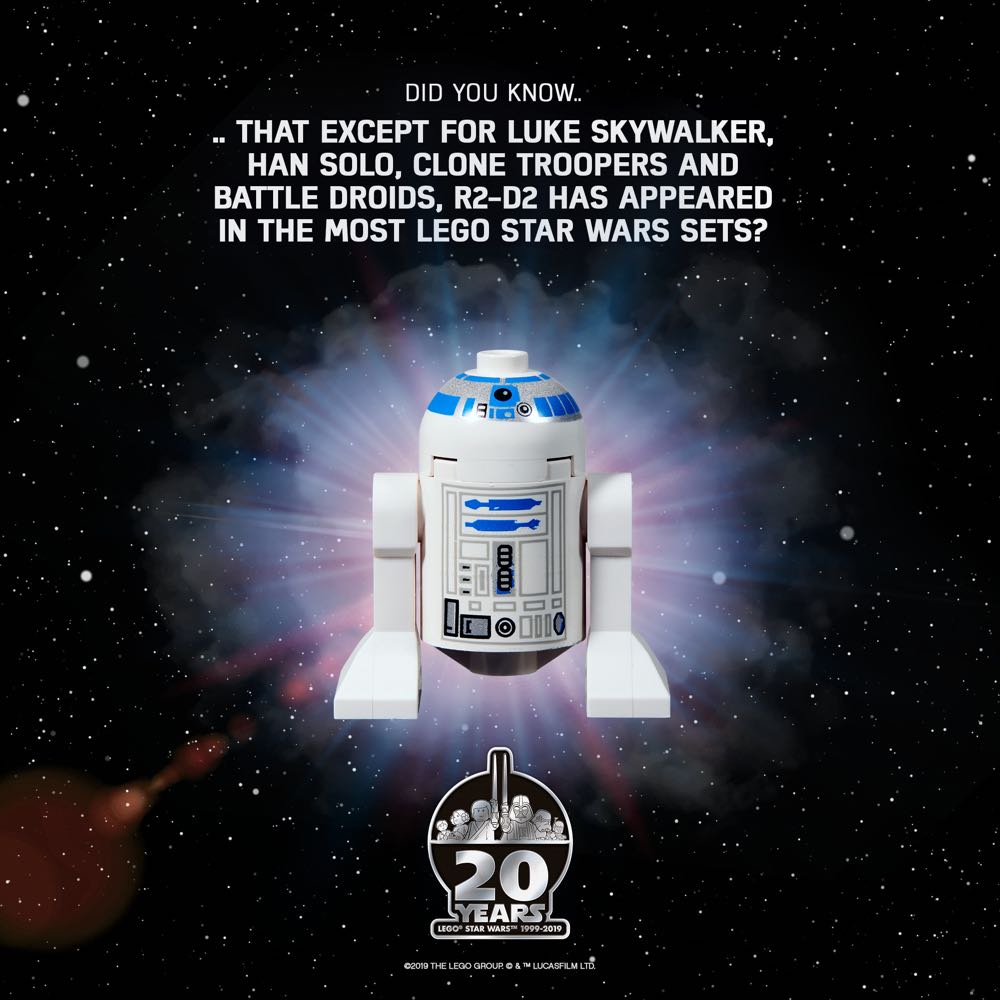 Today Lego is sold in more than 130 countries with people spending more than 5 billion hours annually playing with the plastic bricks. 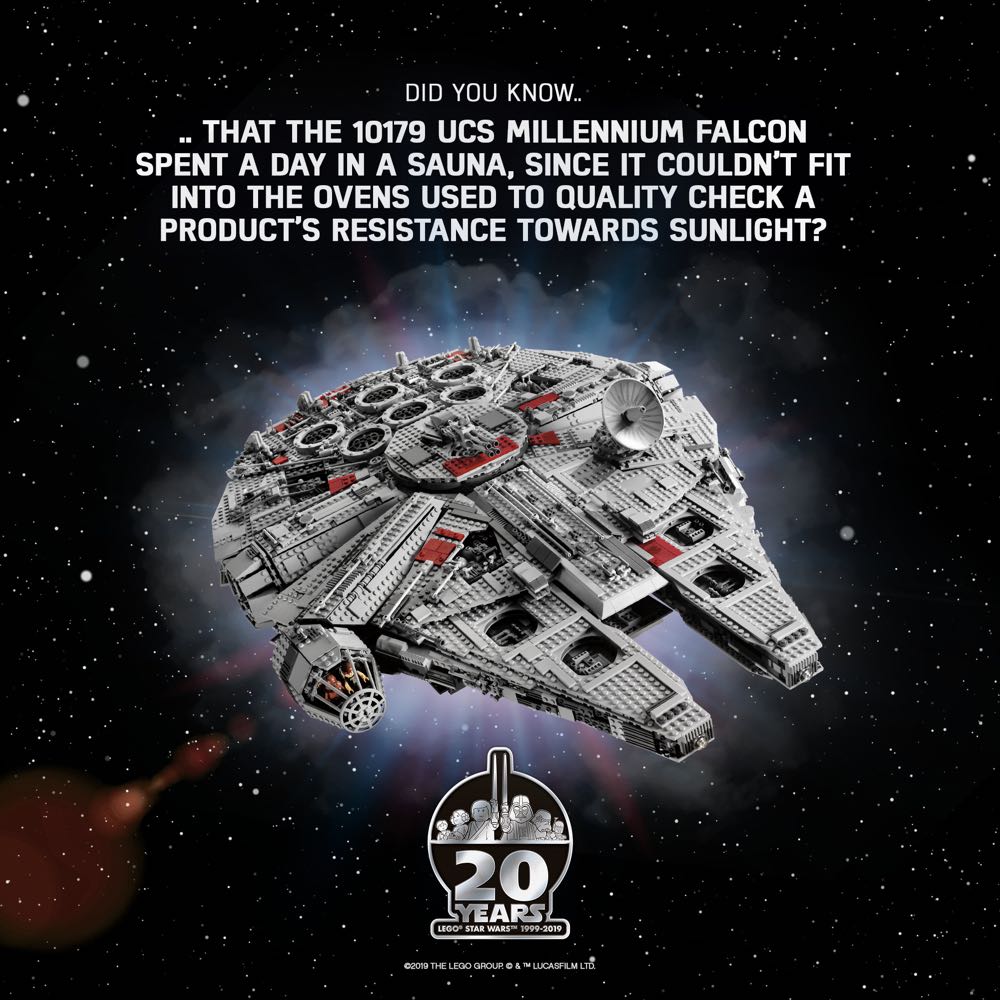 The largest Lego model ever built was actually a Star Wars vehicle – the X Wing which created with 5.3m.

Why the Telstra Smart Modem is not so smart