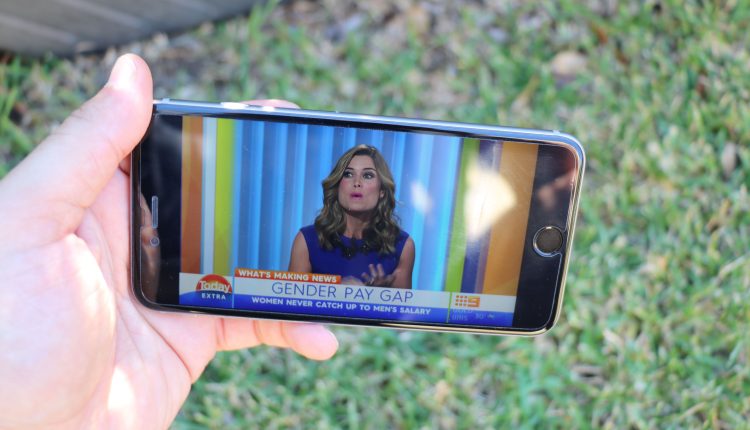 Soon you’ll be able to take all of the free-to-air TV channels anywhere with a new FreeviewPlus mobile app to live stream your favourite shows or catch up on content on your smartphone.

Freeview announced a new program of innovation which will kick off with upgrading Freeview Plus to give viewers even more features and functionality which will be rolled out this year.

And in a world-first, all of the free-to-air networks will work together to produce the new FreeviewPlus mobile streaming app.

“We have an exciting year ahead in free-to-air television and the spirit of progress and collaboration will deliver some significant innovations in 2016,” Freeview CEO Liz Ross said. “We’re especially glad to welcome SBS back to the Freeview family.”

“It’s clear that consumers are in charge of their viewing and they want the flexibility to watch what they want, when they want, on the best available screen at the time even when out of home

“Freeview has responded to changing viewing habits and we are excited about the FreeviewPlus multi-screen future.”