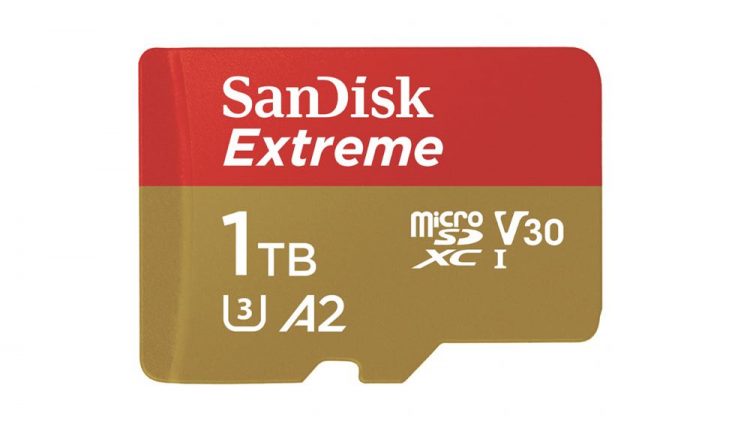 Western Digital has unveiled the world’s fastest 1TB microSD card that can handle the most demanding photography needs and shooting in 4K resolution.

SanDisk, a division of Western Digital, has been an industry leader in the memory space offering both performance and higher capacities.

The 1TB microSD card is designed for use with smartphones, drones and action cameras and can reach speeds of up to 160MB per second.

That means users able to transfer files in nearly half the time than that of standard UHS-I microSD cards thanks to Western Digital’s proprietary flash technology.

The latest smartphones now include multiple lenses as well as premium features like burst mode and the ability to shoot 4K video and require a microSD card that can handle those demands. 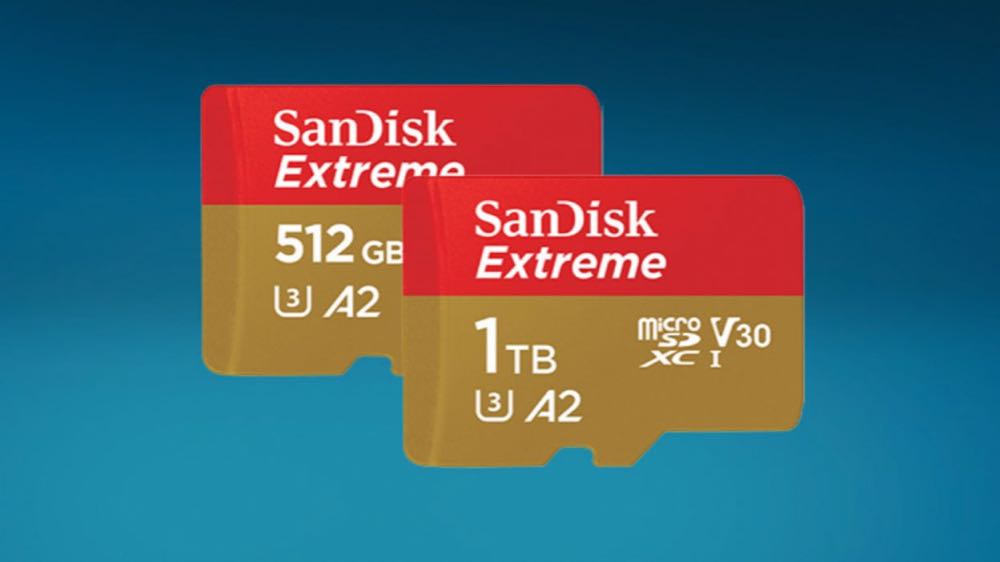 The new SanDisk card will be available 512MB and 1TB capacities and will also include the A2 specification for launching and loading apps on smartphones at even faster speeds.

“People trust SanDisk-brand cards to capture and preserve their world. Our goal is to deliver the best possible experience so consumers can share the content that’s important to them,” said Brian Pridgeon, director of marketing for SanDisk-branded products, Western Digital.