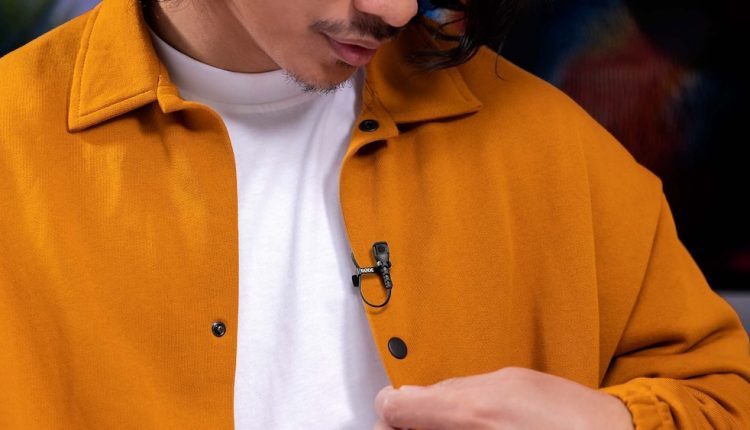 Rode Microphones has unveiled its new addition to its range of wearable microphones – the Lavalier II – which is designed to be discreet while still providing superior sound quality and professional features.

The Lavalier II as a new low-profile design and takes advantage of cutting-edge capsule technology to give it a unique form factor. 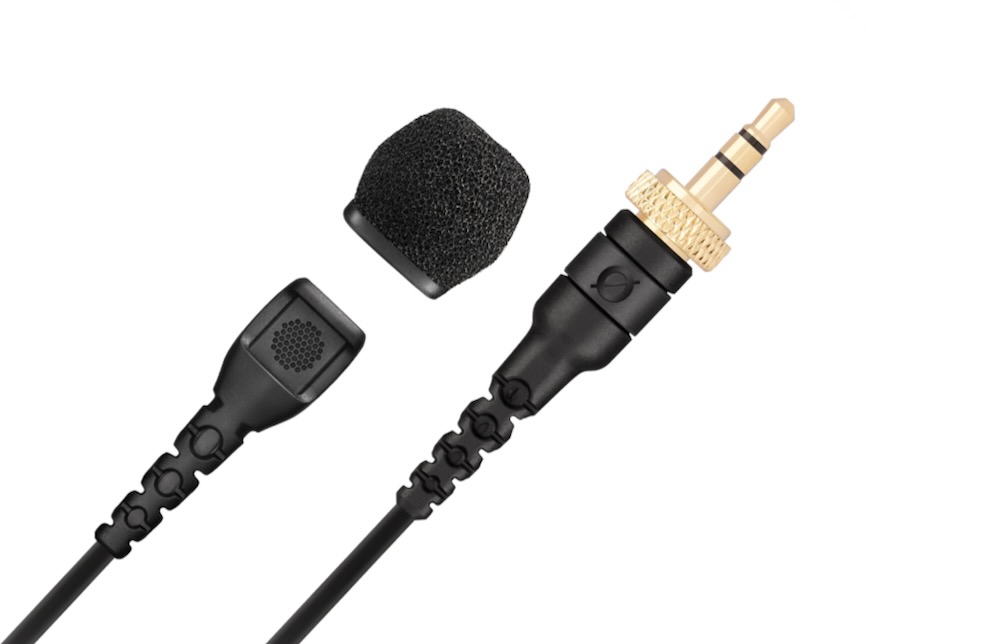 Its shape makes it possible to sit flush against clothing and other mounting surfaces which offers even more freedom to content creators and presenters.

Lavalier II has a new mounting clip that is even more compact plus a flat cable to make it even less obtrusive.

On the audio side, the Lavalier II offers broadcast quality sound which can be used with several recording applications. 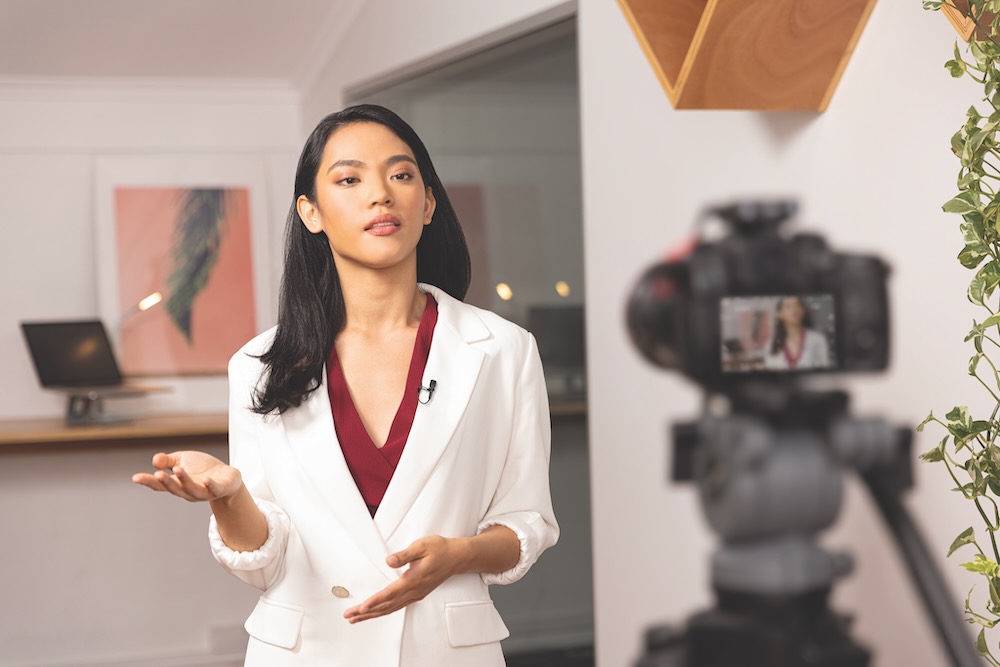 It has an omnidirectional polar pattern to pick up clear sound from all directions which makes it quite forgiving wherever it is placed.

It can be used in a few ways including for broadcast and filmmaking along with content creation, live streaming and podcasting.

Lavalier II has a 3.5mm locking connector which can be used with professional wireless microphone systems including the Rode Wireless Go II and recently released AI-Micro. 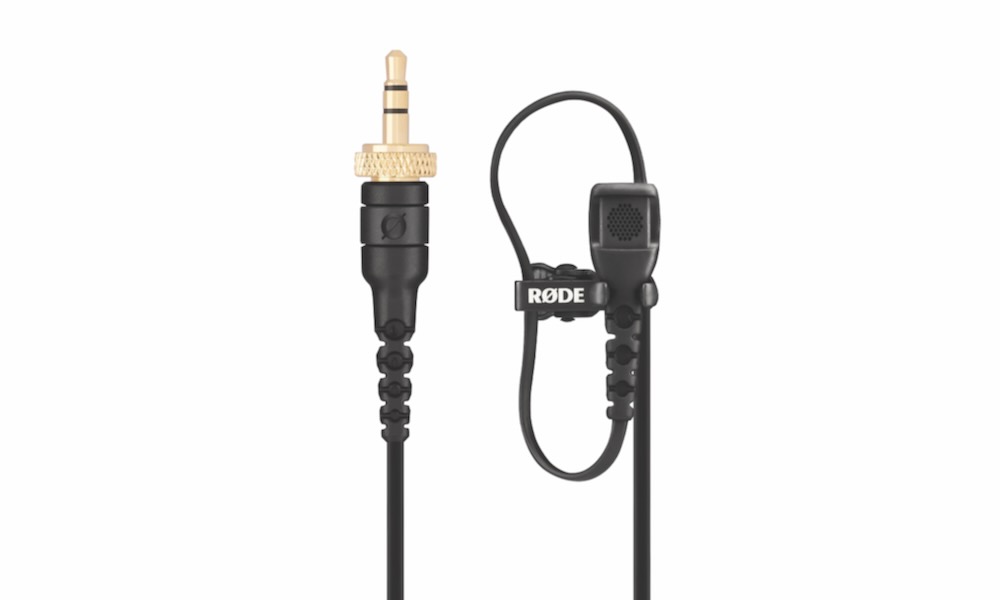 The Lavalier II comes with a pop filter and mini furry windshield if you are recording outdoors plus a compact mounting clip which manages the cable through built-in slots along with a set of coloured identification rings for keeping track of microphones in multiple mic setups.

And it’s all stored in handy zip case for keeping the Lavalier II and its accessories safe and organised.

The Rode Lavalier II is available now and is priced at $149.