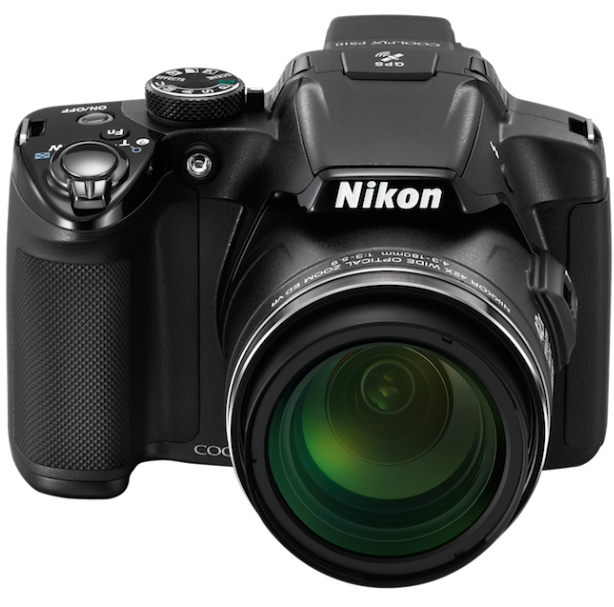 Nikon has just announced its new 2012 range of CoolPix digital compact cameras which include new models in the P Series, S Series and L Series.

These pocket digital devices have inherited some of the features of Nikon’s DSLR (digital single lens reflex) cameras so users can capture great pictures with ease.

In the P Series the new models are the P310 and the P510 – high performance compact cameras that offer ease of use as well as manual controls and some of the features you’d expect to find on a DSLR.

The P310 has 16.1 megapixel backside illuminated CMOS sensor and a 24mm wide-angle lens. The P510 has the same main features as the P310 but also adds 42x zoom and high speed continuous shooting at 7 frames per second.

The P510 also adds a tilt screen which can be angled upwards to frame difficult shot and a built-in GPS with logging so you can add geo-tags to your images.

The S9300 is an all-in-one camera that has everything – 16 megapixel resolution, GPS with logging with an on-board database of more than 1.7 million points of interest, an electronic compass and full high definition 1080p movie recording.

The S3300 has a slim 19.5mm body, 6x wide angle zoom and built-in special effects while the S2600 has an upgraded auto noise reduction for better images in low-light situations.

Meanwhile the S30 is a family friendly device with large buttons, a simple menu and a sturdy construction to it’s tough enough for anyone, including the kids, to use.

The L810 has a powerful 26x optical zoom lens so you’ll always be close to the action with easy auto modes, built-in vibration reduction and a 3-inch high resolution LCD screen.

The Nikon L25 is an entry level, yet powerful, compact model with an easy auto mode, 5x zoom with wide-angle capability and 18 optimised scene modes.

Pricing and availability of the new Nikon 2012 range has yet to be announced.