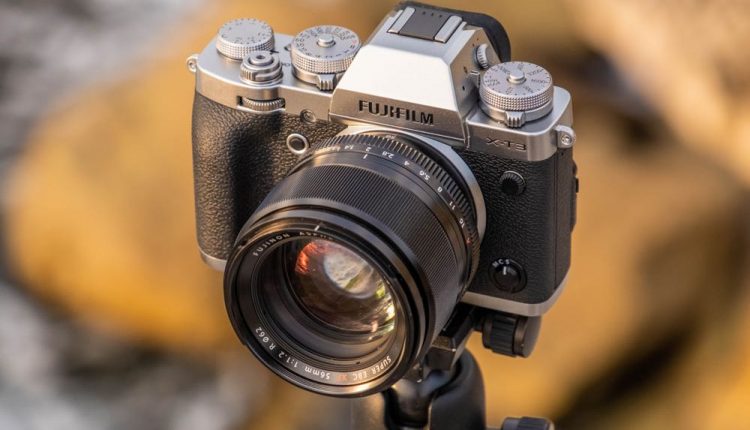 With the release of its X-T3, Fujifilm has done nothing to damage its reputation as a maker of cameras for “real” photographers, delivering an update to its X series that feels “right” in the hand and lays down a challenge to Canon and Nikon in the prosumer segment of the mirrorless market.

Real, as in those photographers who like to actually operate a camera with knobs, rings and dials.

Right, as in the way it sits in your hand. 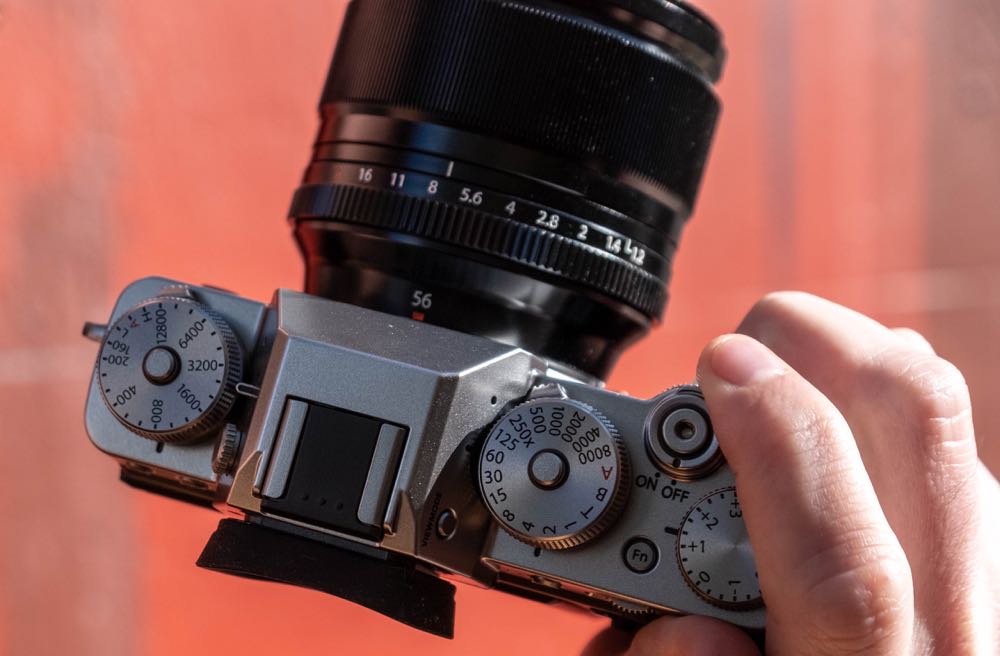 Marketers like to talk about “mouth feel” when selling food and I’m talking here about “hand feel”.

In the hand, the X-T3 just feels like it should do, especially for togs who’ve been handling cameras long enough to know. 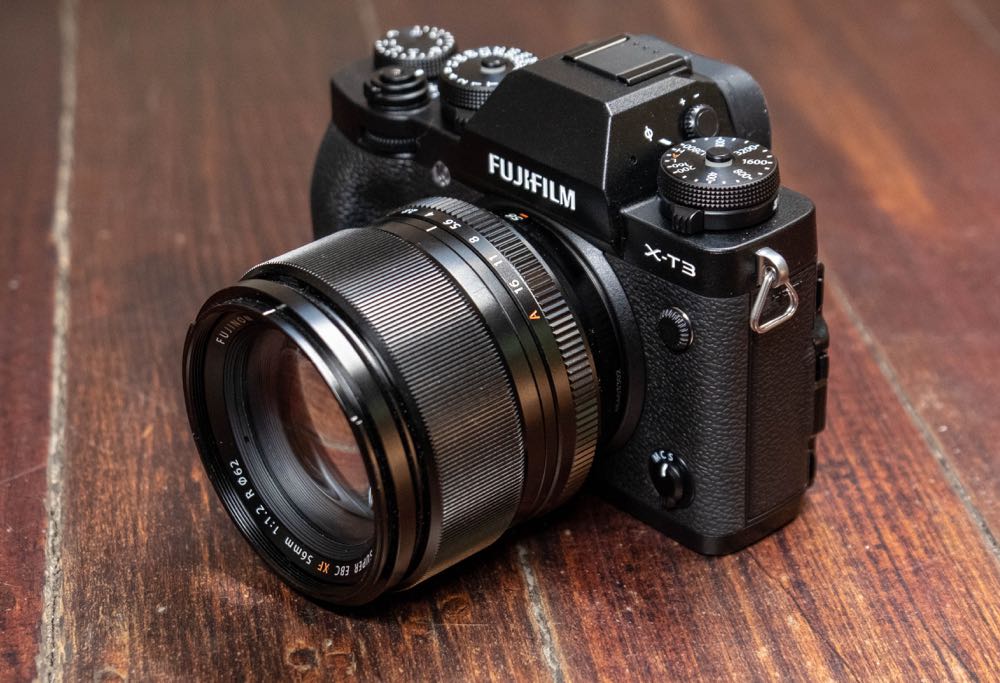 With about 20 minutes to handle and shoot with the X-T3 at Fujifilm’s first look event for media, there wasn’t a lot of time to put this camera properly through its paces but being confident about the way it feels to use from the moment it’s picked up is a very good start.

This will come as no surprise to existing Fujifilm enthusiasts, who will I’m sure be glad to know the X-T3 continues the form factor of the X-T2. 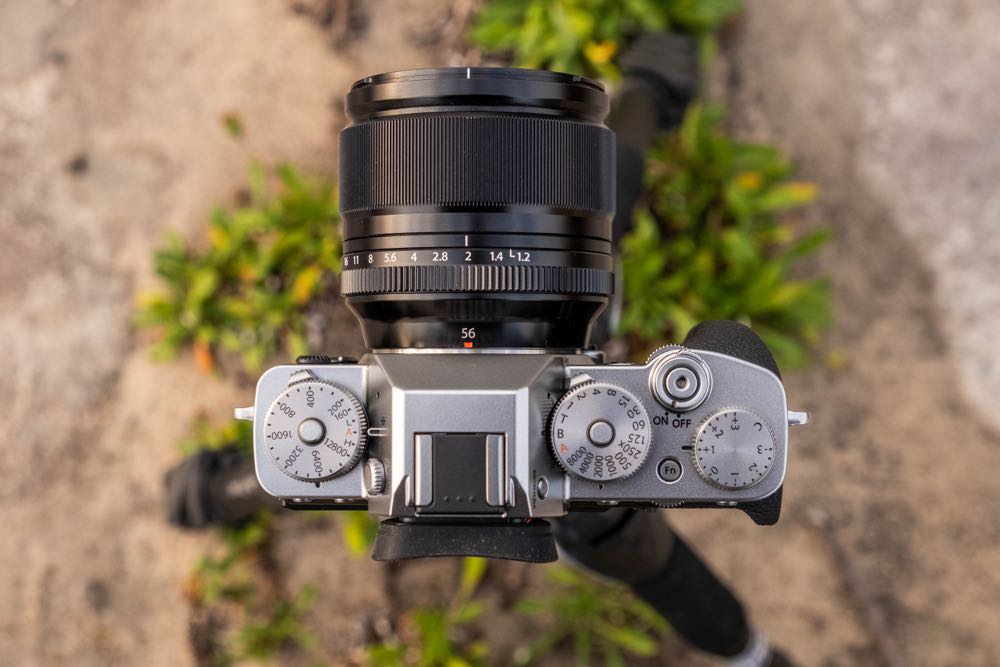 It ain’t broke, so they didn’t fix it.

I look forward to receiving a loaner for a full review because the first taste of it was very appealing.

On top of its logical control layout on the top deck of the camera body (you know, where those controls should be) the files I pulled off the card shot in full auto were very impressive, showing excellent detail and, as if often said about Fujifilm products, gorgeous colour, especially skin tones. 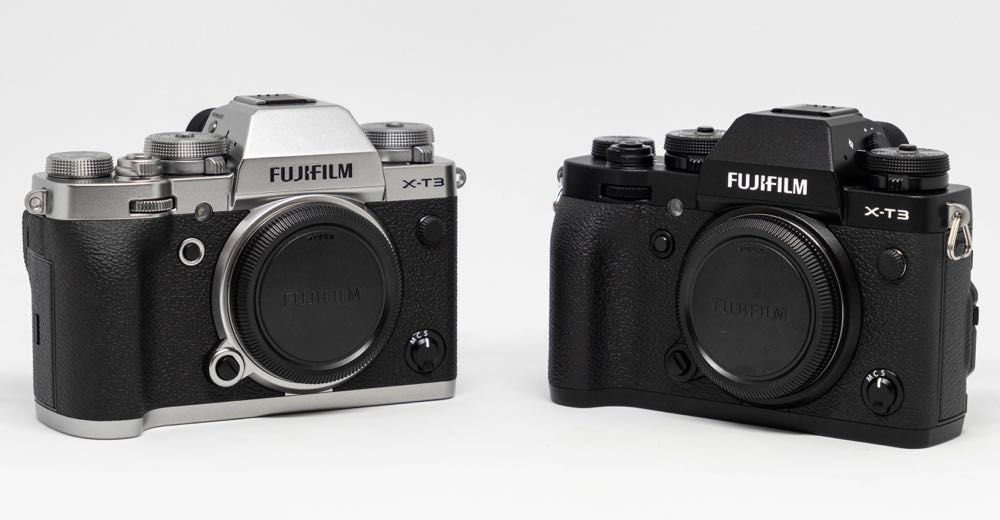 Indeed, beautiful skin tones. The JPEG sample shots with this article are absolutely untouched by software. Straight from the camera to you.

As is so often the case with a new release, the RAW files from the camera didn’t yet have software support, so I imagine results offer even better colour rendition than what appears already to be excellent.

In announcing the camera’s release, Fujifilm’s technical specialist went to pains to ask users not to think of this camera as an APS-C shooter and regaled us with a story of how some pros at the recent AIPP national conference put the camera through some testing and how they were happy to go along with the idea of thinking beyond the limitations of APS-C.

I’ll reserve judgment on that until I have a loaner in my hands for testing of my own but, meanwhile, a RAW file measuring 58.3MB does lead me to offer the benefit of the doubt.

Aside from the familiar and traditional feel of the camera’s handling, its technical parameters have, unsurprisingly, been given a shot in the arm.

Here are the tastier tech specs.

Among the most impressive of the initial hands-on experiences with the X-T3 was coupling it with the maker’s f2 200mm.

Fast, responsive auto-focus was promised with this gear and that’s what I experienced but, having no fast-moving targets to test it on, I couldn’t recommend it for sports shooting.

Not saying it can’t do it. Just saying I can’t be sure. However, the optical quality of that 200mm I can vouch for. It’s superb.

If I had anything to whinge about, it’d be that the metering dial selector, once shifted to the rightmost of its positions, is a bit tight for space being nearly up against the shutter button/on/off button and I had to bring my left hand over the body to re-select the position. But that’s nerdy nitpicking. I almost want to slap myself for pointing it out. 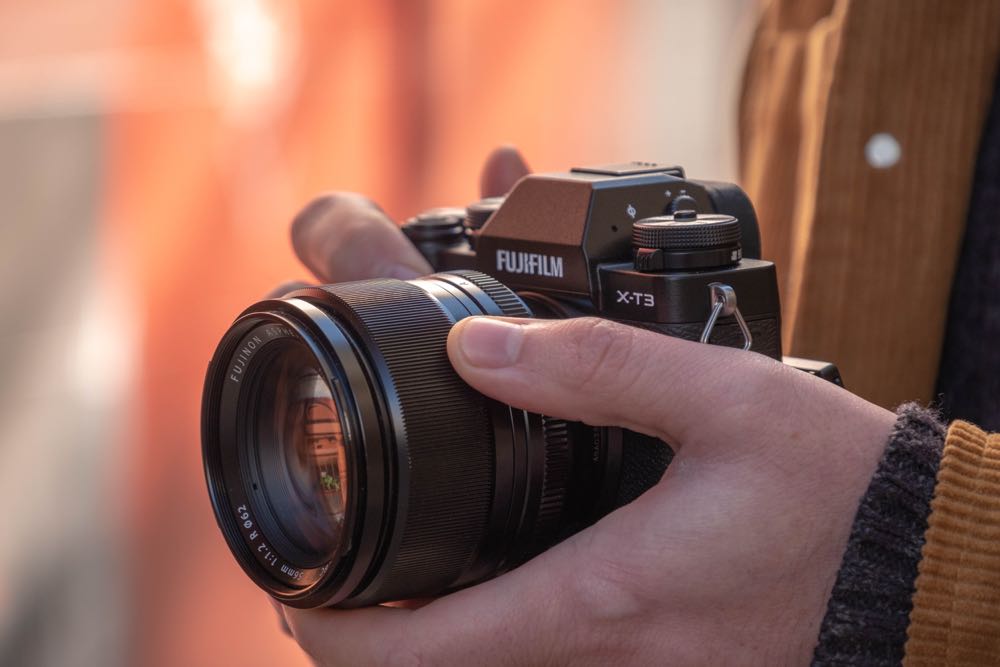 It’s light weight resulting from the mirrorless design and pretty much everything about it feels right, though further handling and testing is something to look forward to.