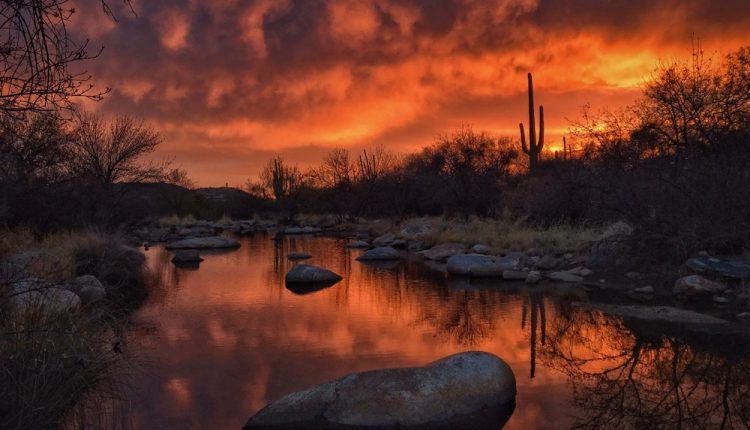 Apple announces the winners of the 2020 iPhone Photography Awards

Apple has announced the winners of the 2020 iPhone photography awards with three Australians named among the winners in some of the categories.

The awards are now in their 13th year and thousands of submissions were received from around the world with only prerequisite being the images must be captured on an iPhone.

The grand prize went to street photographer Dimpy Bhalotia from the UK for her image entitled Flying Boys.

First place went to Artyom Baryshau of Belarus for the image No Walls, second place was awarded to Geli Zhao of China for the untitled image of sheets catching the wind and third went to Saif Hussain of Iraq for the Sheikh of Youth image.

“I love taking photos with my iPhone, in particular Portrait mode which happens to be great for taking photos of vintage fashion too,” Josephine says.

“My iPhone is always in my hand or pocket at the ready to capture the world around me. I find it therapeutic taking photographs.

“The photo selected in the iPhone Photography Awards was taken on a typical cold Melbourne day as the sky over the MCG was constantly changing.

“That reflected the game on the ground, even more so when the double rainbow appeared and the sparkle at the end of that rainbow. I love the detail of the crowd you see when you zoom in – in that sense the iPhone is quite extraordinary.”

Glenn Homann won in two two categories – first in the Trees category and third in the People Category.

The Tree category winning shot was taken in Queensland with an iPhone 11 Pro and shows a tree silhouetted against a cloudy sky.

The People category winner shows a couple the hedges in their Brisbane home.

“I love what I can capture with iPhone 11 Pro,” Anthony says.

“I was immediately drawn to its Deep Fusion technology and it has meant I can be even more creative. I have been playing around with low light and the detail iPhone 11 Pro captures is amazing.”

Anthony Ginn won second place in the Travel category for his image of a man on a bus shot with the iPhone 7.

“I love the immediacy of iPhone and the Apple lifestyle. On iPhone or iPad you have all the tools you need to create something so potent,” Anthony says.

“The ability to download amazing apps through the App Store to a device that’s in your pocket is an extraordinary experience.

“When the need arises you have something as capable as a DSLR in your pocket. I love to create images with a film noir feel to them – they are mysterious and play with shadows and end up looking like something out of a movie.”

You can view all the winners here.