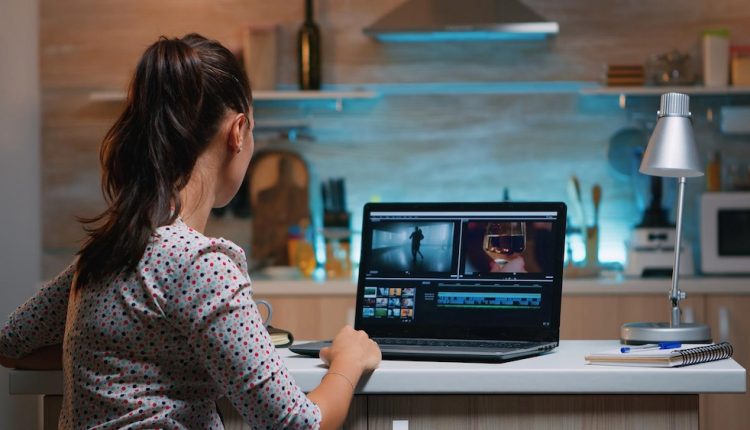 Intel has announced four new processor families at the 2021 Consumer Electronics Show that will power more than 500 new laptops and desktops coming to market in 2021.

These chips will be used for the next generation of thin and light laptops and will offer the Intel Hardware Shield – the first silicon-enabled AI threat detection which can detect ransomware and crypto-mining attacks.

The Intel 10nm SuperFin technology will provide industry-leading performance and what the company says will be the biggest improvement to wi-fi in 20 years thanks to integrated Intel Wi-Fi6/6E that can support upload and download speeds up to six times faster than the standard Wi-Fi 5. 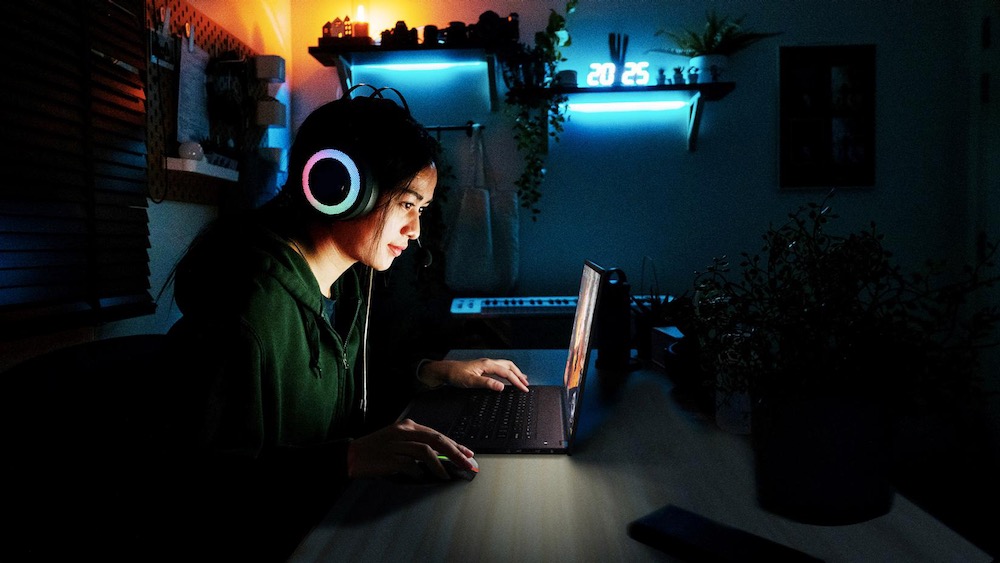 Other benefits includes eight times faster AI performance and up to 2.3 times faster creation and video editing compared to the previous generation.

Even when using Office 365, customers will be able to enjoy 23 per cent faster productivity.

The company also gave a sneak peek of products that will be released later in 2021 including the 11th Gen Intel Core S Series desktop processors – codenamed Rocket Lake S – and its next generation of processors codenamed Alder Lake.

“With an intense focus on execution for our core products and across our broader portfolio, we’re introducing a series of leadership products at CES with more following throughout the year.”