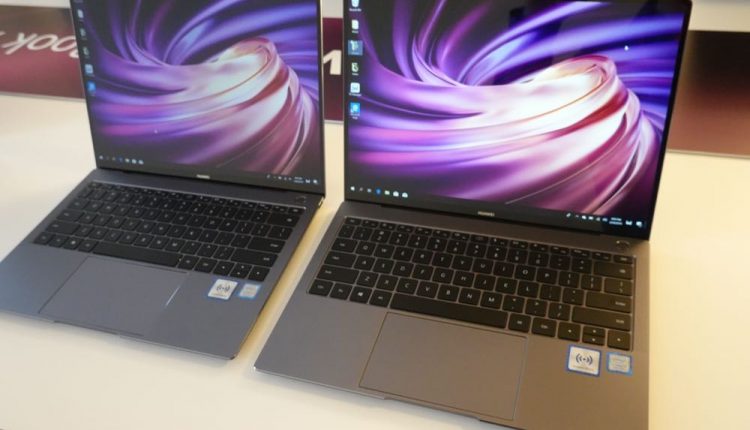 Last year Huawei turned a lot of heads with its MateBook X Pro – a slender Windows laptop which had the highest screen to body ratio in this class. This year it is about to do it all over again.

One thing that took customers breath away on the previous model was this remarkable screen with bezels that were barely there. 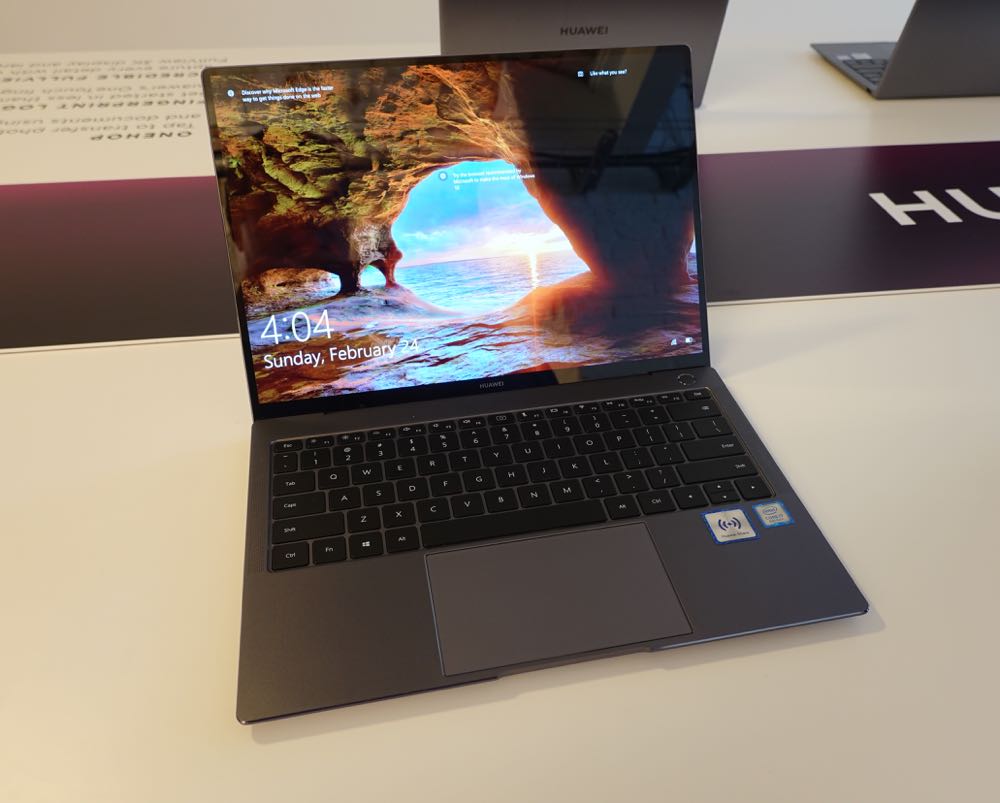 This time out it has a 91 per cent screen to body ratio and a 3:2 aspect ratio which can fit a lot more information on the screen than traditional 16:9 shaped screens like the MacBook Pro. 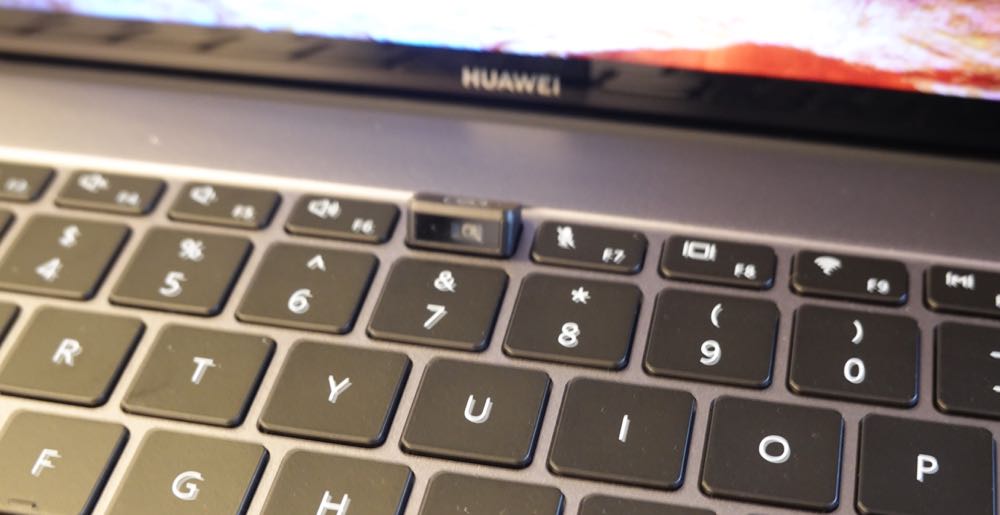 Huawei has also introduced a new file sharing system called OneHop which allows images, videos and documents to be shared in an instant between the laptop and the Huawei Mate20 Pro and vice versa.

This feature uses the built-in NFC Bluetooth connection to transfer files at a speed of up to 30Mbps. 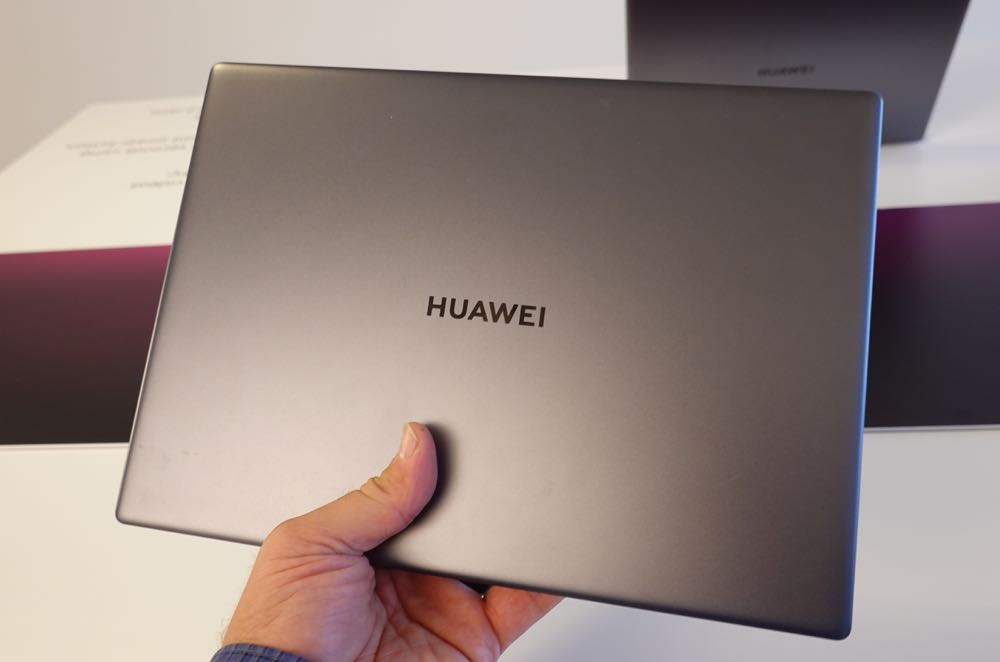 Users can also shake the Mate20 Pro before tapping on the MateBook X Pro to enable screen recording.

Under the hood is an eight generation Intel by seven processor and the NVIDIA MX250 GeForce graphics card. 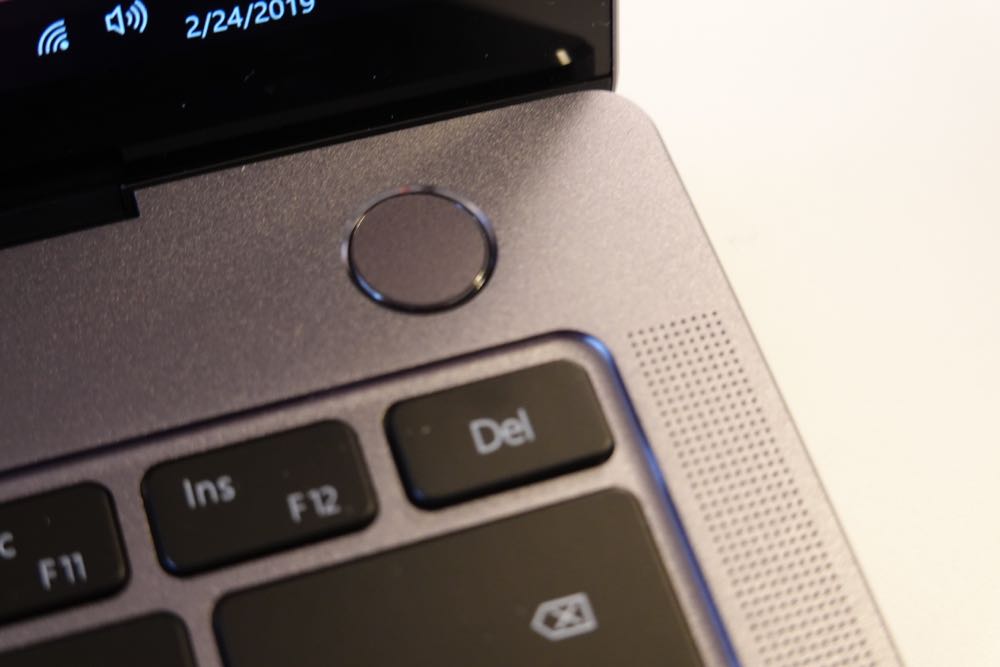 On the audio side, the Huawei MateBook X Pro provides a breakthrough sound experience thanks to its quad speakers and Dolby Atmos compatibility.

On the connectivity side, the MateBook X Pro has a USB-A port and two Thunderbolt 3 USB-C ports.

The power button also has a fingerprint reader built in to increase security and convenience.

And the camera is not located on the screen’s bezel – there’s just not enough room.

The camera is recessed and hidden below a key on the keyboard and is accessible only when you need it.

And on the power side, the laptop has enough battery power to last up ro 15 hours on a single charge.

Australian pricing and availability are yet to be revealed. 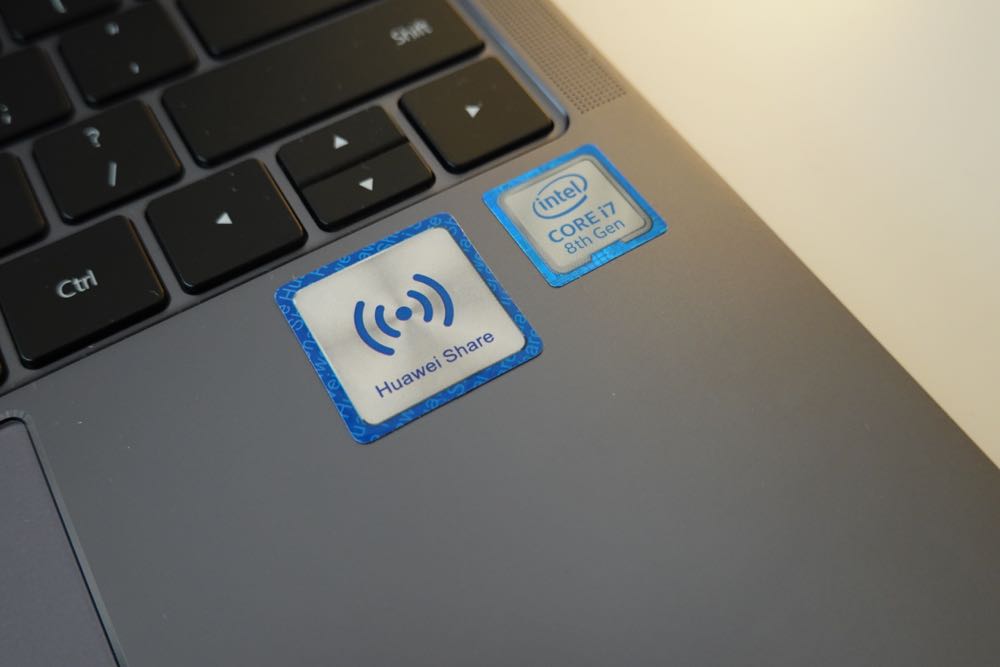