Apple’s flagship Sydney store will reopen on Thursday May 28 after being shuttered for four months as it underwent a complete facelift to adopt an all-new store design.

The glass doors of Apple’s first Australian store – which was opened for the first time in 2008 – will re-open at 10am on May 28 to offer customers service and support and access to its popular Genius Bar.

Apple will still maintain strict social distancing and temperature checks at the door before customers are allowed to entered in limited numbers.

The new Apple Sydney store will maintain its iconic glass facade but with a re-imagined interior layout to bring it in line with other Apple Stores including the recently re-designed Bondi store.

The new-look store will include a Forum at its heart that includes a 5K display to host free Today at Apple sessions that cover photography, videography, art, design, music and coding.

Also in the store are the Avenues which offers accessories like headphones and cases and other companion products.

The Avenues will also feature living walls which will be covered in native plants.

There is also a new Boardroom which will be available to support business customers.

“We are excited to reopen Apple Sydney and welcome back the customers we’ve so missed during the renovation.,” says Deidre O’Brien, Apple’s senior vice president of Retail + People.

“The landscape we open in today is very different than when we closed in January.

“Our top priority is the health and safety of customers and employees, so we’ll reopen with several enhanced measures in place including social distancing, temperature checks and face-coverings. 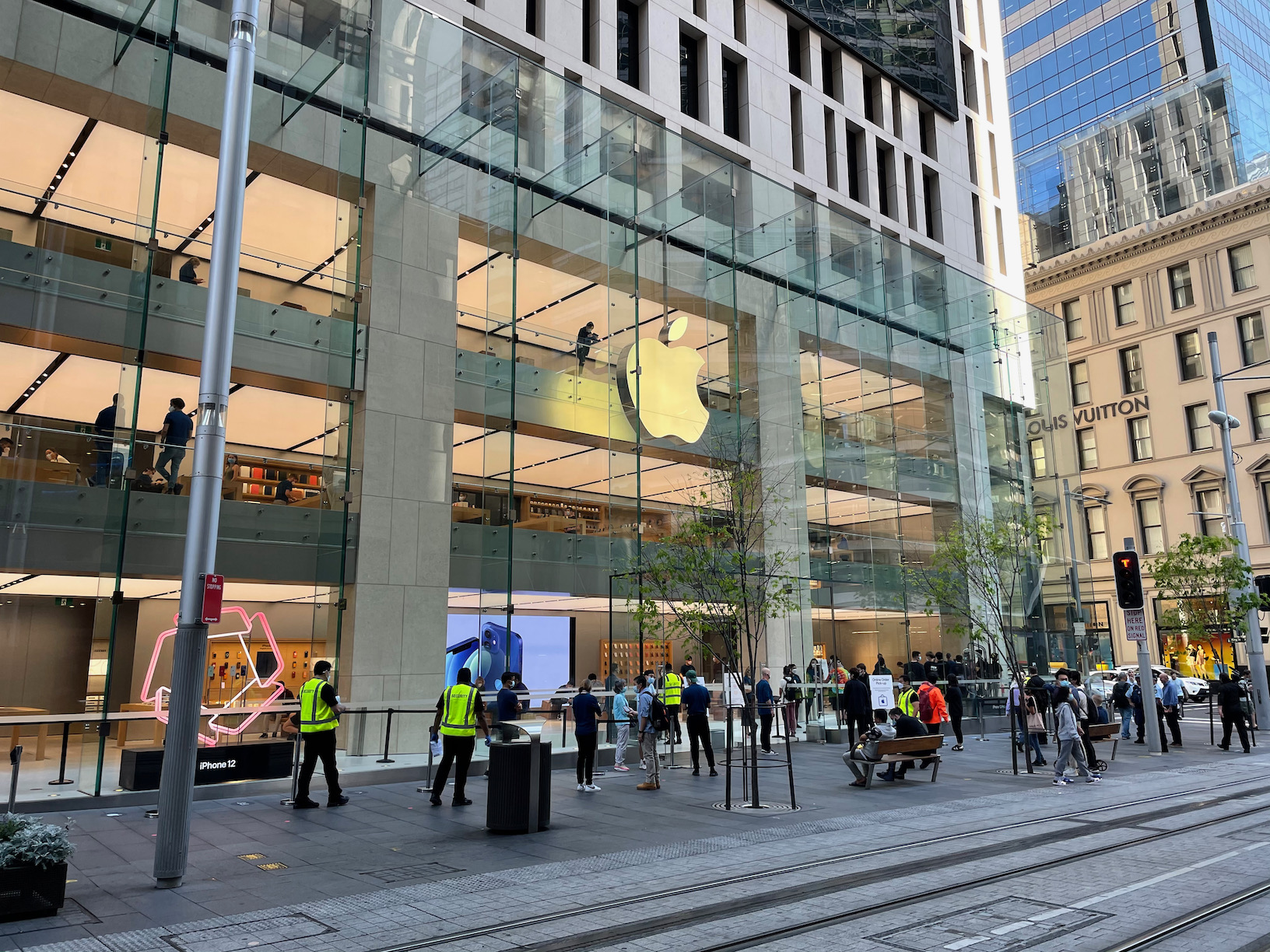 “In every store, we’re focused on limiting occupancy and giving everybody lots of room and renewing our focus on one‑on‑one, personalised service at the Genius Bar and throughout the store.

“Since Apple Sydney opened almost 12 years ago our team has helped introduce Australians to iPhone and iPad, welcomed millions of visitors and helped countless customers with advice and support at the Genius Bar. 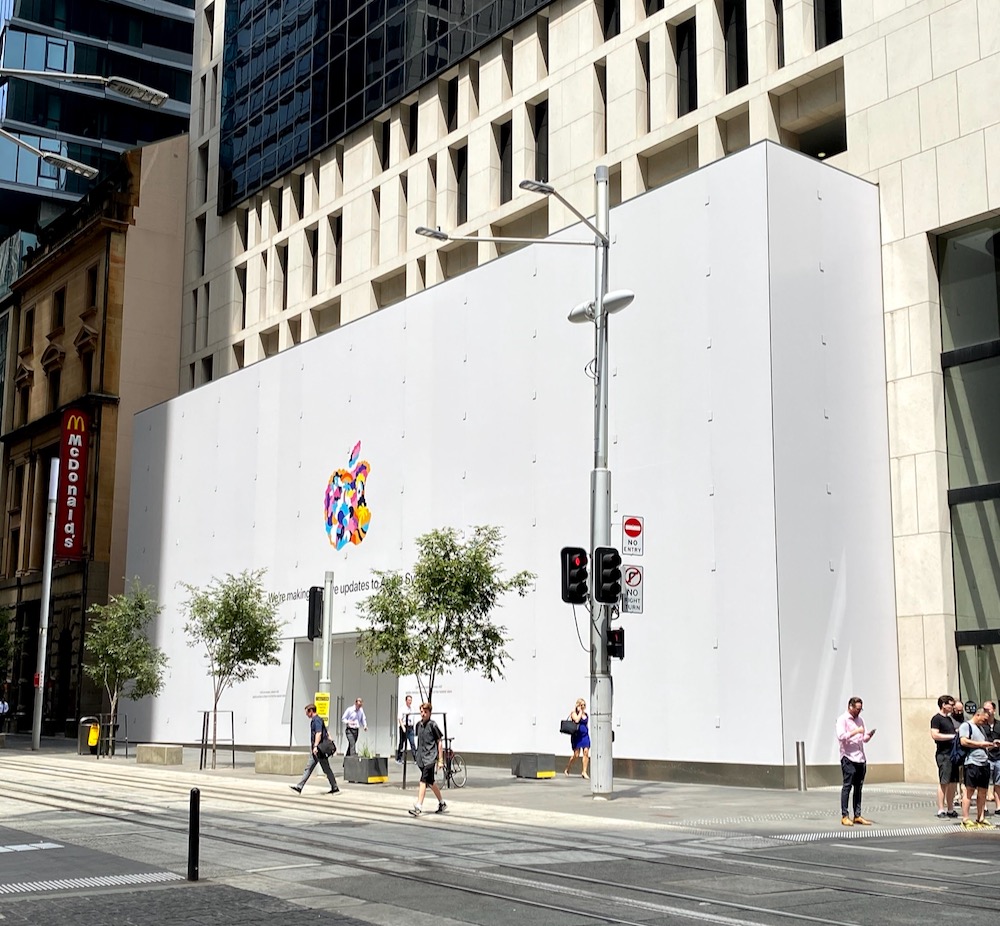 “It’s a great privilege to serve the city’s community, and we look forward to the return of our Today at Apple program of free and inspirational events, labs and workshops in the future.”

The Apple Sydney store will be open daily between 10am and 5pm.

LG announces pricing and availability of its impressive 2020 soundbar range