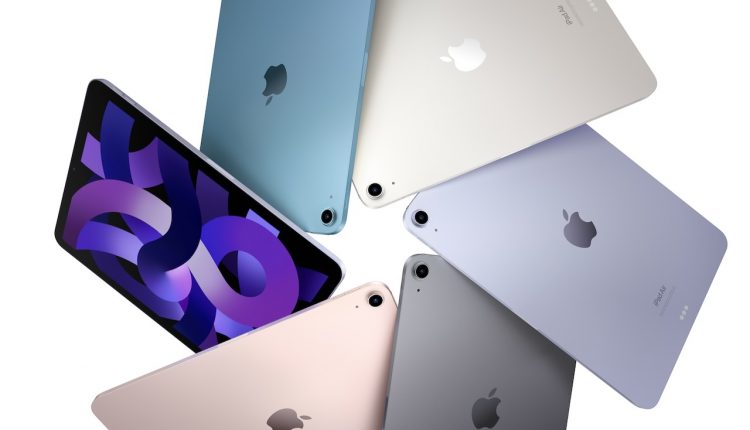 The all-screen iPad Air has had a significant performance bump thanks to the new M1 chip which makes it even more versatile to work, create and play while still offering improved power efficiency and all-day battery life. 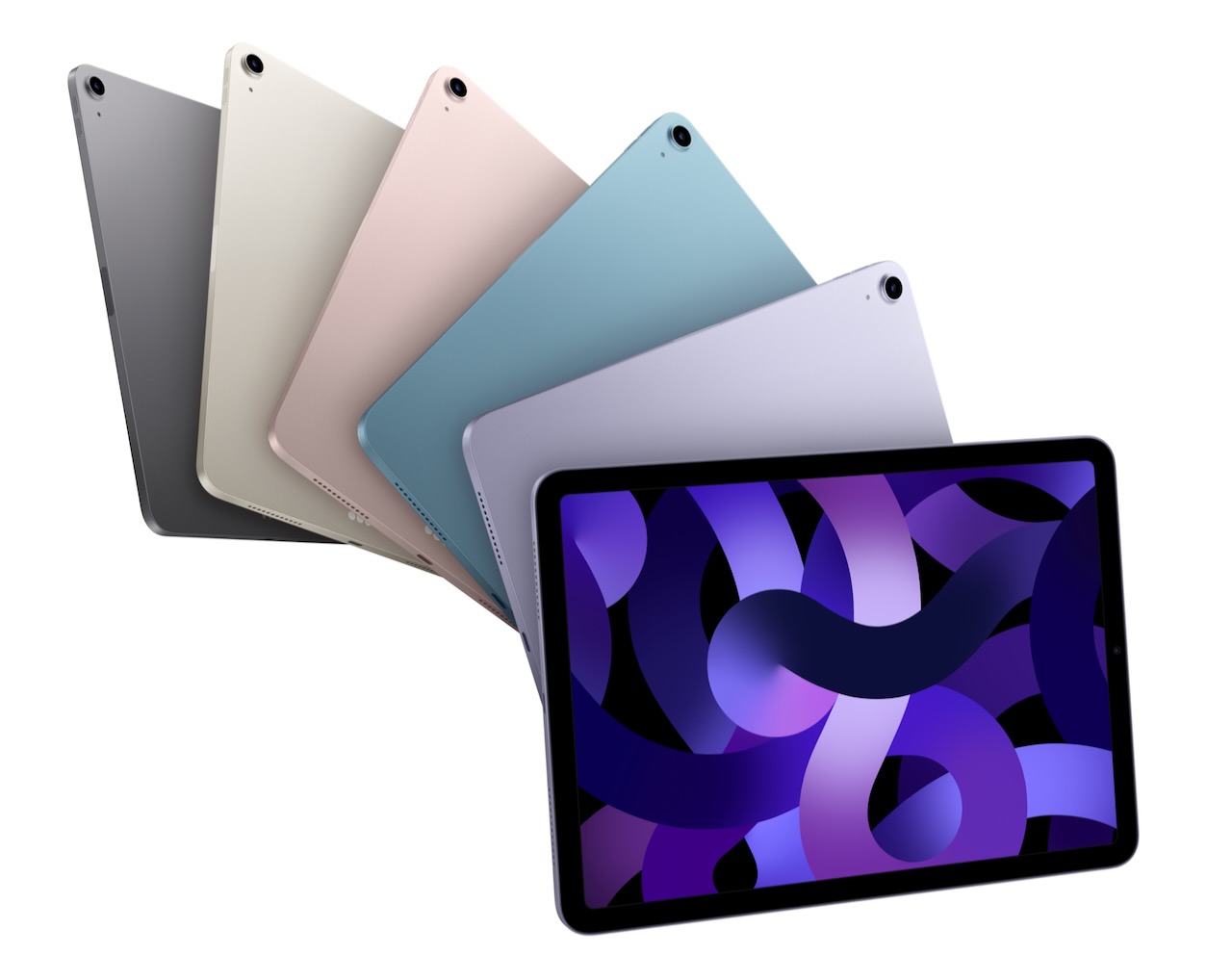 The M1 chip includes an 8-core CPU which makes it 60 per cent faster than the previous model and an 8-core GPU for 2X faster graphics performance.

The device has a 10.9-inch Liquid Retina display with 3.8 million pixels, 500 nits of brightness and an anti-reflective screen coating.

Touch ID is built into the top button of iPad Air for fast and secure authentication and to authorise Apple Pay and App Store payments. 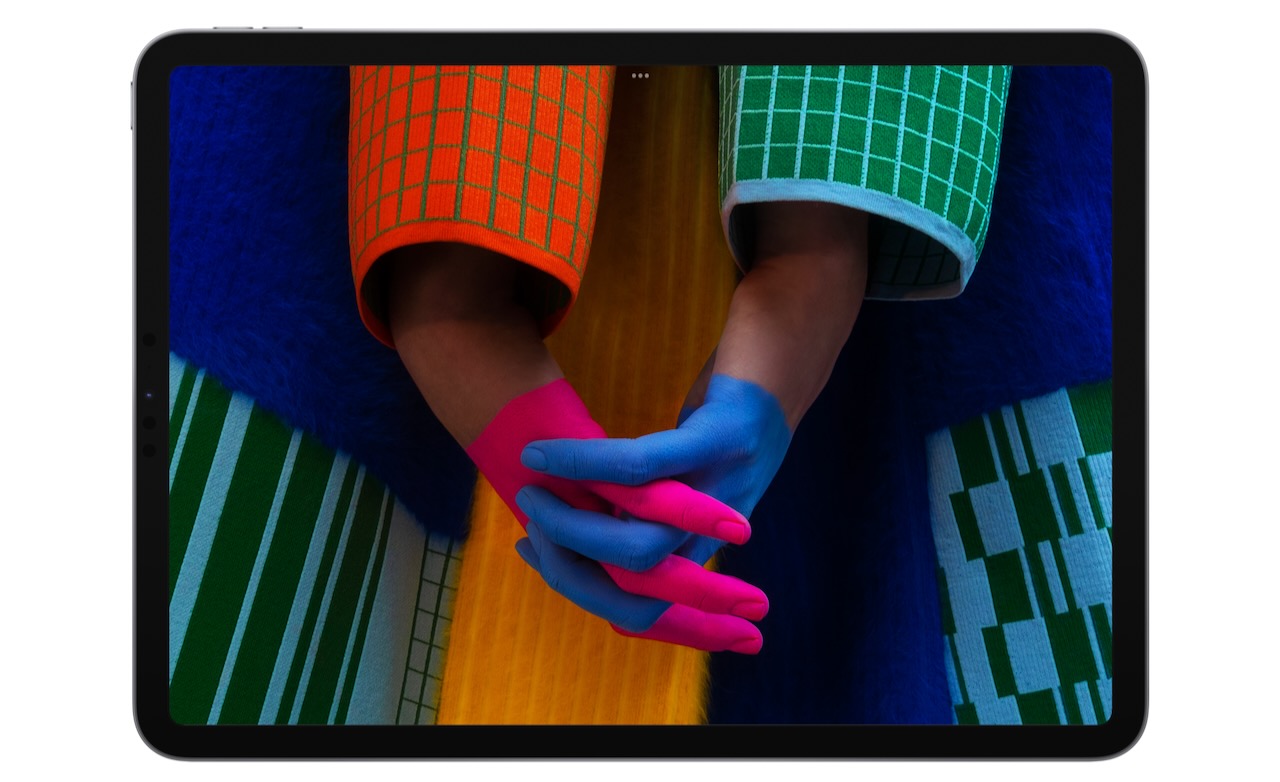 iPad Air now has an ultrawide 12-megapixel front camera with Centre Stage which will pan to keep you in the centre of the frame if you move around.

And if others join in, the camera can detect them and zoom out to include them in the FaceTime call or video meeting.

The 12-megapixel wide camera on the rear of the iPad Air can also capture photos and shoot 4K video, scan documents and enable impressive AR experiences. 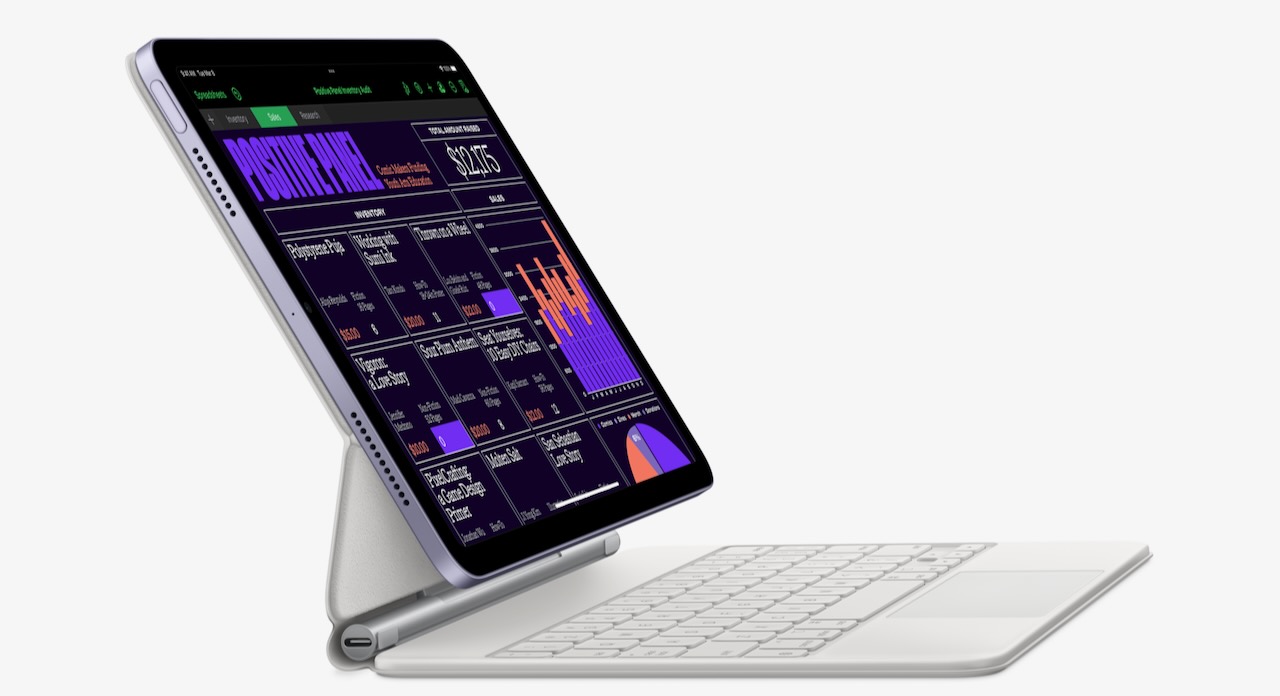 On the connectivity side, the iPad Air now has 5G compatibility and can reach speeds of up to 3.5Gbps so you can access files, backup data, connect with friends and colleagues and stream the latest content on the move faster than ever before.

iPad Air also works with Apple Pencil (second generation) so users can write and sketch on the screen.

The new iPad air also works with Magic Keyboard for a smooth typing experience with its floating design and built-in trackpad. 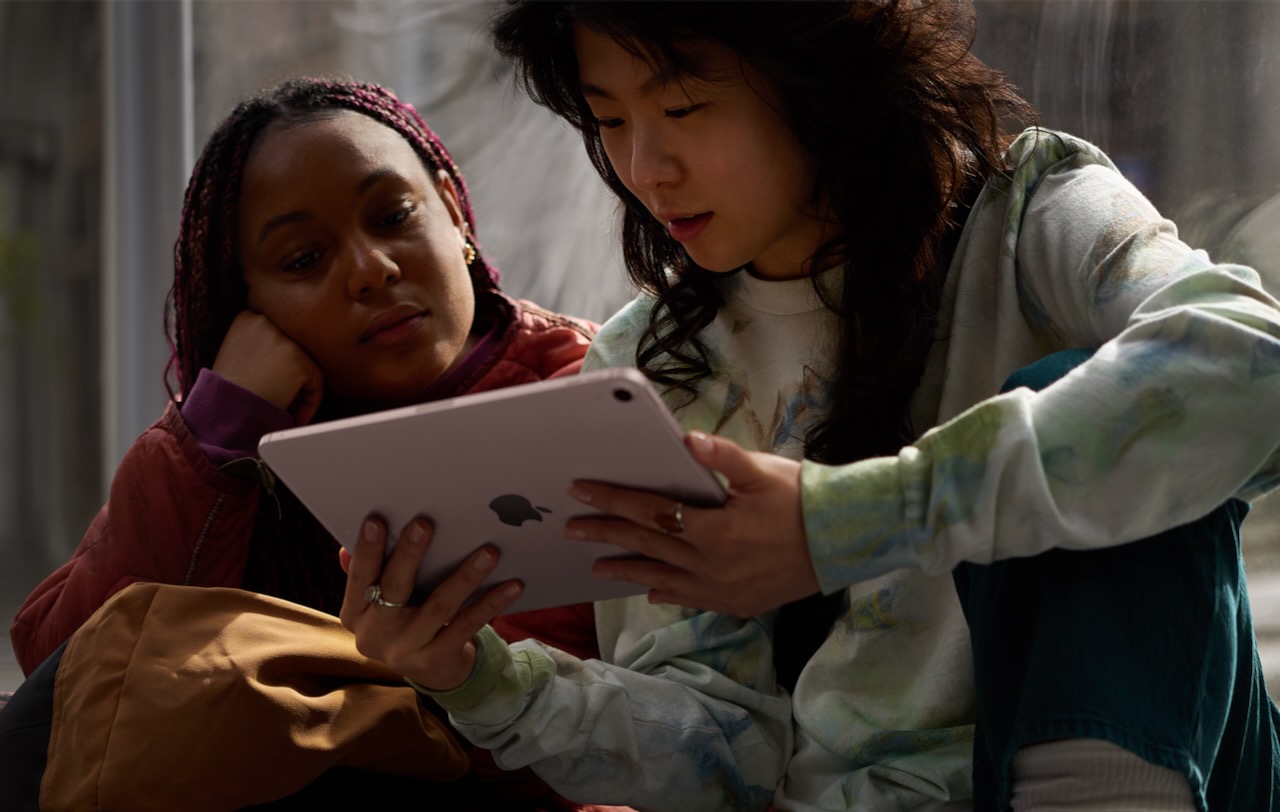 iPad Air will be available from March 18 in Space Grey, Starlight, Pink, Purple and Blue.