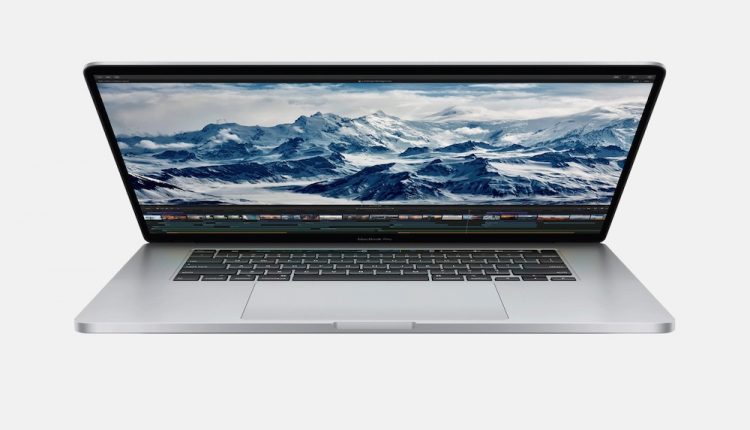 Apple has unveiled its all new 16-inch MacBook Pro which offers a huge leap in performance along with a redesigned keyboard for customers who demand power on the move.

Apple’s new professional 16-inch laptop computer has been designed for mobile creatives like developers, photographers, filmmakers, scientists, music producers and anyone else who needs to stay productive on the go. 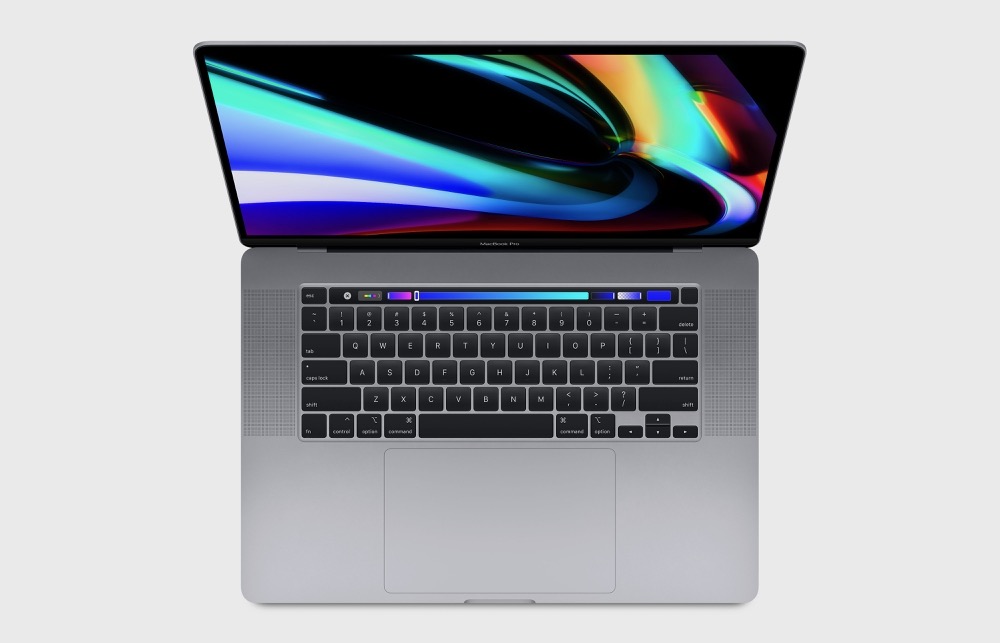 The new device has a brilliant 16-inch Retina display along with the latest 8-core processors, up to 64 GB RAM and it will also be the first laptop that can be configured with up to 8TB of SSD (solid state drive) storage.

The new Magic Keyboard uses a redesigned scissor mechanism with 1mm travel for an even better key feel and a quiet typing experience. 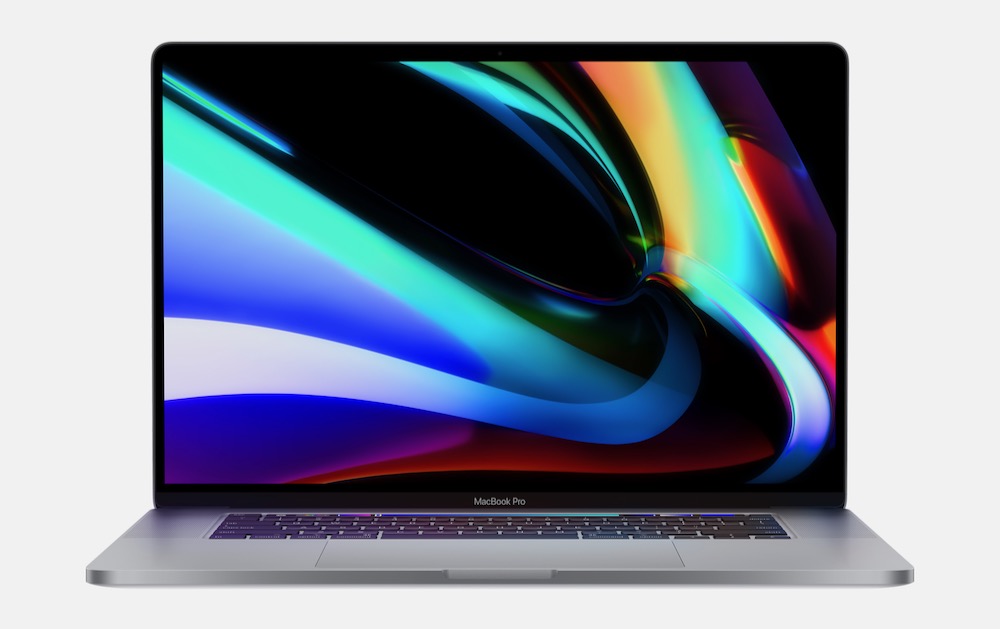 Apple’s new 16-inch MacBook Pro also has the Touch Bar and Touch ID like the model before it.

Apple has created an advanced thermal design for the 16-inch MacBook Pro which means it can run at a higher power for extended periods of time.

The improved fan design includes a large impeller with extended blades and larger vents increase airflow by 28 per cent. 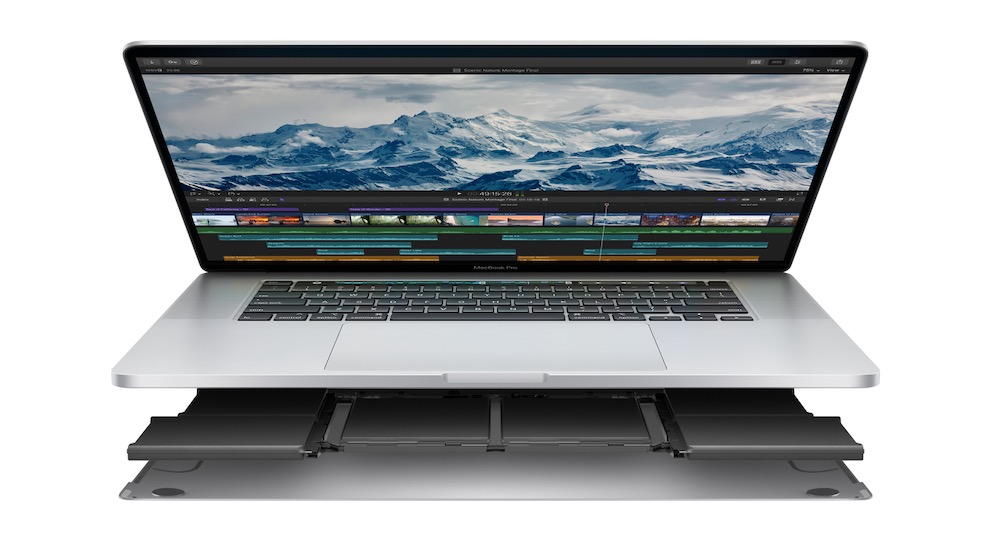 The heat sink is also 35 per cent larger which allows for greater heat dissipation than ever before.

The reason people buy a MacBook Pro is for its performance in the 16-inch model takes that to the next level with 6 and 8-core 9th generation processors with Turbo Boost speeds up to 5GHz.

It delivers up to 2.1 times faster performance than the quad core 15-inch MacBook Pro. 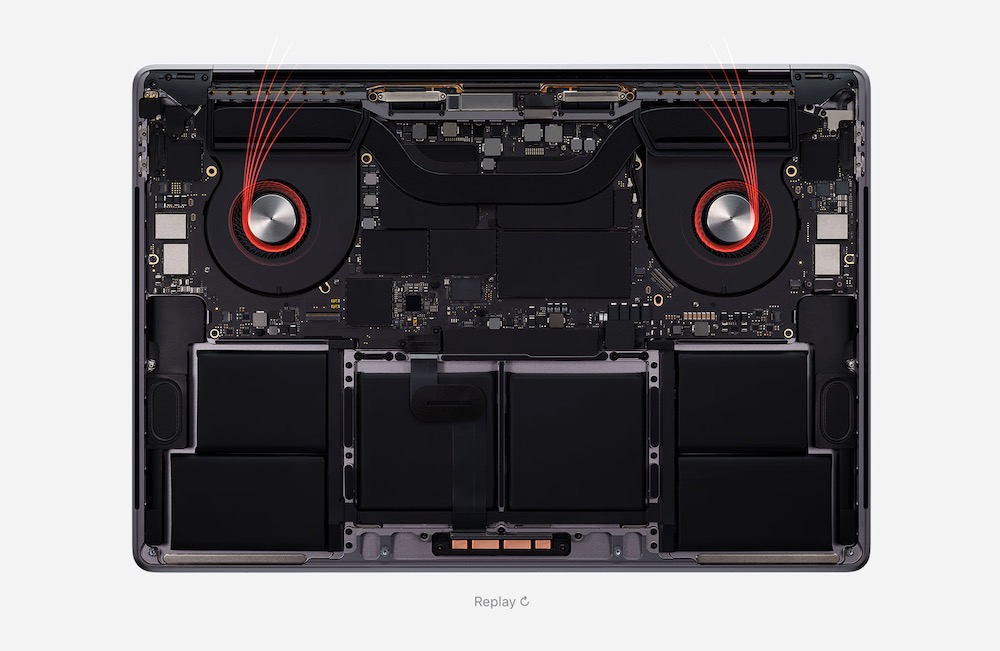 When compared to the fastest quad-core 15-inch MacBook Pro:

– Music producers can play back massive multi-track projects with up to 2.1 times more Amp Designer plug-ins in Logic Pro X.

– Scientists and researchers will benefit from 2.1 times faster simulation of dynamical systems in MATLAB.

– Developers using Xcode can compile code up to 1.8 times faster. 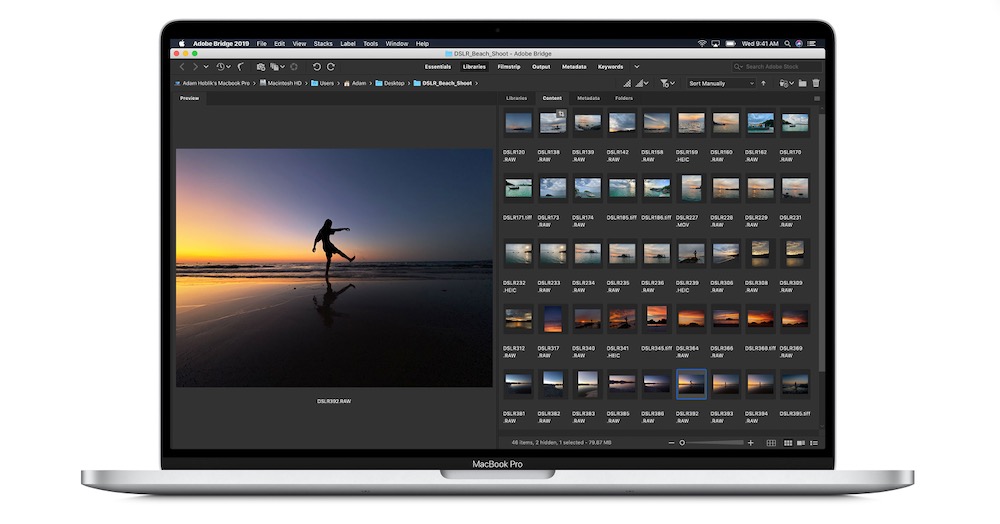 When compared to the previous-generation 8-core 15-inch MacBook Pro with the highest graphics options:

– Gamers will enjoy smoother gameplay with up to 1.6 times faster performance in games like Fortnite. 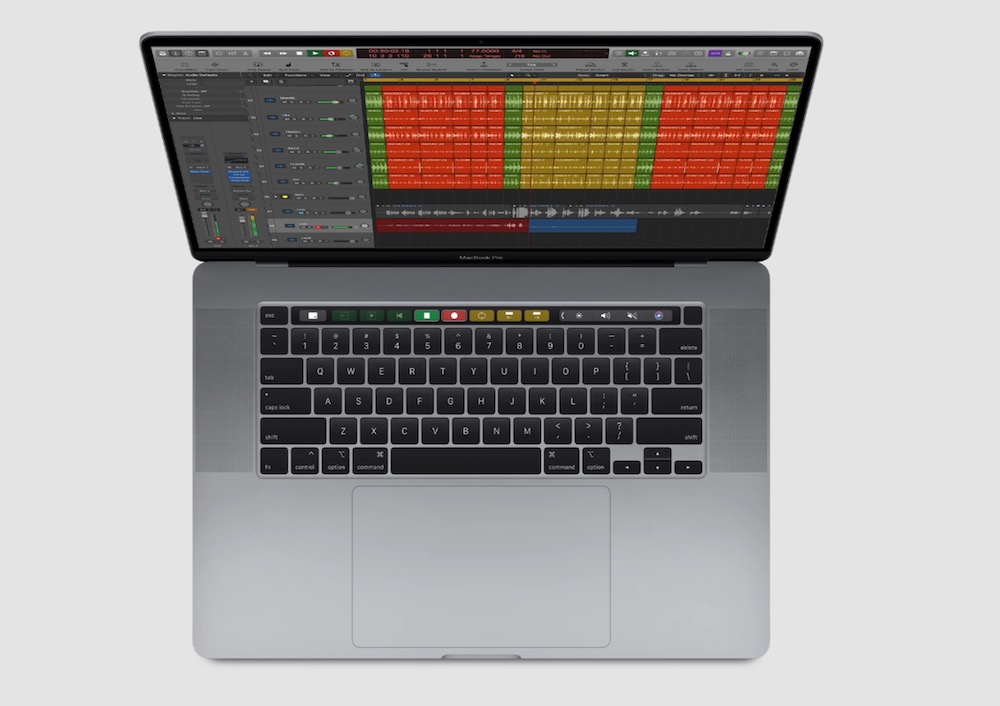 On the audio side the 16-inch MacBook Pro has redesigned its six speaker system delivering high fidelity sound for the most advanced audio experience in a notebook.

It also has an upgraded high-performance microphone array with a 40 per cent reduction in hiss and improve signal-to-noise ratio that puts it in the class of popular professional grade digital microphones. 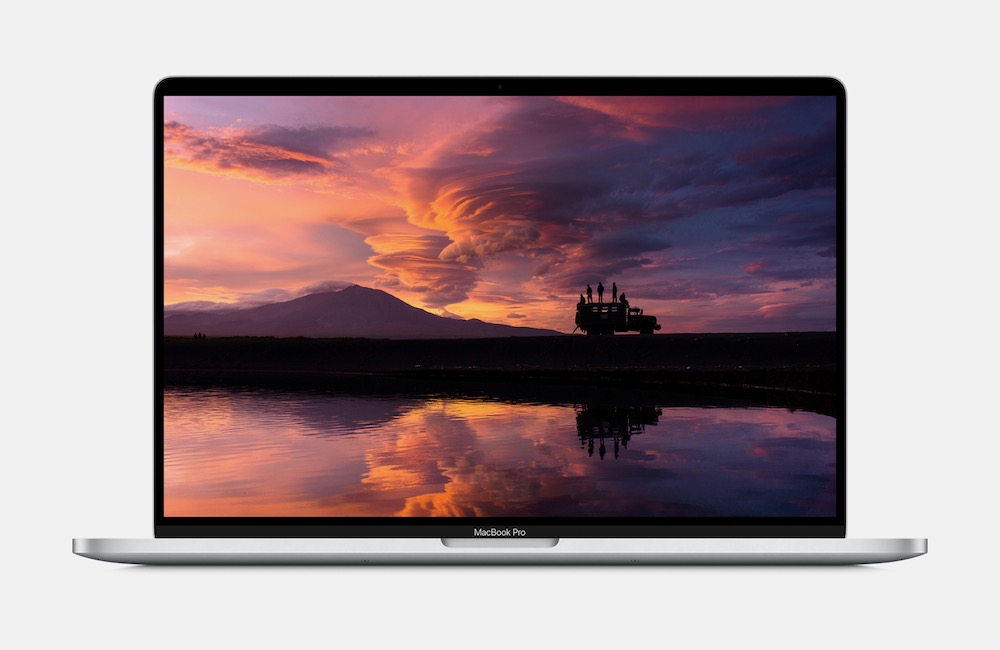 Apple has included the highest capacity battery it has ever used in a notebook –  a 100-watt-hour lithium polymer battery which can deliver up to 11 hours of wireless web browsing and video playback.

The new Apple 16 inch MacBook Pro will be available from today with a starting price of $3799.