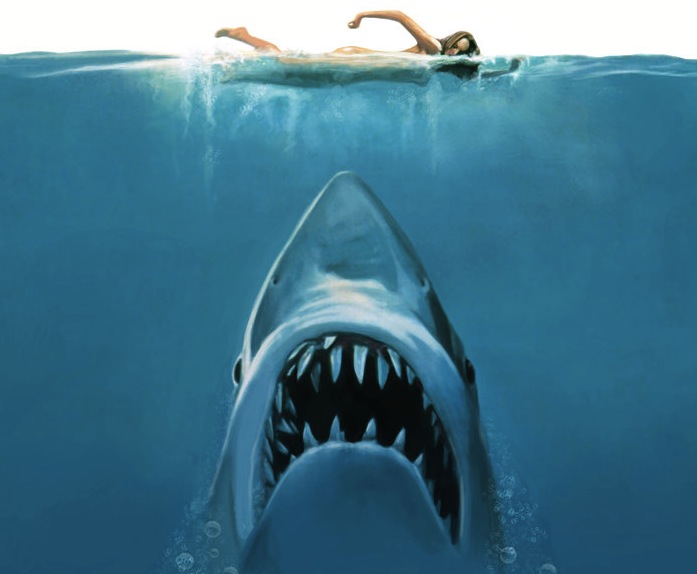 Jaws, the Steven Spielberg classic film, has been fully restored and digitally remastered ahead of a Blu-ray Disc release in August.

The 1975 box-office smash, which is credited with creating the phenomenon of the summer blockbuster, has been given a frame-by-frame restoration from the film’s original negative.

Scratches and dirt were digitally removed from the picture before the colours were meticulously balanced and enhanced.

The soundtrack which includes John Williams’ iconic score, has also been significantly enhanced and remixed as a DTS-HD 7.1 master and optimized for Blu-ray and the latest home theatre technology.

Director Steven Spielberg’s reputation as a Hollywood visionary was sealed with Jaws which still remains one of the highest-grossing films of all time.

And Spielberg insists the film is the same but just a lot clearer and crisper on the screen. In fact the Blu-ray version of Jaws is actually clearer than the original film projected in cinemas 37 years ago.

But one thing which has definitely not changed – the shark still looks laughably fake.

Jaws will be available in Blu-ray Combo pack and will include the full high definition Blu-ray Disc, the DVD and a digital copy of the film.

The Blu-ray extra features will include a look at the full restoration process, a two-hour making of documentary along with deleted scenes and outtakes.