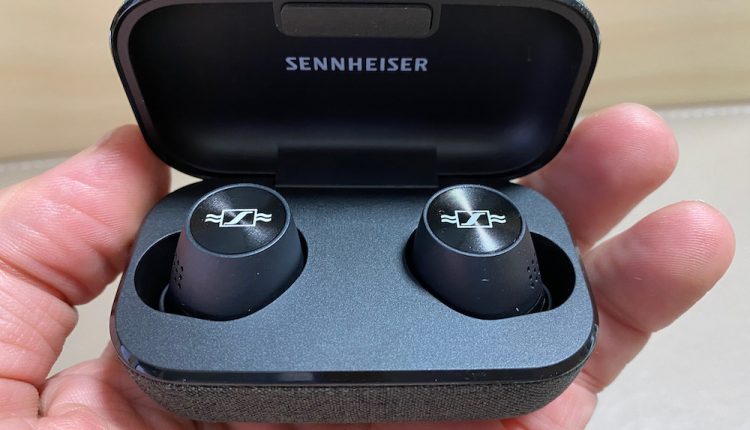 75 years is a long time. That’s how long the Sennheiser brand has been developing and improving its audio technology and to celebrate the company has released the limited Anniversary edition of the Sennheiser Momentum True Wireless 2 earbuds.

They have an all-black design and feature the original Sennheiser logo on the earphones and the case.

The company was born in a farmhouse near Hanover by Dr Fritz Sennheiser who had a passion for sound and excellence.

That same passion still drives the company to this day and it has poured 75 years of heritage, attention to detail and appreciation for high quality sound into the Momentum True Wireless 2 Anniversary Edition. 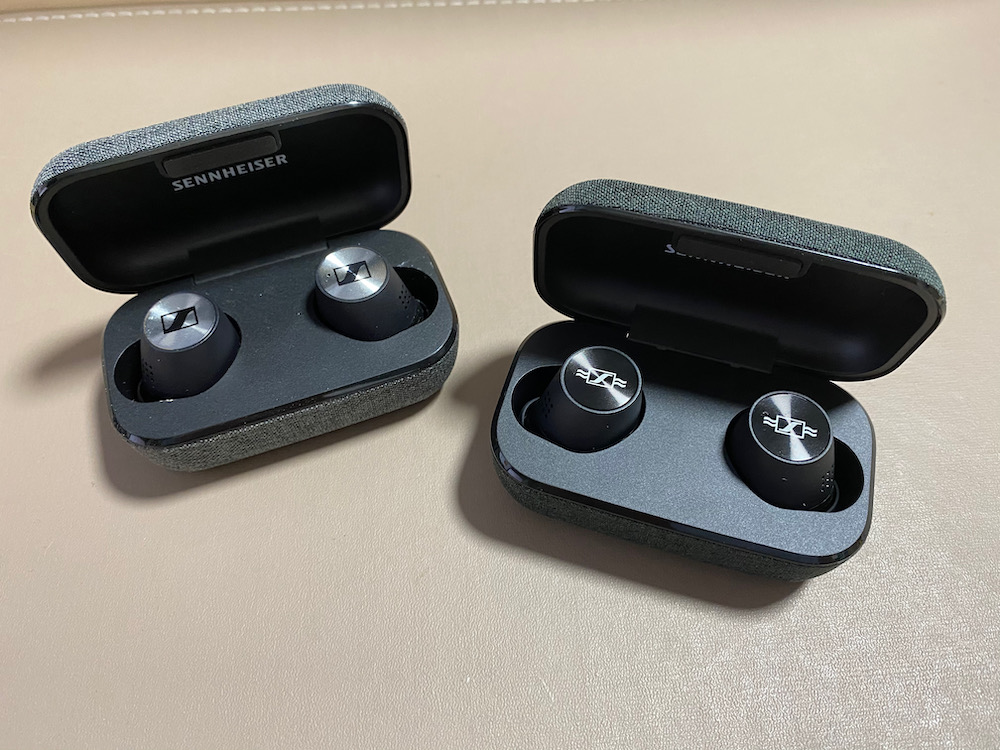 “Since our foundation in 1945, we have been setting standards in terms of audio quality and listening experiences that challenge the status quo. This was the ethos with which we created the second generation of our Momentum True Wireless headphones”, said Daniel Sennheiser, co-CEO at Sennheiser, who alongside his brother Andreas Sennheiser is the third generation of the family to lead the company.

Dr.  Andreas Sennheiser, Co-CEO, added: “With the anniversary edition of these acclaimed headphones we are honouring our roots as well as offering a special thank you to our customers.” 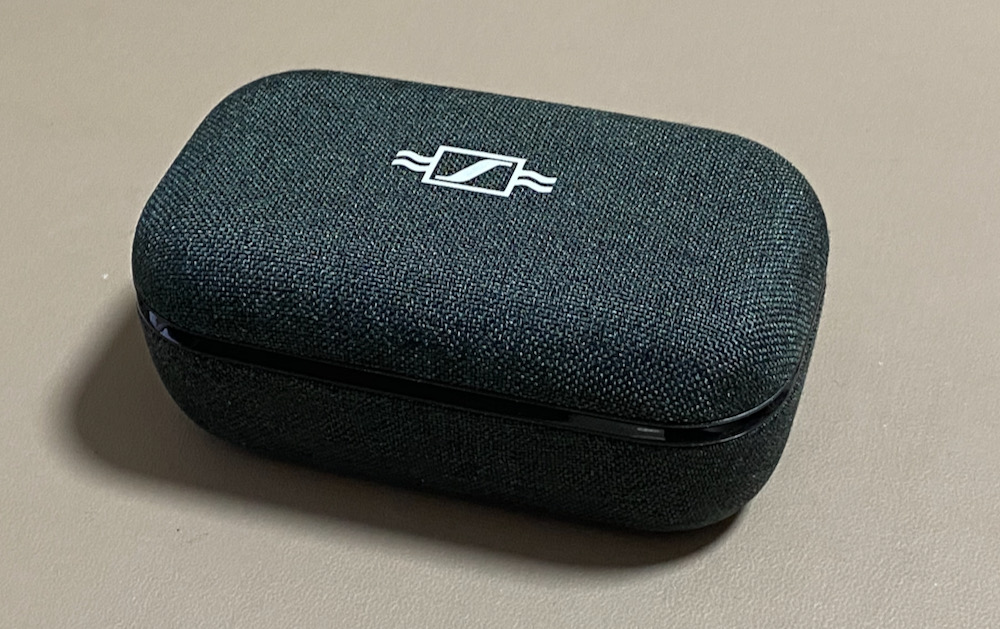 The Anniversary Edition come in all-black design from the case all the way to the earbuds themselves.

It also has the original Sennheiser on the case and the buds as well which has the iconic S inside a rectangle and wavy lines on either side. 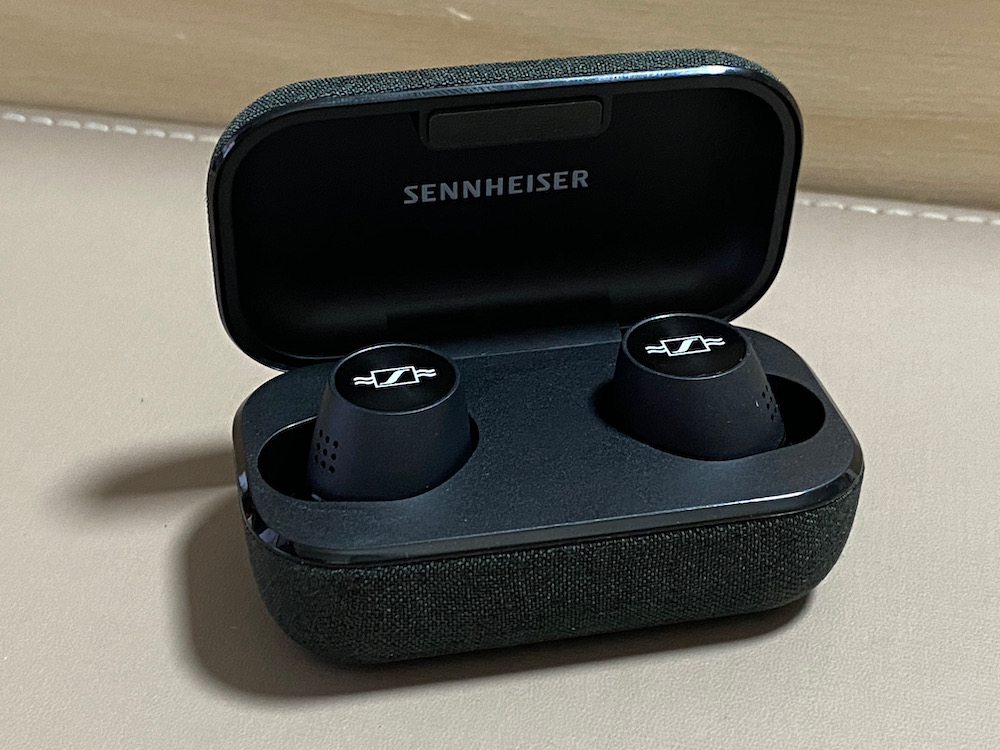 The offer exceptional quality through the onboard 7mm dynamic drivers manufactured at the company’s German headquarters.

It also has a buil0-in equaliser and Sennheiser’s Smart Control app to tweak the sound to your taste. 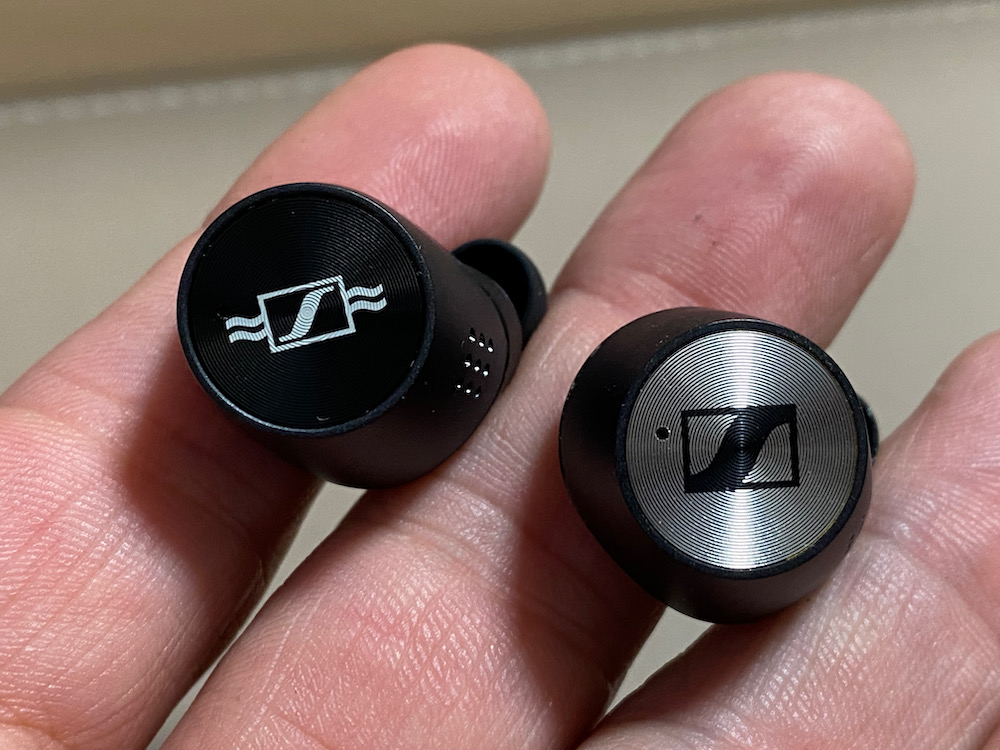 And there’s also Active Noise Cancellation which works hand in hand with the passive noise cancellation users get with the silicon buds.

It also has the Transparent Hearing feature so you can bring in the outside world at the press of a button. 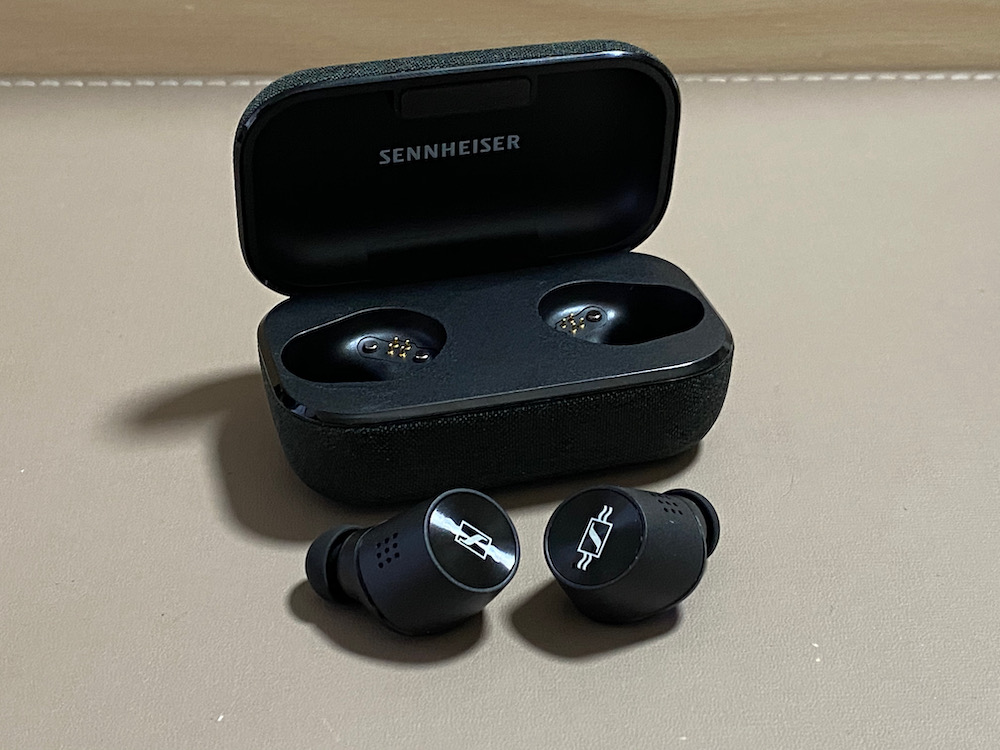 Also onboard is a 7-hour battery for all-day listening which can be extended to 28 hours with the charging case.