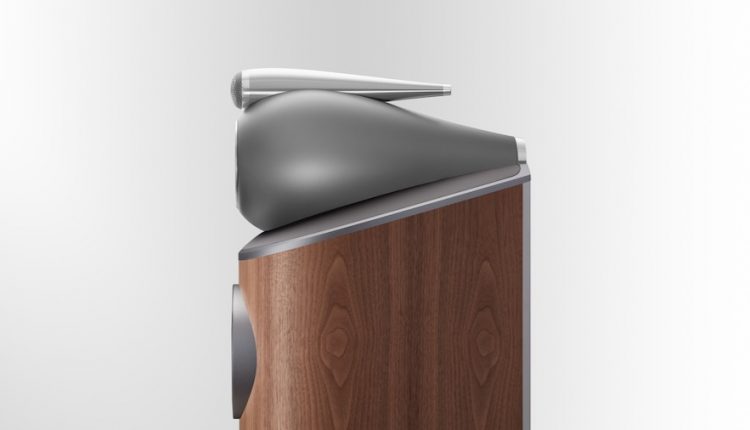 Respected audio brand Bowers & Wilkins has just released the fourth generation of its most advanced loudspeaker range with the 800 Series Diamond which has been engineered to satisfy even the fussiest audiophile.

Available from September 1, the 800 Series Diamond combine six years of improvement and development and introduces proprietary technologies to create the company’s most advanced loudspeakers to date.

Bowers & Wilkins once again combines acoustic excellent with stunning industrial design and stays true to the brand’s engineering philosophy that made them an audio authority for more than 55 years. 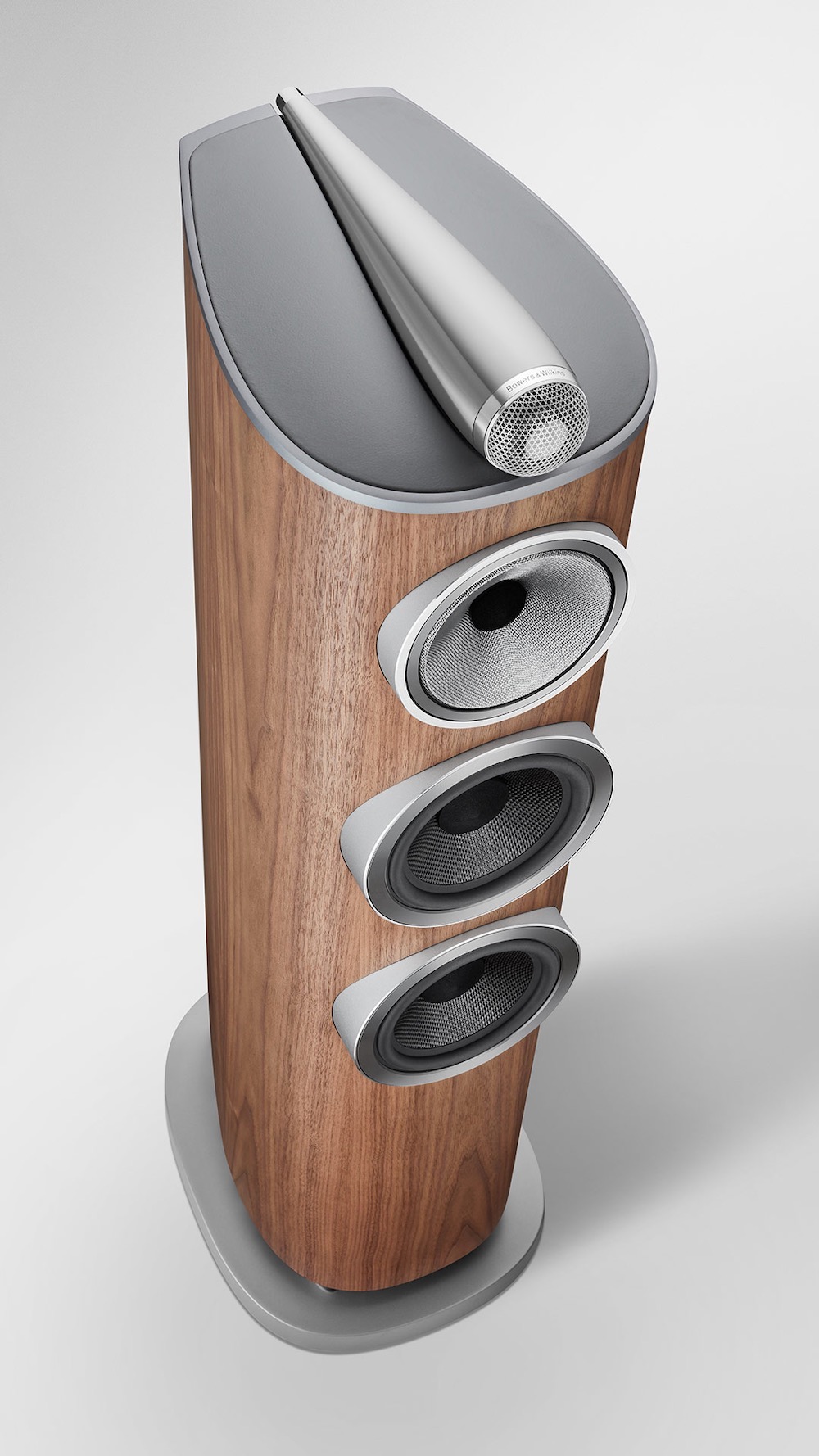 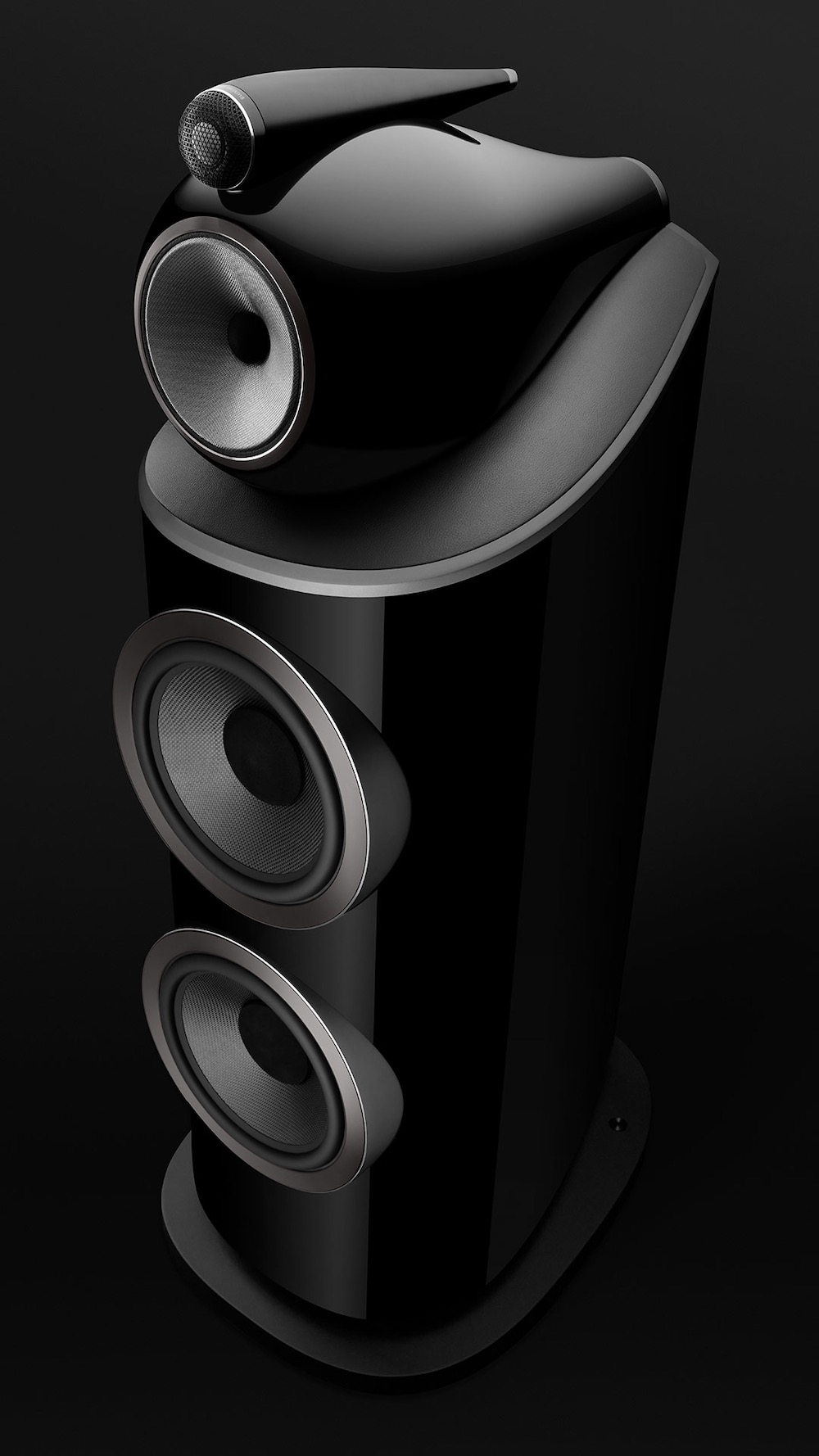 The 800 Series has been a beloved speaker for more than 40 years and trusted by some of the world’s leading recording studios including Abbey Road and Skywalker Sound and used by music producers and filmmakers.

These loudspeakers were used by Pink Floyd and Radiohead and for films including Return of the Jedi and Skyfall.

Bowers & Wilkins has developed an all-new drive unit suspension system – Biomimetic Suspension – which reduces unwanted noise created by the conventional fabric suspension which has been used in loudspeakers for decades.

The result is a more transparent and natural sound. 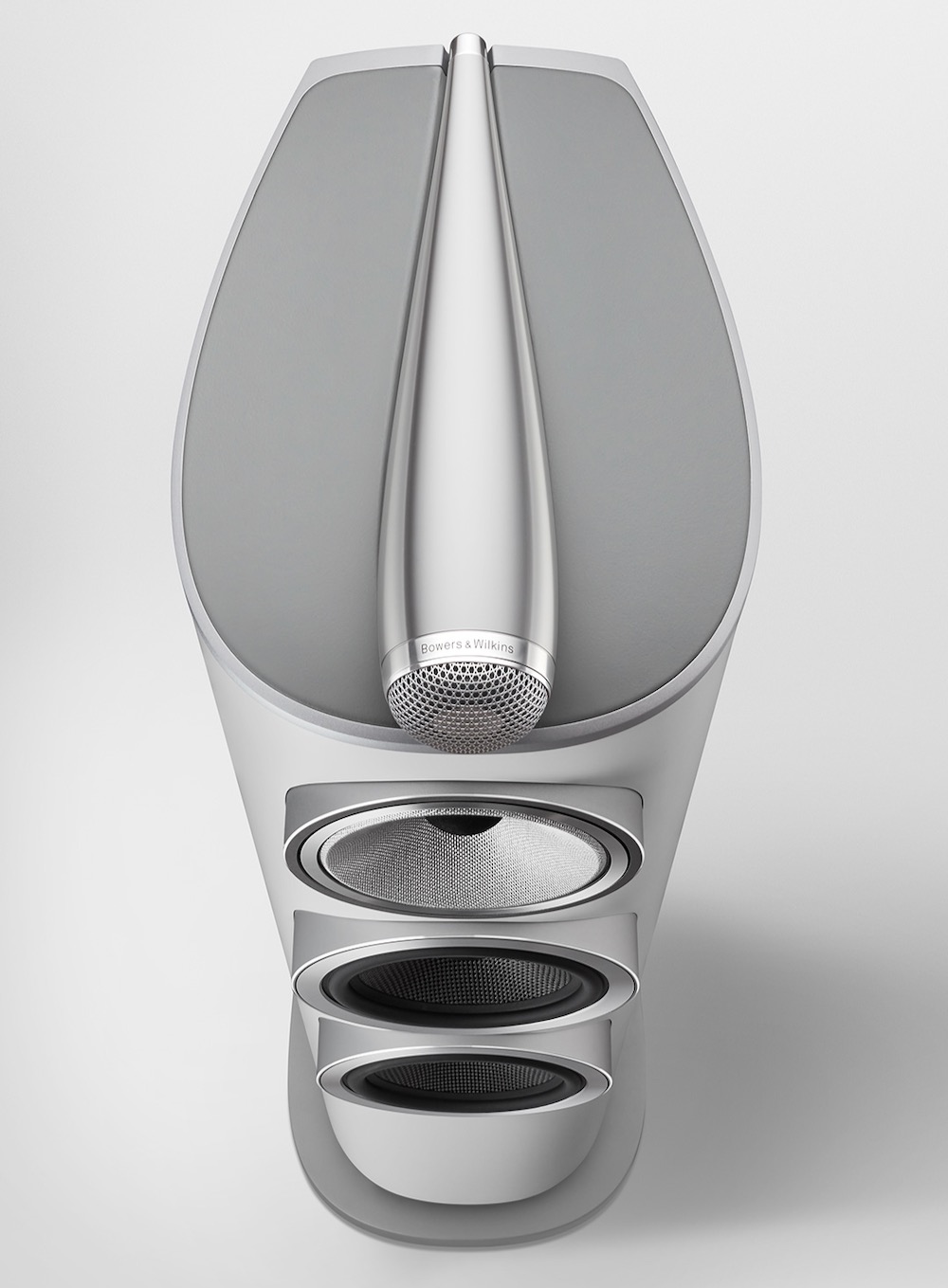 The 800 Series Diamond also has a significant cabinet upgrade which uses aluminium in key areas to increase cabinet quietness.

Every model also adopts a revised version of the Solid Body Tweeter-on-Top housing with an elongated tube-loading system to produce an even more open sound.

It’s an ideal location for the world-famous diamond dome tweeter, one of Bowers & Wilkins most iconic technologies.

All models also include a bespoke Leather by Connolly finish for that added touch of luxury. 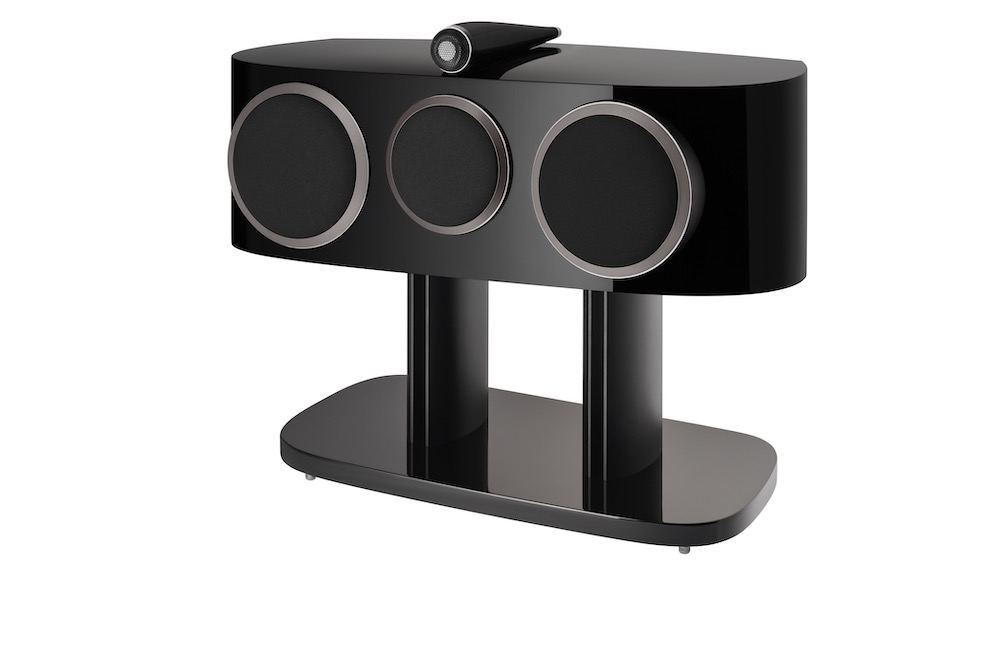 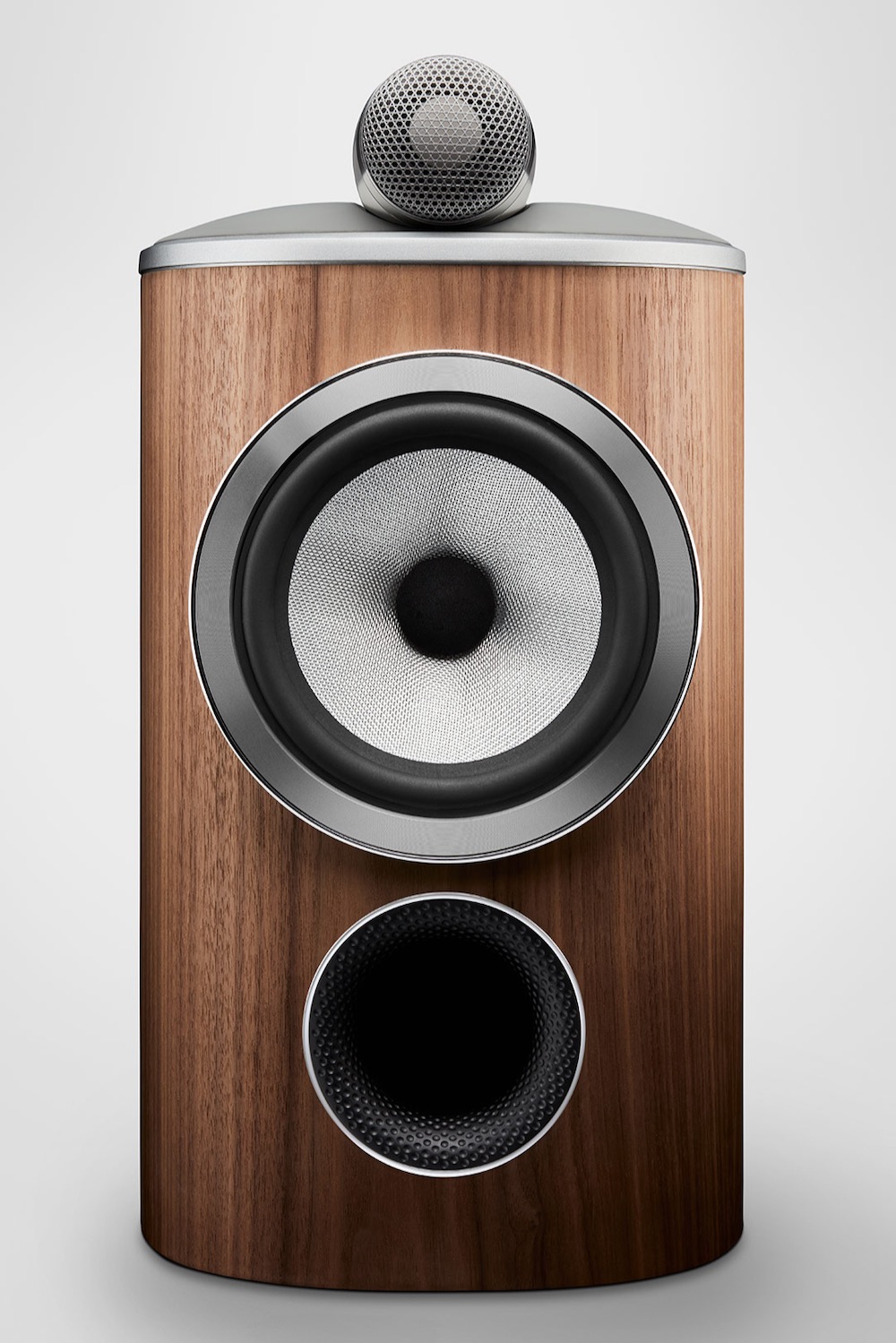 “With the new 800 Series Diamond range,  we have built upon its revered status as the world’s finest loudspeakers and taken a leap forward in both audio performance and design.”