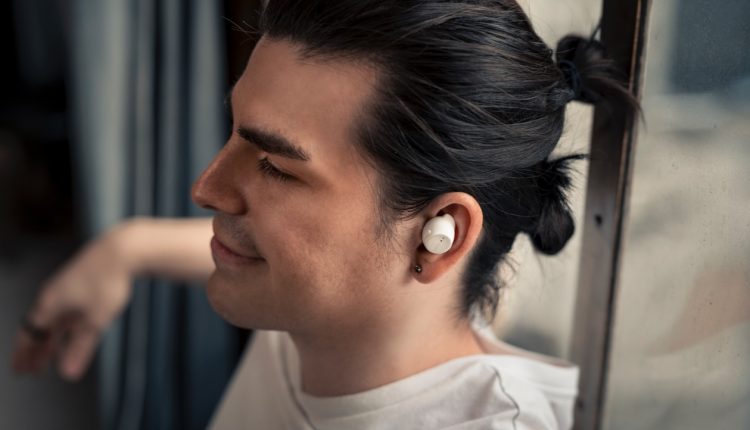 The new earphones won the Consumer Electronics Show 2022 Innovation Award when they were unveiled at the Las Vegas show.

Also on board is a new Bluetooth chipset which makes the multipoint sound feature possible. 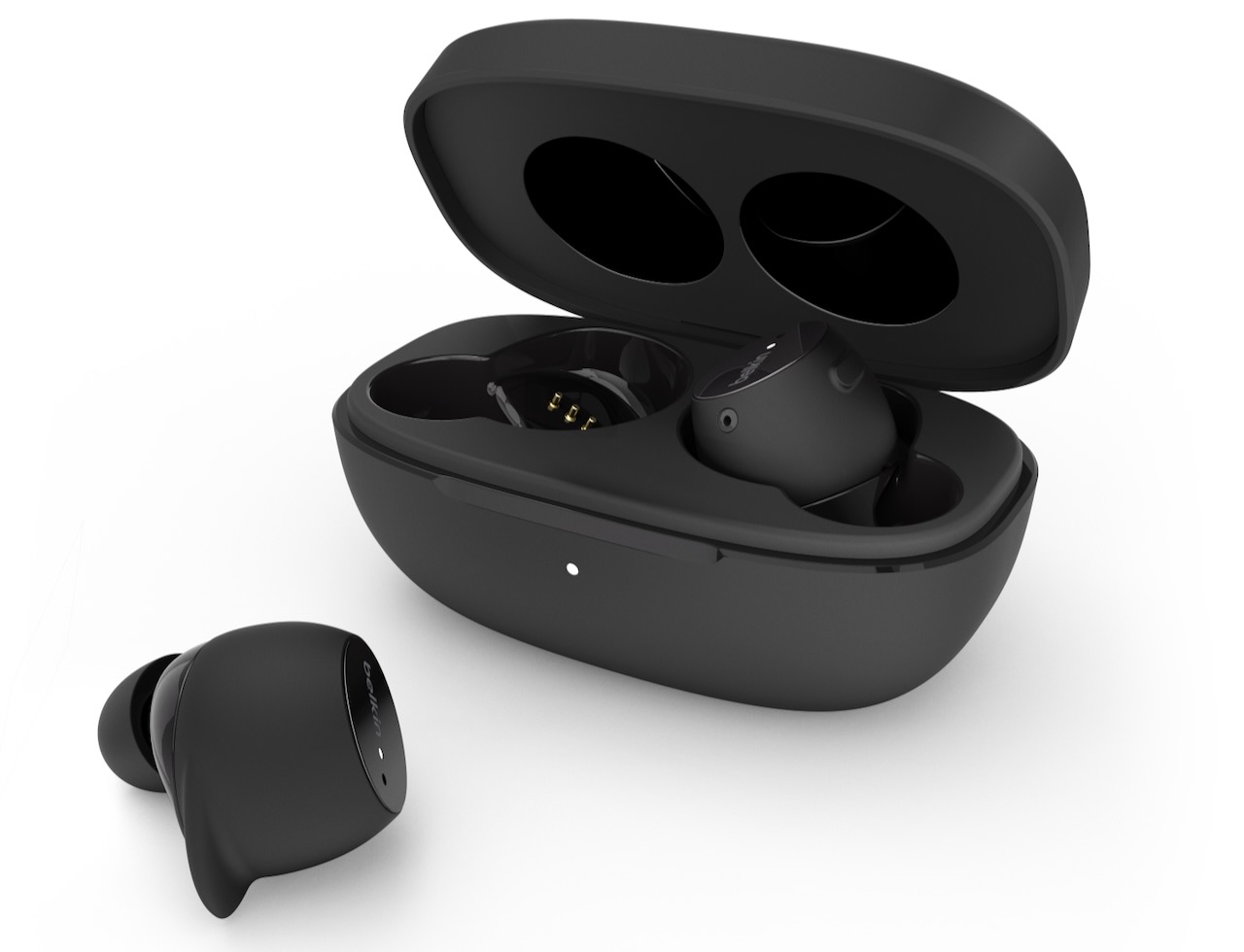 Multipoint will allow users to connect and easily switch between phones, tablets and laptops seamlessly.

Behind the Hybrid Active Noise Cancelling technology are three microphones per earbud which are used to listen to the ambient sound and then silence it using dual beamforming technology.

Users can also toggle between Hybrid ANC and Hear-Thru mode so you can be more alert to your surroundings at the press of a button.

The new Belkin earphones are also compatible with Apple’s Find My network so you can easily locate your wireless charging case or find each earbud within the Soundform app with the Belkin Ping My Earbuds feature. 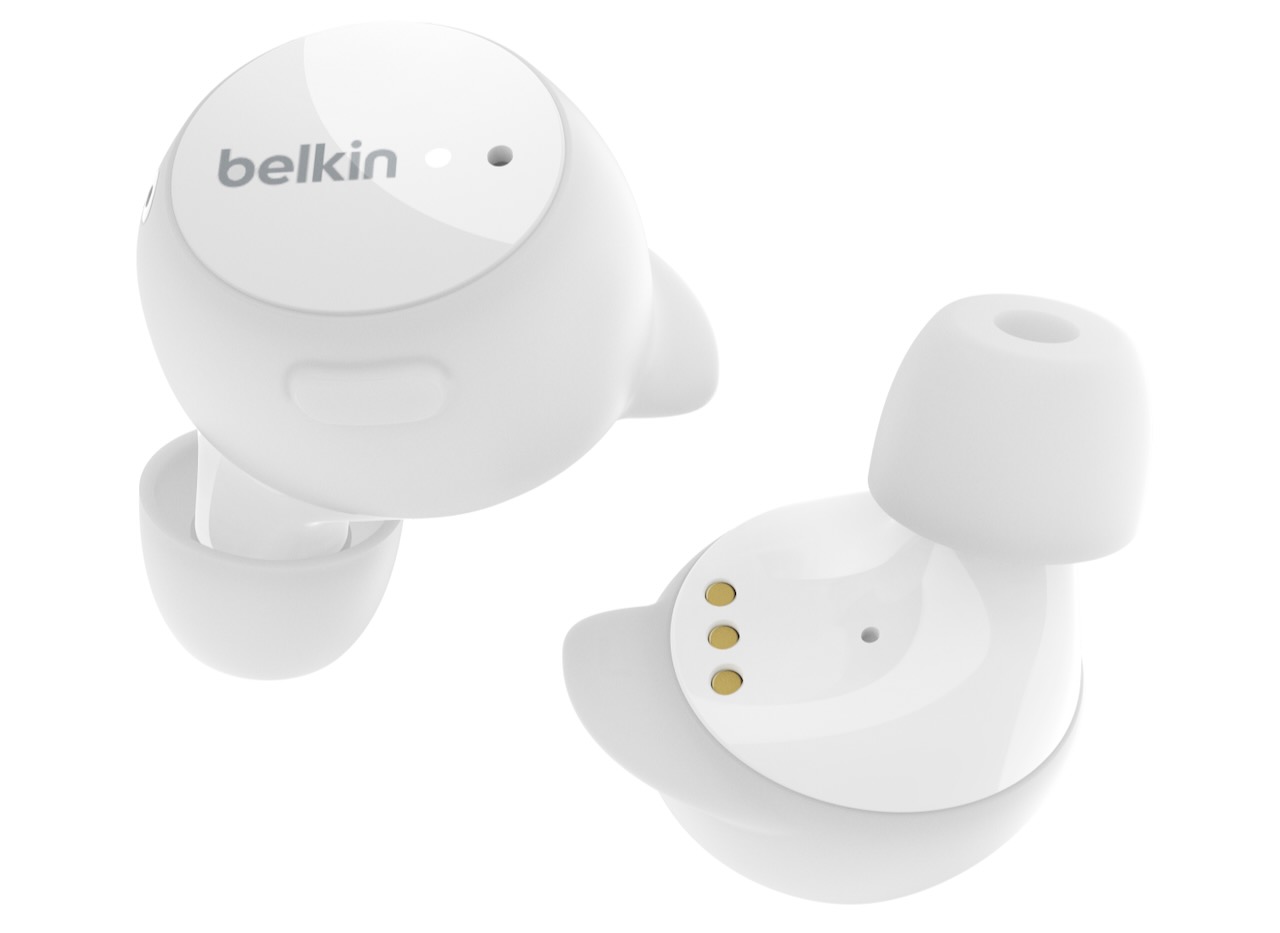 On the sound quality side, the Belkin earphones certainly deliver through neodymium magnet-equipped 12mm dual-layer dynamic drivers and aptX HD 24-bit audio technology which means you’ll be able to hear every little detail.

And there’s no worries if you’re using these in the gym or on a run because they are IPX5-rated so they can handle your sweat and the rain. 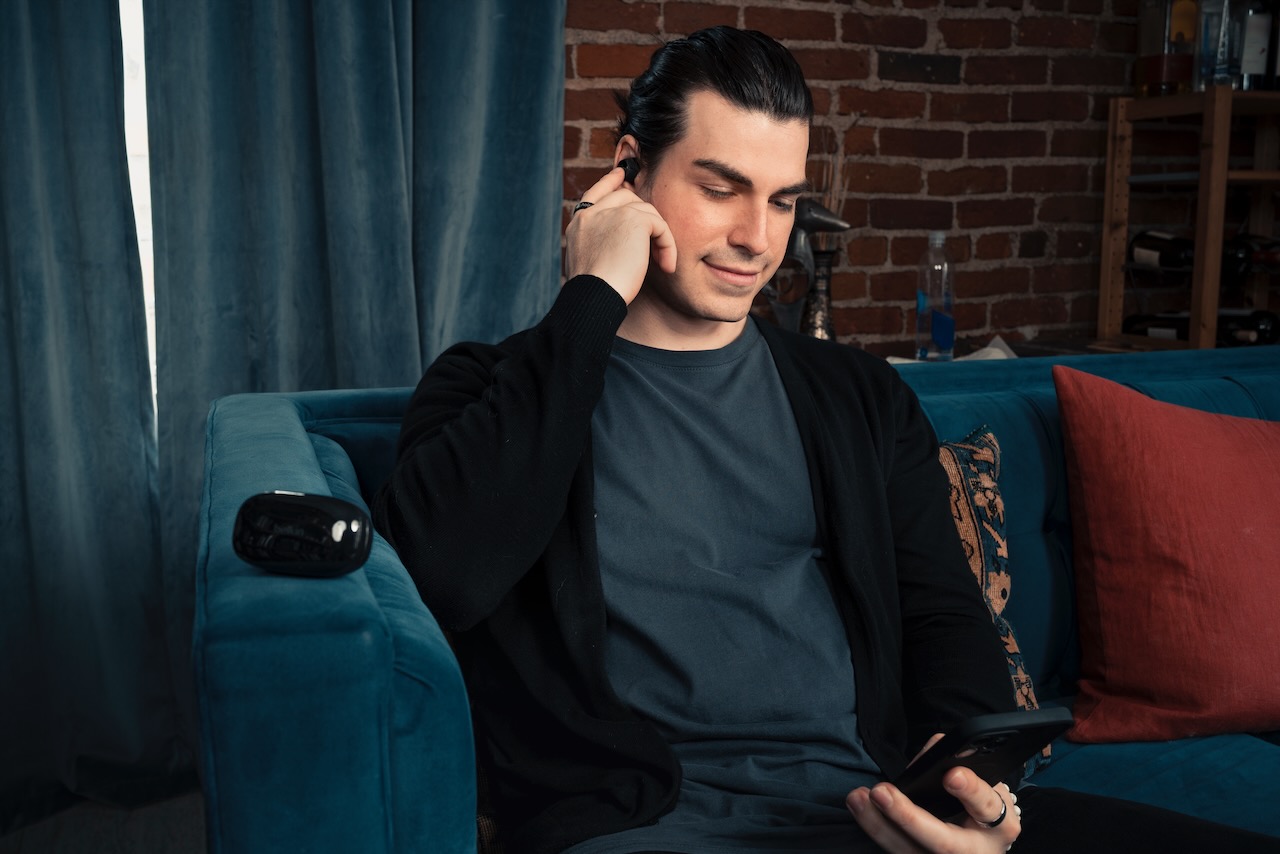 The Belkin Soundform Immerse earbuds will be launched in Australia in Q2 and pricing is yet to be announced.