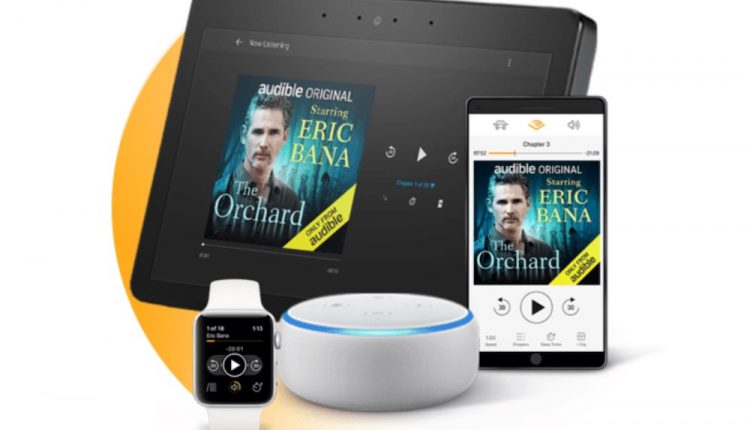 Audible launches Plus Catalogue which adds more than 11,000 titles for members

Audible, the biggest global provider of audio books, has launched a new all-you-can-listen Plus Catalogue – a selection of more than 11,000 Audible Originals, audiobooks and podcasts which is now included in Audible membership at no extra cost.

On top of their monthly credit, Audible members can now access all of this additional content which includes a wide range of bestsellers and new releases.

These content from Aussie and Kiwi talent includes The Orchard, starring Eric Bana and Magda Szubanski; The Success Experiment by FlexMami; Creative Differences by Graeme Simsion; and Love, Rock Bottom and Other Triumphs by Angella Dravid and produced with Piki Films, founded by Academy-Award winning filmmakers Taika Waititi and Carthew Neal.

All of these Audible Originals and exclusives are included in the Plus Catalogue alongside influential Australian stories including Sand Talk by Tyson Yunkaporta, Shantaram by Gregory David Roberts and See What You Made Me Do by Jess Hill; and international fan favourites such as A Short History of Nearly Everything by Bill Bryson and The Queen’s Gambit by Walter Tevis. 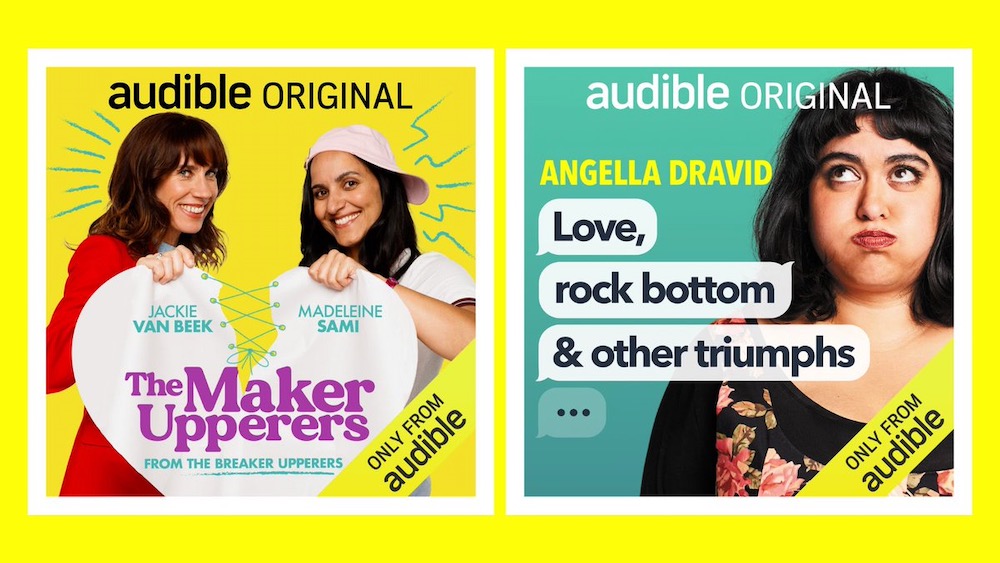 “Australians are voracious listeners and with the Plus Catalogue, we are giving our members the opportunity to listen to even more unique, high-quality content,” says Leanne Cartwright-Bradford, Head of Operations for APAC.

“We are thrilled by the continued rise in Audible’s popularity within Australia and New Zealand.

“It is clear that our members are enjoying our ever-growing raft of local and global content and we are committed to cementing our position as the home of premium spoken word entertainment.”

Vice President of Content for APAC, Karen Appathurai Wiggins said: “Our members tell us that compelling and uniquely Australian and New Zealand stories that reflect their backgrounds and interests are an essential part of what makes an Audible membership appealing.

“It’s why we’ve produced 69 local Audible Originals to date and that number will continue to grow. The positive reception so far has been incredible to see, and we are really excited for everyone to hear what we have in store for the rest of the year.

“From mystery thrillers to comedy and self-development; we have something for every taste.”

An Audible membership is priced from $16.45 a month.

You can view the entire at Audible.com.au/PlusCatalogue

Upcoming Audible Original & exclusive content that is part of the Plus Catalogue:

– The Success Experiment: FlexMami’s Formula to Knowing What You Really Want and How to Get It, by

– Creative Differences, by Graeme Simsion, author of the Rosie Project

– Love, Rock Bottom and Other Triumphs, by Angella Dravid and produced with Piki Films, founded by

– The Maker Upperers, by Madeleine Sami and Jackie Van Beek and produced with Piki Films, founded by

– Shantaram, by Gregory David Roberts, available for the first time in audio in Australia and New Zealand

– Sand Talk: How Indigenous Thinking Can Change the World, by Tyson Yunkaporta

– The Consequence, by Gabriel Bergmoser

– Psych Up: Get Grit, Toughen Up, Rewild Your Mind, by Mark Mathieson

– Still Together: Connect to Yourself, Each Other, Your Life, by Manoj Dias

– You’ve Got This: 101 Ways to Boost Your Confidence, Nurture Your Spirit and Remind Yourself that

Everything is Going to Be Okay by Dominique Bertolucci

– Life Mode On: How to Feel Less Stressed, More Present and Back in Control When Using Technology, by Joanne Orlando

– Crappy to Happy: Simple Steps to Live Your Best Life, by Cassandra Dunn

– Crappy to Happy: Love What You Do, by Cassandra Dunn

– Crappy to Happy: Love Who You’re With, by Cassandra Dunn

Audiobooks available as part of the Plus Catalogue:

– See What You Made Me Do, by Jess Hill

– The Queen’s Gambit, by Walter Tevis

– A Short History of Nearly Everything, by Bill Bryson

– The Compound Effect, by Darren Hardy

– Alice’s Adventures in Wonderland, by Lewis Carroll and narrated by Scarlett Johansson

– Pride and Prejudice, by Jane Austen and narrated by Rosamund Pike