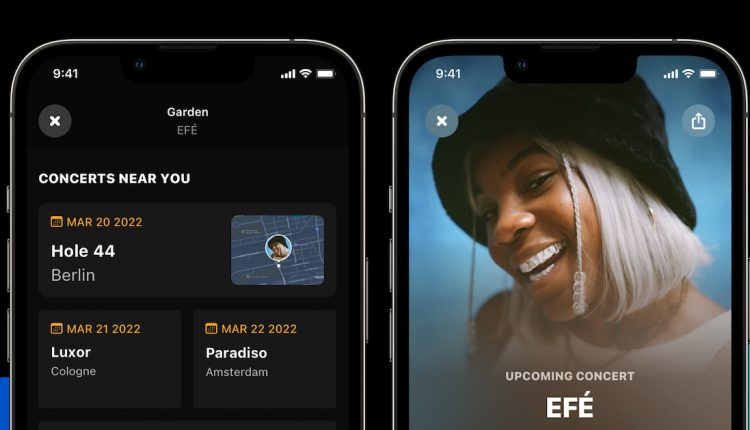 When we want to find the name of the song, we simply Shazam it – now finding concert tickets to our favourite artists is just as easy thanks to a new feature in the Shazam app.

Live concerts are back and Shazam, one of the most popular music apps in the world, has come up with a new and easy way for music fans to find concert information and tickets for upcoming shows in their city.

Now when a user Shazams a song, it will also conduct a search and tell them dates, times and locations of upcoming live shows for that artist.

“Shazam has a long history of innovation in music discovery and connecting artists and fans,” said Oliver Schusser, Apple’s vice president of Apple Music and Beats.

“With the re-emergence of live music, we’re excited to give Shazam users access to concerts and bring even more discoverability to artists.”

“As live music returns, we’re on a mission to help artists get more visibility for their shows,” said Fabrice Sergent, managing partner of Bandsintown. 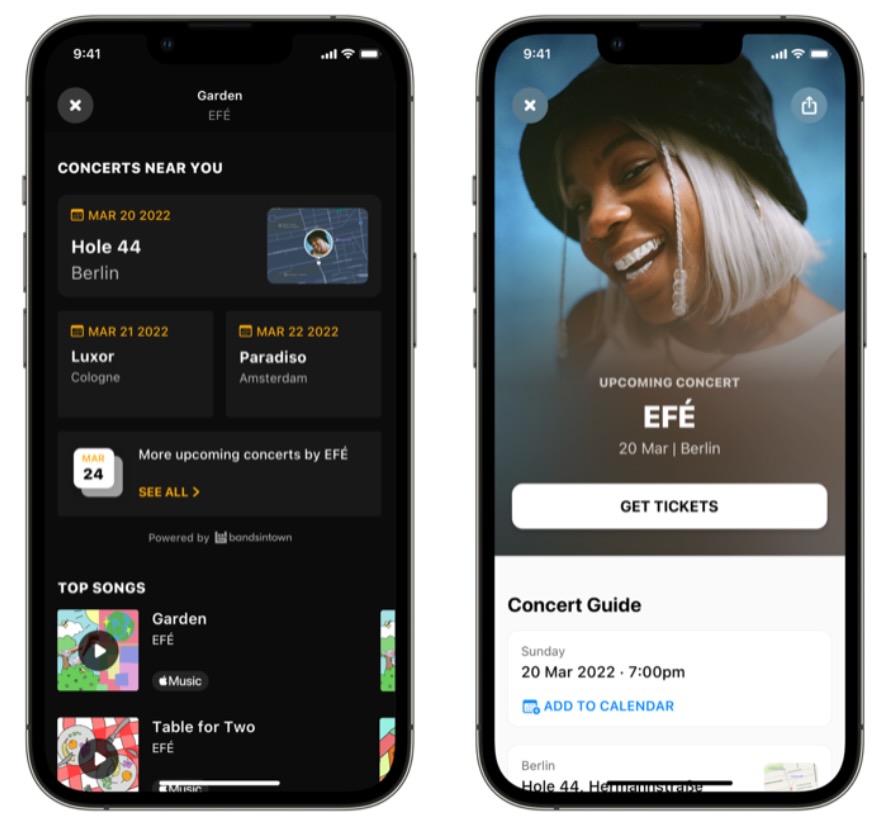 “Pent up demand from fans eager to go back to concerts is being met by an unprecedented level of live shows from artists on tour.”

Shazam has more than 225 million monthly active users with more than a billion song recognitions processed through the app per month and more than 50 billion since the app was launched.

When a song is recognised through Shazam it automatically links to music services where uses can stream or buy the song or album.

Now you can take that a step further and buy concert tickets and finally see your favourite artists live once again.

Why do you need to read online casino reviews?