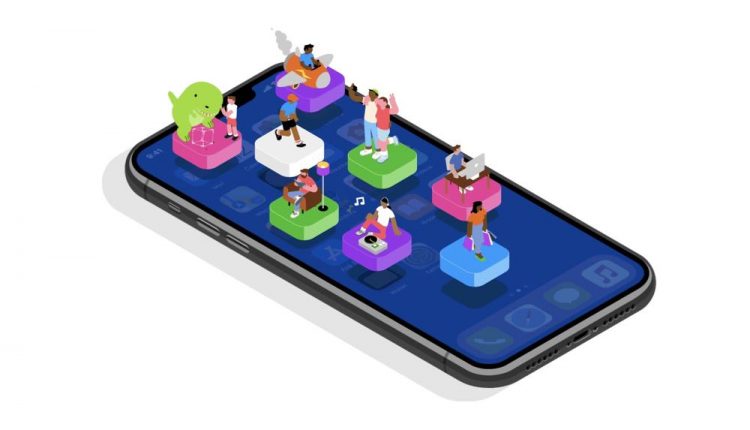 Apple is celebrating the 10th anniversary of the App Store which is now an incredible software marketplace available in 155 countries and spawned a whole new and exciting industry.

The App Store opened on July 10, 2008 with just 500 apps. Today there are now more than 2.2 million apps available to customers.

The App Store has changed how we work, play, travel, meet and create and become a cultural, social and economic powerhouse.

When the App Store opened in 2008, Apple had just released its second iPhone – the iPhone 3G – which was actually the first iPhone to be offered to Australian customers.

Today there are more than 1.3 billion active Apple devices around the world.

Even though the concept of loading many applications onto a mobile phone was brand-new, it took off at a rapid rate and gave developers a chance to offer their apps directly to customers.

Customers now had access to apps that could make life easier, enrich their passions and connect with other people.

“In its first decade, the App Store has surpassed all of our wildest expectations — from the innovative apps that developers have dreamed up, to the way customers have made apps part of their daily lives — and this is just the beginning,” said Phil Schiller, senior vice president, worldwide marketing, Apple.

“We could not be more proud of what developers have created and what the next 10 years have in store.”

To find out the first apps you ever downloaded open the App Store on your iPhone or iPad > select your profile (top right hand corner) > select purchased > My Purchases > Scroll to the bottom > and here you can see those first apps.

Before 2008 the software market was dominated by a few large companies.

But when the App Store opened, it gave developers – whether they were individuals with an idea or a large company – a way to offer their software directly to the customer in a vibrant marketplace that now stretches around the world.

Today there are more than 500 million weekly visitors to the App Store.

Games has become the most popular category on the App Store. The

Gaming and Entertainment are also the highest grossing categories.

Since the App Store launched in 2008, iOS developers have earned more than $US100 billion.

There are now more than 20 million Apple developers around the world with tens of millions of jobs created in the industry. 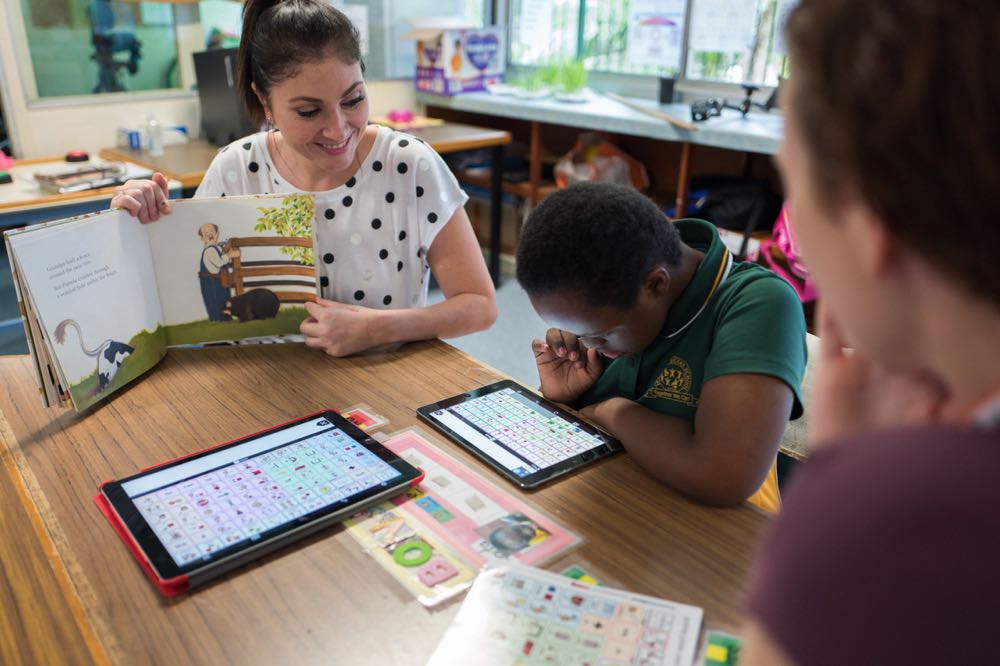 Australian app developers have also enjoyed success around the world after producing some popular titles.

These include Fruit Ninja – the third most downloaded out of all time – and Procreate – a leading digital illustration app used around the world.

Another Australian success story is Sweat: Kayla Itsines which has become one of the most successful health and fitness apps on the planet with more than a million monthly users.

– There are now over 2.2 million apps in the App Store

– Since the App Store launched in July 2008, iOS developers have earned over US$100 billion

– The App Store is the most vibrant software marketplace in the world. Available in 155 countries.

– The App Store gives Apple customers access to millions of apps to make their lives easier, enrich their passions and connect with people around the globe.

– There are over 20 million Apple developers in the world

– There are over 1.3 billion active Apple devices in the world

– The App Store is the world’s largest app marketplace

– The App Store has created tens of millions of jobs

– There are over 500 million weekly visitors to the App Store

– Swift is the fastest growing programming language in the world 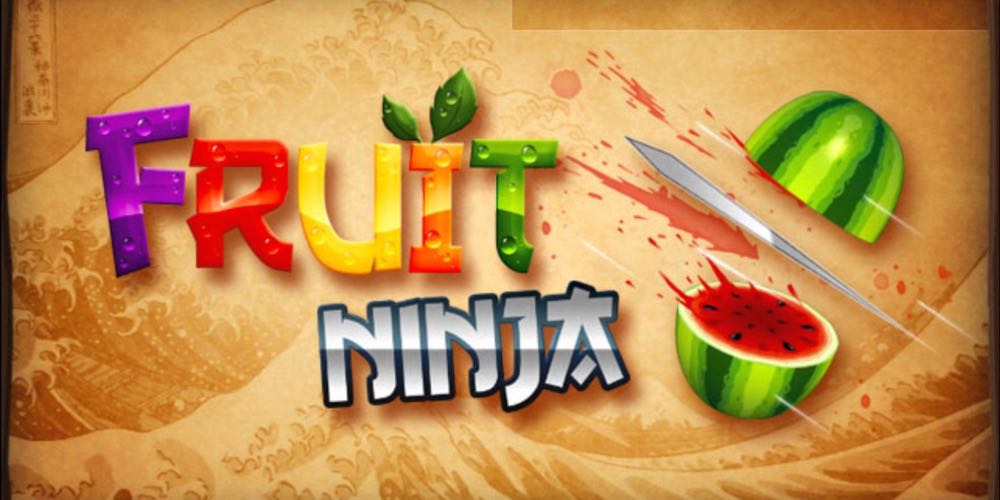 – Fruit Ninja – the third most-downloaded app of all time

– Sweat: Kayla Itsines – one of the most successful health and fitness apps in the world. Over a million people use Sweat each month.