Apple has confirmed it will be holding a special media event in San Francisco where it is expected the company will unveil the latest iPhones along with some other product and software updates.

Invitations sent to the media feature the top of the Apple logo with the words: “Siri give us a hint”.

In fact, if users ask Siri on their iPhone “give us a hint?” there will be different responses.

These include “Look deep within yourself and you will find the answer – especially on September 9” and “You’re cute when you’re desperate for information”.

The event will be held at the Billy Graham Civic Auditorium on September 9 at 10am US PST which is 3am on September 10 Australian Eastern Standard time. 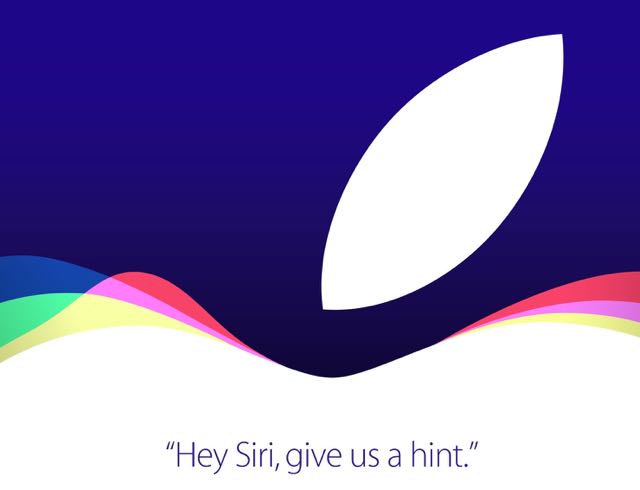 It is the first time the venue has been used to host an Apple and it has a larger capacity than some previous San Francisco venues like the Yerba Buena Center for the Arts.

The devices will reportedly include a Force Touch screen – a technology introduced with the Apple Watch and the latest MacBook Pro trackpads. 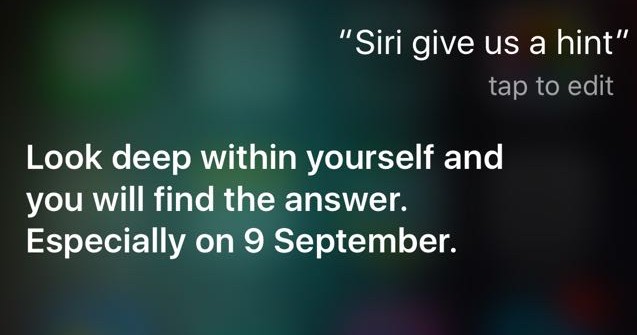 Force Touch makes it possible to have different results when a user taps or presses the display so it could provide shortcuts to various features and applications.

Other improvements will also include a faster A9 processor, an improved camera and an even stronger aluminium unibody chassis.

There have also been rumblings Apple may also update Apple TV with a new design and faster processor along with Siri and access to the App Store.

Apple will also announce the date the latest iOS 9 and Watch OS2 will become available as well.

Stay tuned to Tech Guide for updates – we will be in San Francisco for the event.

Windows 10 off to a successful start around the world