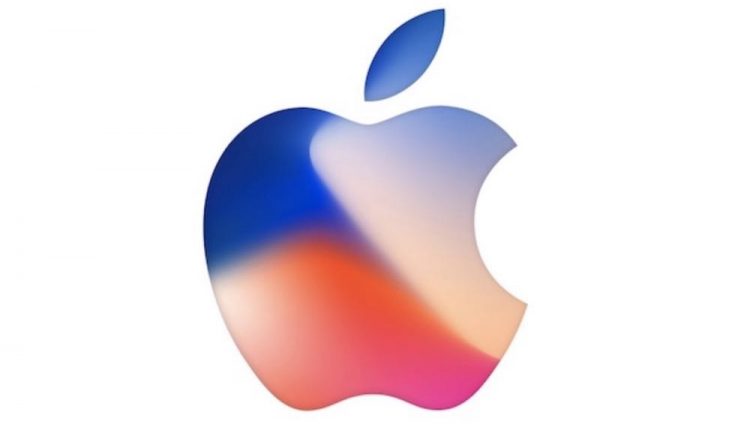 Apple has confirmed it will be holding a launch event on September 12 to unveil the new iPhone at the Steve Jobs Theatre which is inside the company’s new campus in Cupertino.

The invitation sent out to media has the heading “Let’s meet at our place” and then reads: “Please join us for the first-ever event at the Steve Jobs Theater in Cupertino”.

The event will kick off at 10am on September 12 (3am on Sept 13 Australian Eastern Time) and is likely to be streamed live on the Apple website and through Apple TV.

This is shaping up to be one of the biggest Apple events for years for a number of reasons.

For a start, it’s the 10th anniversary of the original iPhone and Apple will be planning to mark the occasion with a memorable event.

It will also be the first time Apple has used the Steve Jobs Theater which is in the grounds of the company’s amazing new campus where the new main building looks like a circular spaceship.

The most constant rumour has been that the iPhone 8 will have its entire front face taken up with an OLED display and won’t have a home button.

Apple will also reportedly reveal a tweaked iPhone 7S and iPhone 7S Plus with iPhone 8 screen size rumoured to sit between these two devices 4.7-inch and 5.5-inch displays. 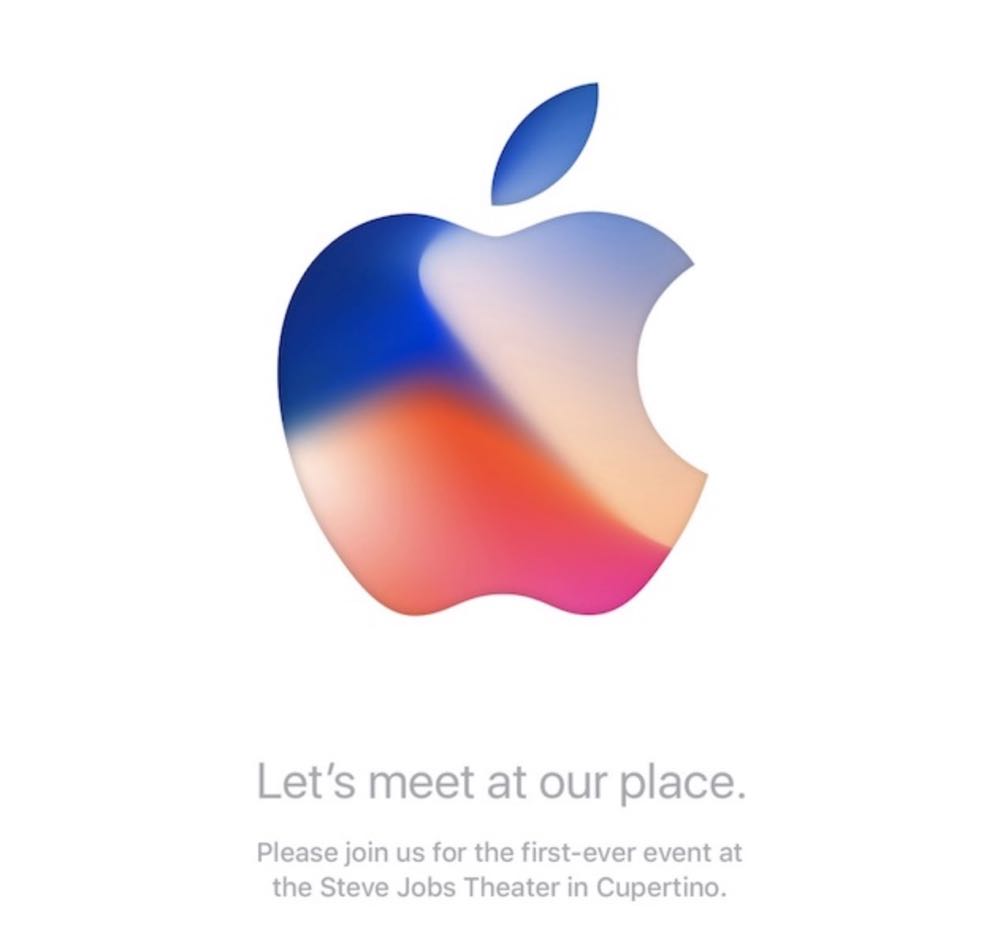 iPhone 8 is also expected to incorporate wireless charging for the first time.

And with no home button, it’s likely face recognition will be used to unlock the device.

Other rumours suggest there may be a fingerprint reader on the back – perhaps as part of the Apple logo – on the rear panel.

Mock ups of the new iPhone and early cases also indicate the dual lenses of the camera will sit above and below each other instead of side by side like they do on the iPhone 7 Plus.

There are also reports that Apple may also release a new version of Apple TV at the event which will stream 4K HDR content.

One thing Apple is also certain to do is announce the dates when the iOS 11 and macOS High Sierra will be officially available.

Tech Guide will be in Cupertino for the event and will be providing the latest Apple news and product announcements. Stay tuned!