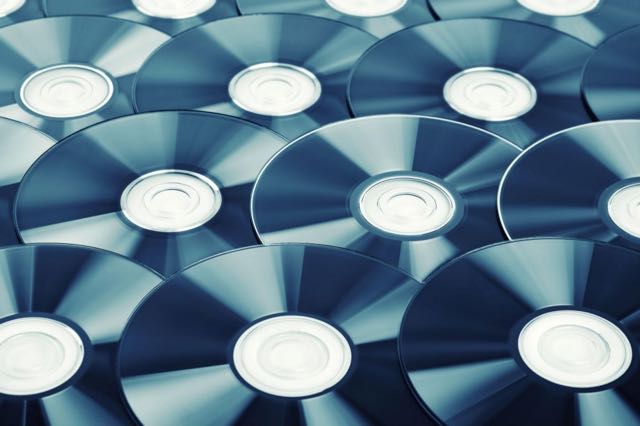 The Blu-ray Disc Association (BDA) has completed the specifications of Ultra High Definition Blu-ray and also released the new format’s logo to differentiate it from regular Blu-ray Discs.

It is expected to be available by Christmas.

These new discs will only be playable in Ultra HD Bly-Ray players which will be backwards compatible to play regular Blu-ray Discs and DVDs.

A Blu-ray Disc can hold 25GB or 50GB of data on single and dual layer discs but the new Ultra HD Blu-ray Discs will be able to store between 66GB and 100GB on dual and triple layer discs respectively.

There will also be a “bridge” feature that will enable the content to be viewed on a range of in-home and mobile devices and enhance the value of that content.

Packaged media – DVDs and Blu-ray Discs – are coming under pressure from streaming services like Netflix which also offers content in 4K UHD.

But the issue with streamed content v native content is the bandwidth required for a stable stream and the resulting bit rate which is normally lower than native 4K.

Bit rate is the amount of data dedicated per second of video. The higher the bite rate the better the video quality.

Native content – like the upcoming Ultra HD Blu-ray – can provide a consistent higher bit rate and a repeatable experience while streaming 4K content consumes a huge amount of data and also requires a number of factors to perform well.

Expect to see Ultra HD Blu-ray Disc players from the major manufacturers like Panasonic, Samsung, Sony and LG to hit the market later this year.