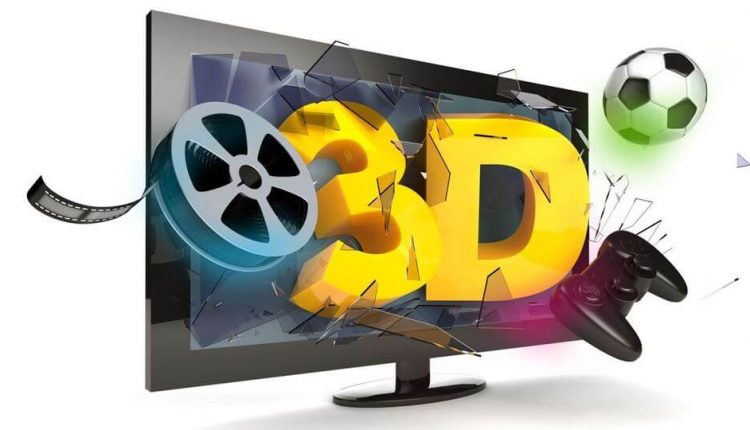 3D TV is dead. Sony and LG will no longer support 3D on its 2017 TVs and follow Samsung, the world’s leading TV manufacturer, and Panasonic who have already abandoned the feature.

Other TV manufacturers like Sharp, Hisense and TCL also appear to have kissed it goodbye.

This moves comes seven years after 3D TVs were first introduced at the Consumer Electronics Show in Las Vegas to huge fanfare.

At the time, it was hailed as the next big thing in televisions and the marketing of these TVs were aggressively steered towards the 3D TV functionality.

It was also at around this time when writer director James Cameron’s 3D action sci-fi film Avatar was creating incredible buzz and breaking box office records.

3D TV was definitely the flavour of the month.

In fact, one of rugby league’s showpieces – the first match in the 2010 State of Origin series (sponsored by Harvey Norman) – was broadcast in 3D. 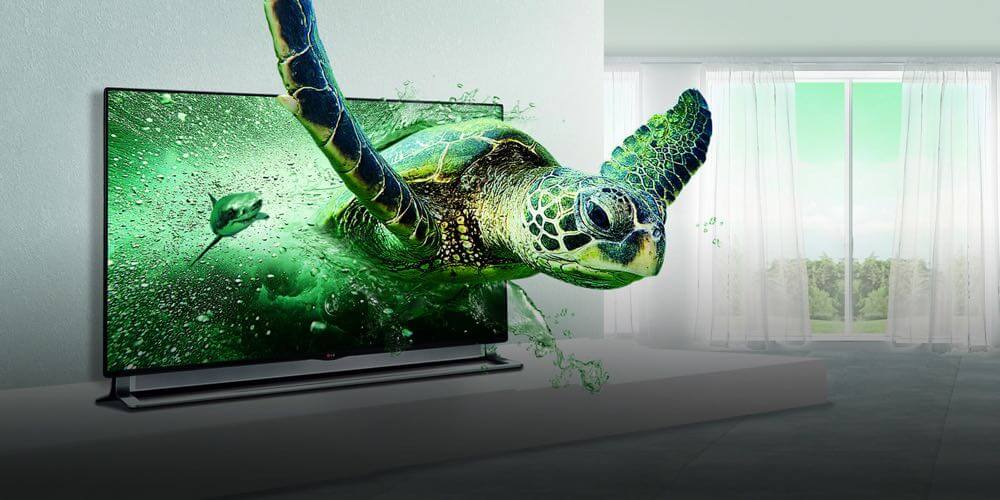 And then the flood of Blu-ray Discs offering 3D playback starting the shelves.

But you still had to wear those silly glasses – and not the throwaways you wear in the cinema – but active 3D glasses that had to be charged up and turned on each time you wanted to watch a movie.

And usually only a couple of pairs of glasses came with the TV, if that, so families had to often fork out for extra glasses.

When 3D TVs hit stores, retailers made the mistake of marketing 3D as being THE feature instead A feature of these new, and expensive, TVs.

Customers were confused and some were under the impression 3D was the ONLY thing you could watch on these new sets.

It took some explaining that these were just like regular 2D TVs that were capable of 3D playback.

Combine that with the slow sales of 3D movies on Blu-ray Disc and the 3D fatigue with customers unwilling to sit through a movie with glasses on that was the beginning of the end.

3D will still be offered in cinemas but the 3D Blu-ray Disc format will soon be discontinued as well because there will be no new TVs set for release in 2017 that will be able to play them.

If you’ve bought a TV in the last few years which has 3D onboard you can continue to watch your movies in 3D wearing your glasses.