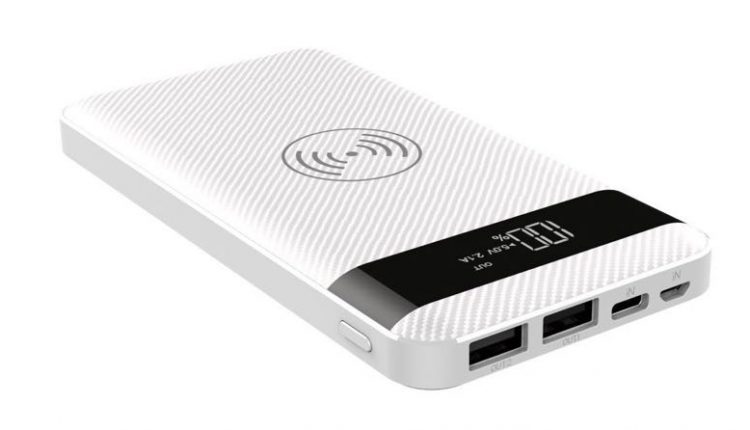 We’ve seen lots of portable batteries but none have been as versatile as this new portable light weight Qi wireless charger that works with the latest iPhones and Samsung devices.

The Wireless Powerbank has a 10,000mAh battery on board so it can recharge an average smartphone two or three times on the move.

It’s about the same size as the iPhone X and is available from mrmobile.net.au for just $59.95.

The most noticeable feature about the battery is its Qi wireless charging plate located just below the display.

This means owners of the iPhone X, iPhone 8, iPhone 8Plus and recent Samsung Galaxy devices will be able to rest the phone on top of the battery for it to charge. And it can still charge the device even if it’s in a case. 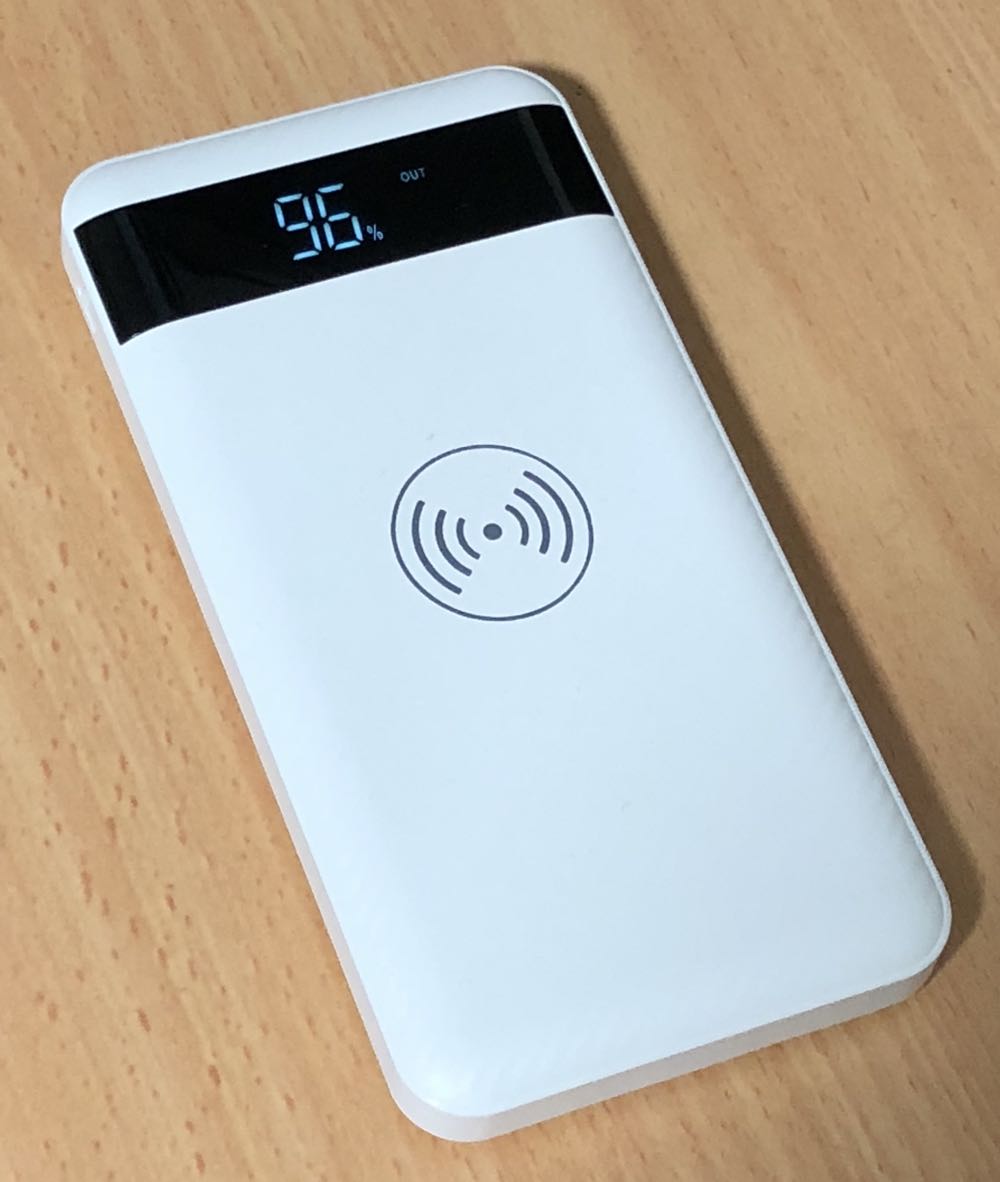 There are no cables required which means one less thing to carry around.

The wireless charger will power your device just as quickly as if it was connected to one of the two on-board USB ports. 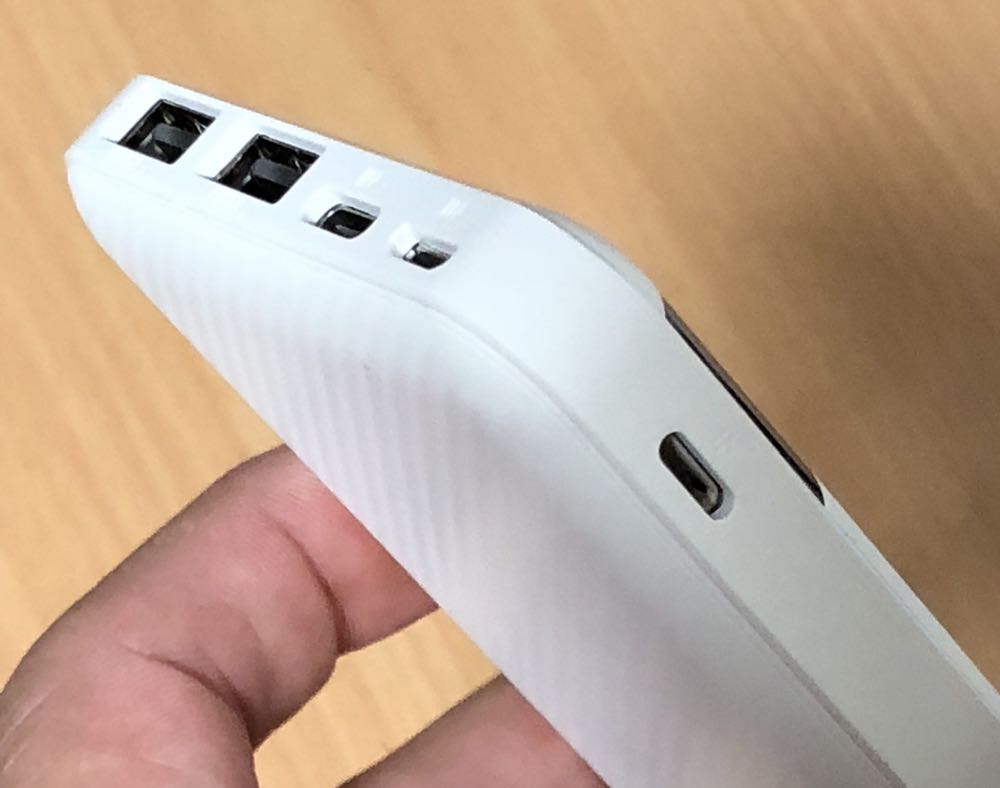 Users can opt to charge their product in this way if they have the correct charging cable. In fact, users can charge two products at once using the USB port.

You just have to remember to take that cable with you.

The other thing you have to remember to do is recharge the powerbank itself. 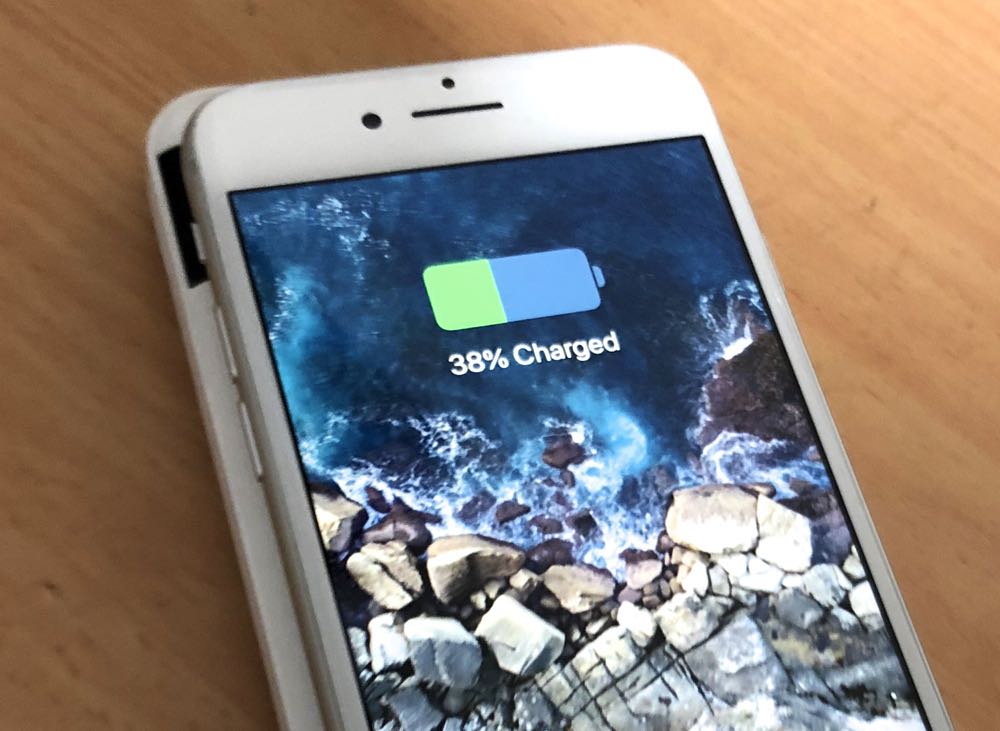 But the other advantage of the Wireless Powerbank is that you’re not limited to the way you can recharge it.

Most powerbanks require a microUSB cable for recharging the internal lithium polymer battery – but not this device.

There are three IN ports which can be used for charging the battery – the regular microUSB, a Lightning port and a USB-C port. 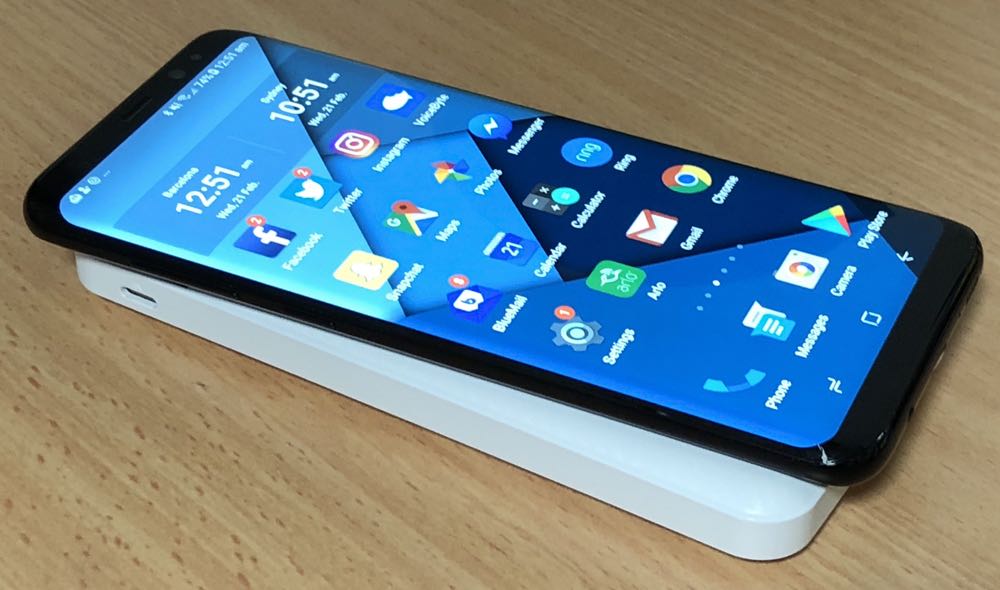 This means you could potentially only need to carry one cable which can charge your smartphone and the battery itself.
It is easy to check the charge level of the battery simply by glancing at the display which will show the percentage of power left on board.

One thing you won’t be able to do is charge your device wirelessly while the powerbank itself is being charged through one of its IN ports.

VERDICT
The Wireless Powerbank is a versatile and affordable battery that should go with you everywhere you go. It offers more options than most portable batteries on the market including Qi wireless charging.

CONS: You can wirelessly charge a phone while the battery itself is being charged.

VERDICT: The Wireless Powerbank is a versatile and affordable battery that should go with you everywhere you go. It offers more options than most portable batteries on the market including Qi wireless charging.