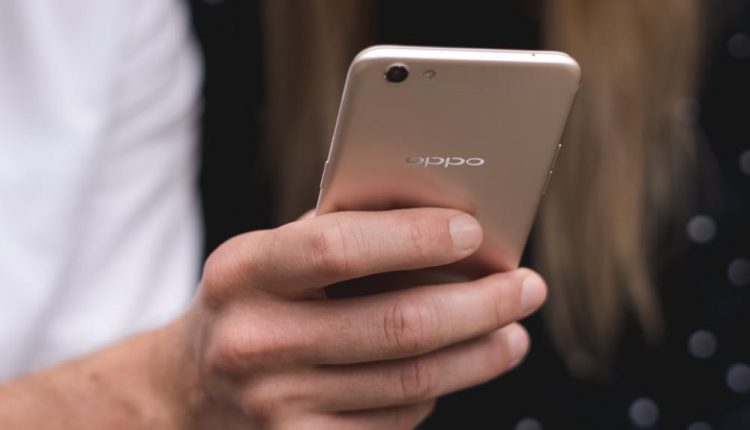 Oppo is making inroads in the Australian smartphone market and the company has just released a new affordable mid-tier device – the R9s – which will suit users who love snapping selfies and photos.

The Oppo R9s is the follow-up to last year’s R9 – a breakthrough product that made Oppo’s devices stand out from the Android crowd.

And that way it did that was by looking like an iPhone.

The Oppo R9s is virtually identical to the R9 and thereby still looks a lot like an iPhone.

And the resemblance doesn’t end there.

Oppo’s new user interface ColorOS3.0 (which sits above the Android 6.0 operating system) also takes a leaf out of Apple’s iOS book with a very similar app icon layout and appearance. 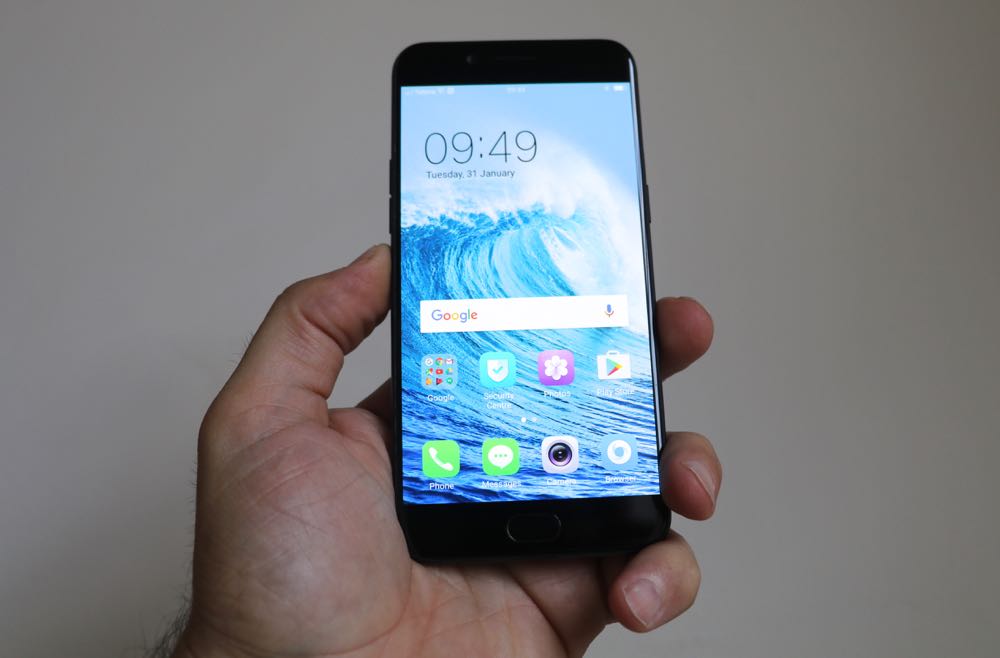 Even though it looks like the iPhone there is no denying it has a sleek look that feels good to hold.

Available in gold and black, the Oppo R9s has nicely rounded edges and bright, sharp screen. 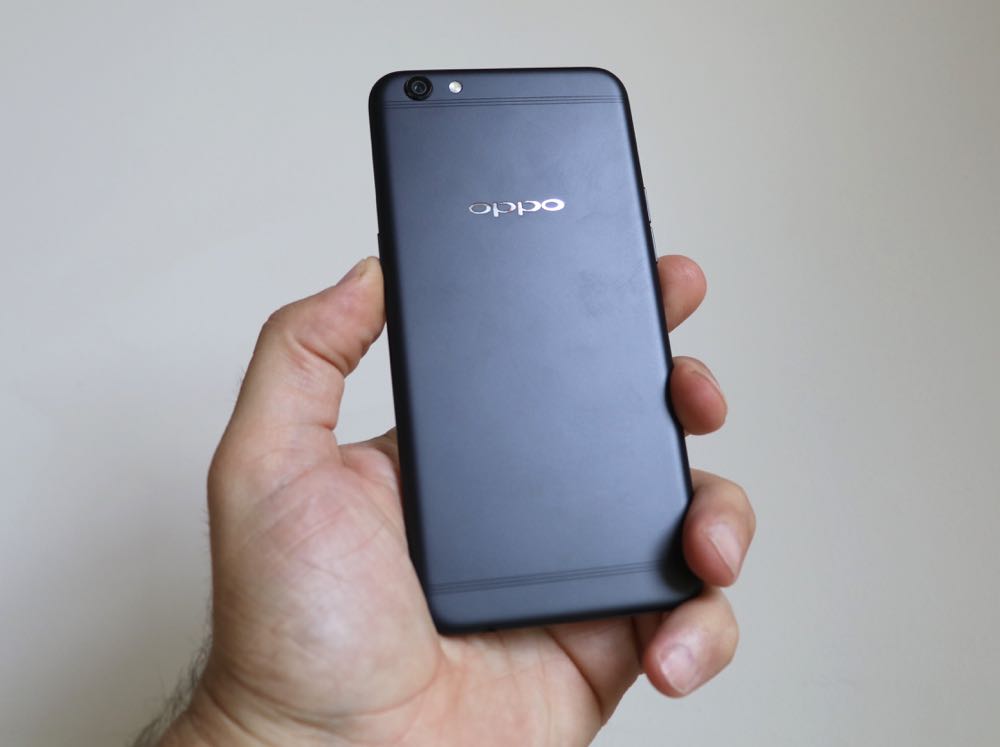 On the right edge above the on/off/power key is the SIM card tray that has room for two SIMs that you can run at once.

The Oppo R9s comes with a screen protector that’s already in place right out of the box so don’t go thinking you have to remove it. It’s there to protect your screen.

Also included with the Oppo R9s is a clear silicon cover for added protection for the device. 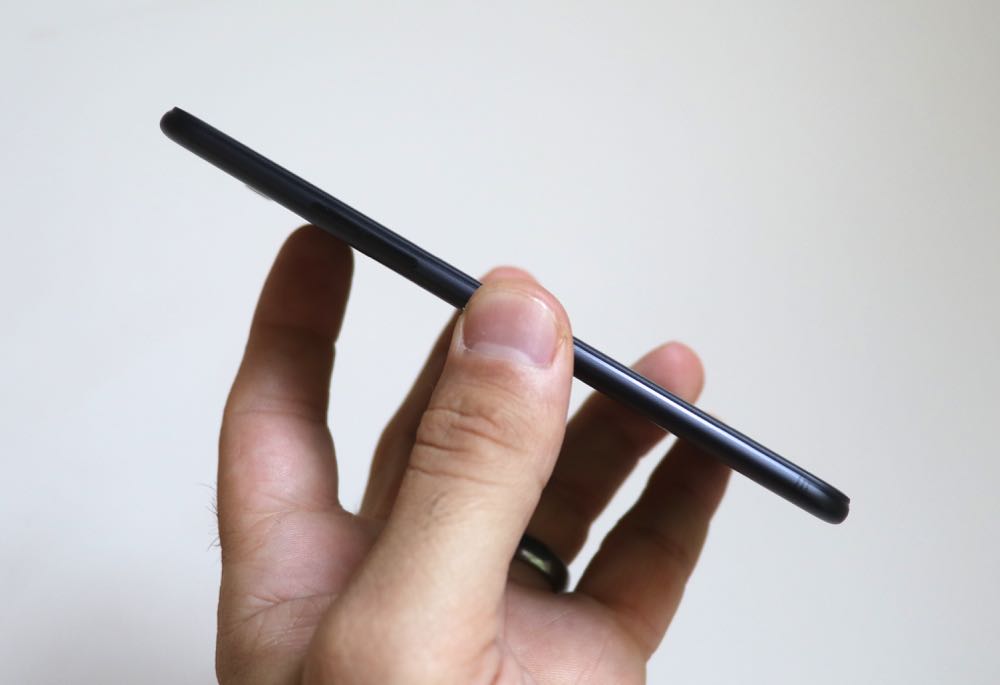 Case manufacturers won’t be making covers for this particular phone so Oppo has continued the tradition of including a cover with each phone they produce.

The Oppo R9s is powered by MSM8953 octa-core processor with 4G RAM, 64GB of onboard storage.

And if you choose not to use the second SIM card slot, you can make use of that space for a microSD card to expand the memory even further.

One of the main reasons people will buy the Oppo R9s is for its cameras. 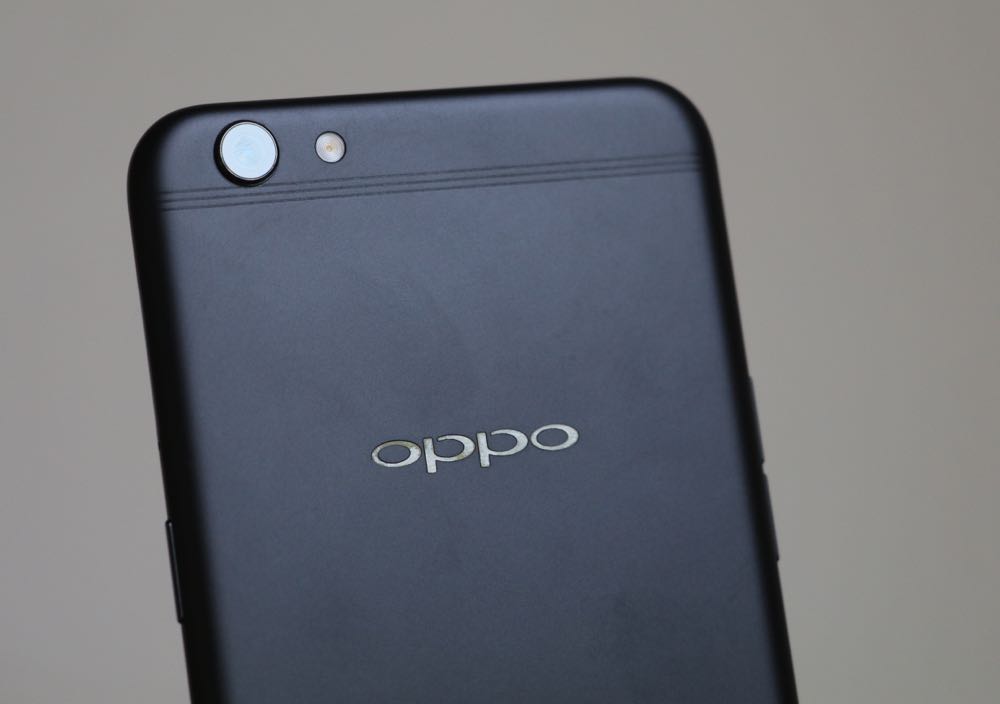 The device has a 16-megapixel camera front and back which means your selfies are going to look as good as the pictures from the rear camera.

The rear camera has the Sony IMX398 sensor so it offers clear and sharp images. It focuses pretty fast on your subject thanks to the Dual PDAF (pose detection autofocus).

And it even does a decent job on low light.

If you love selfies, then you’ll love the Oppo R9s. Not only do you have the same 16-megapixel resolution as the rear camera but you can also play around with Beauty mode which will smooth out your skin and remove any blemishes.

For a $598 smartphone, the Oppo R9s certainly performs well.

It has a snappy operation so you can jump in and out of apps pretty quickly. If you’re planning on playing high-end graphics heavy games, the device might struggle a little but it will store offer an acceptable performance. 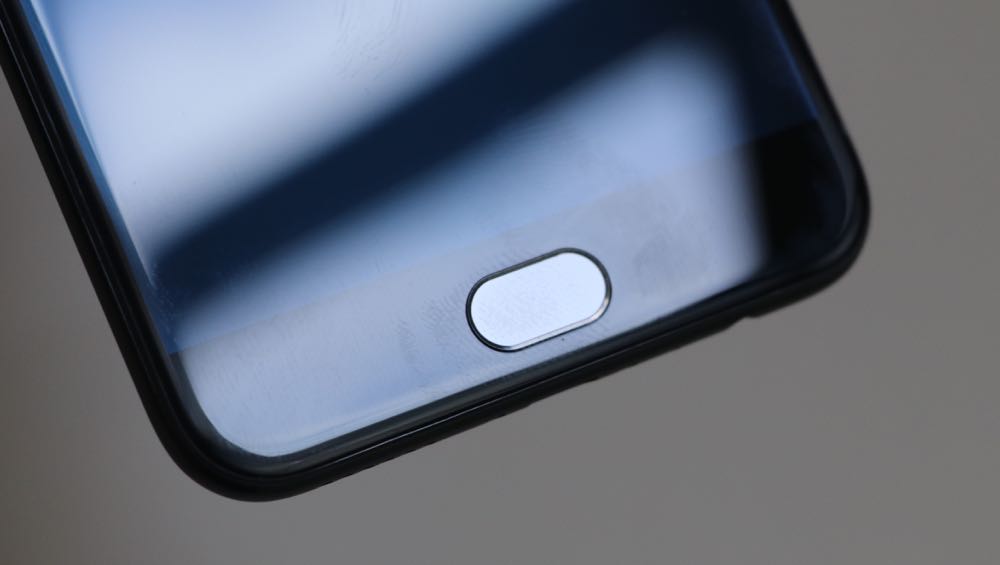 Also onboard for added security is a fingerprint reader that’s built into the home button.

You can register up to five fingers.

But what we loved was how fast the fingerprint reader unlocked the phone. It was instant – even faster than a Samsung phone or an iPhone.

The R9s has a 3010mAh battery onboard which runs for longer than a day. For us we got a whole day and almost got to lunch the next day and that was with fairly high end use.

Other users could quite possibly make it to two days on a single charge.

The device is charged through a microUSB port – it doesn’t have USB-C. 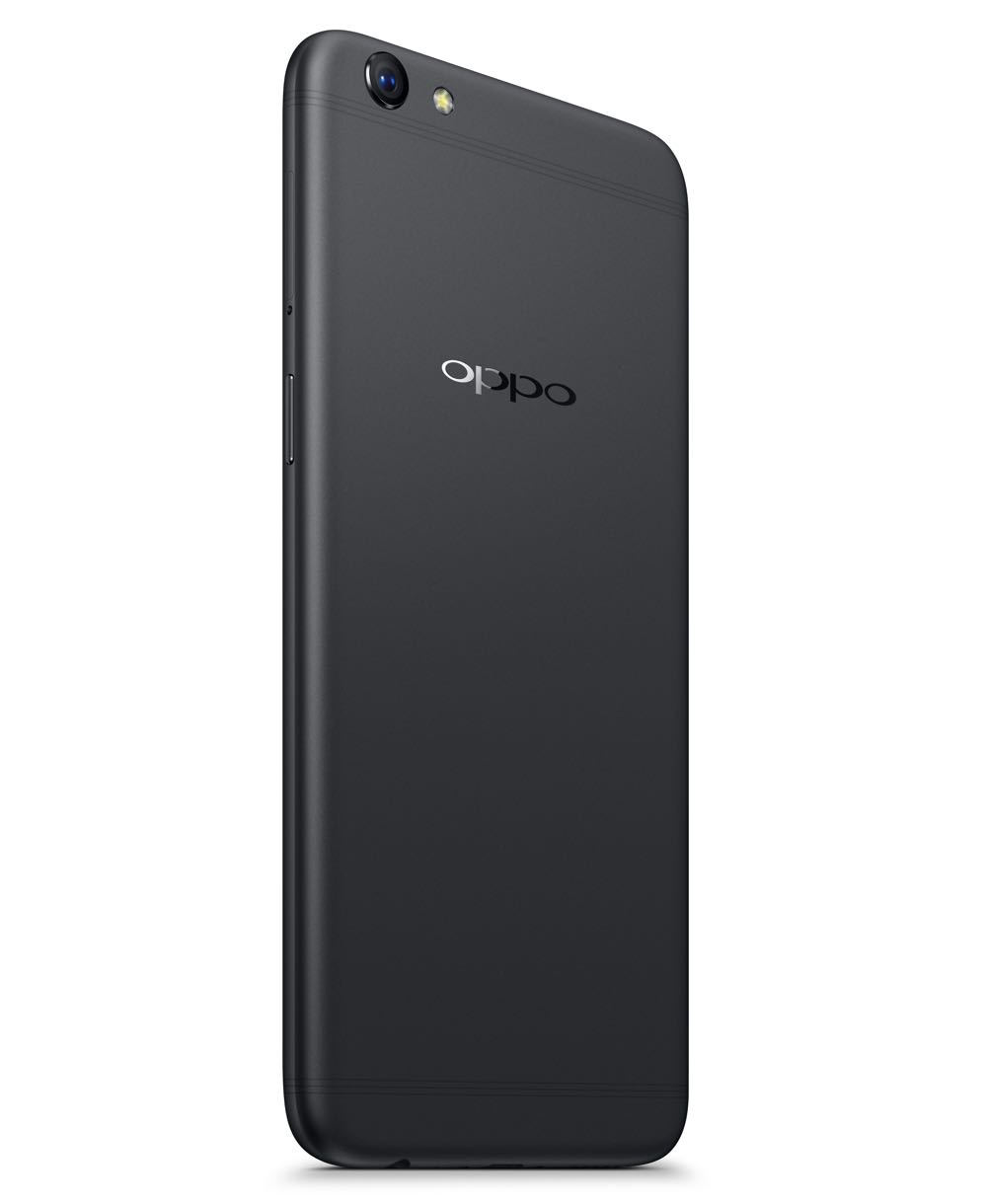 But what it does have is Oppo’s VOOC Flash Charge technology and get an extra two hours of battery life with just a few minutes of charge.

The Oppo R9s is a great value device but there is one thing you won’t find – NFC (near field communication).

NFC is used for past pairing with other NFC devices like headphones. But that’s not the most popular use of NFC.

NFC is used to make payments with your smartphone – a growing trend that the Oppo R9s unfortunately can’t support. 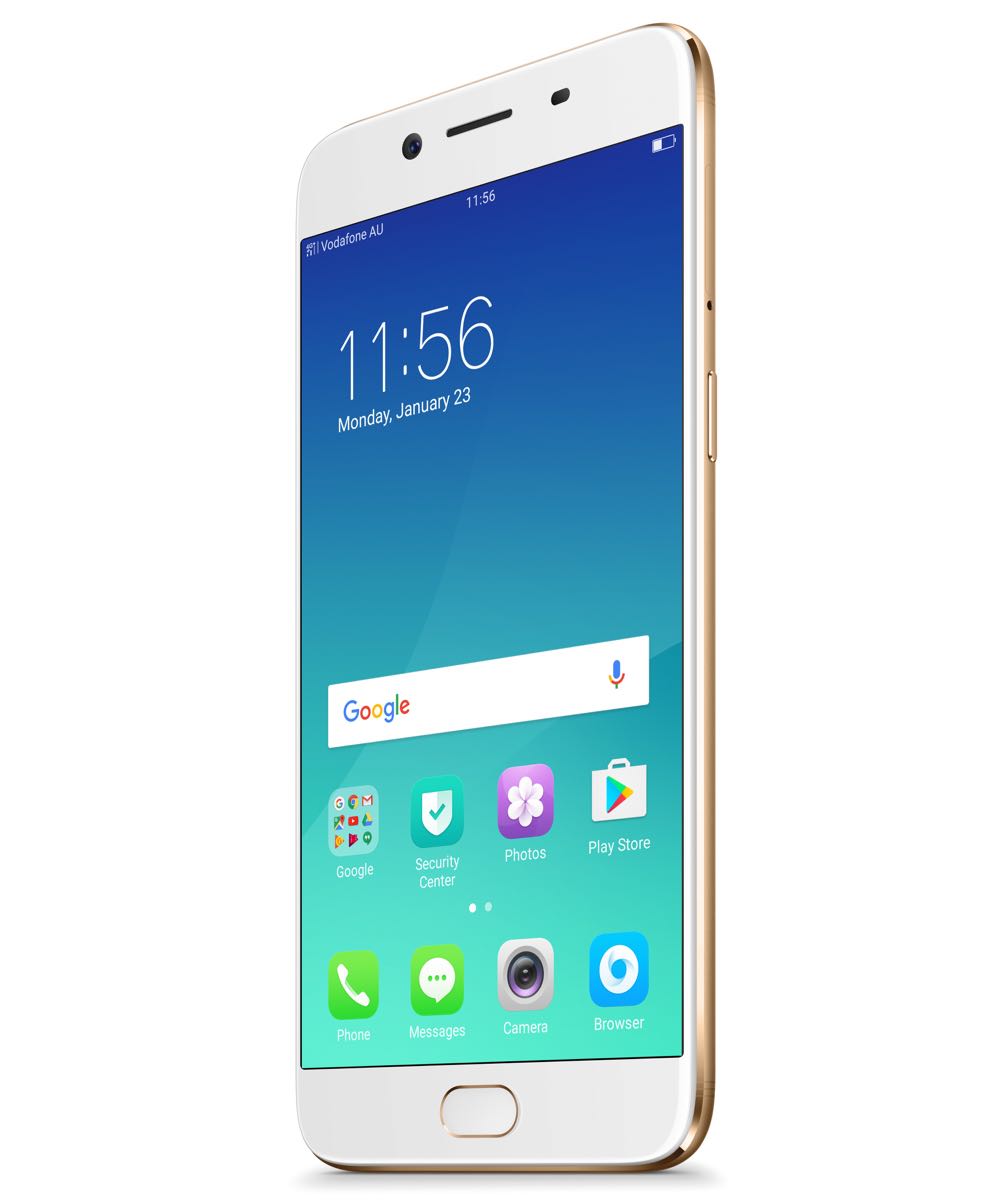 The Oppo R9s is available now to buy outright for $598 from JB Hi-Fi, Optus, Woolworths Mobile, Vodafone and Virgin Mobile.

The device is also available on a plan through Optus, Vodafone and Virgin Mobile starting at $38 a month.

The Oppo R9s proves you don’t have to spend four figures to get a decent smartphone and a decent camera.

Despite looking like an iPhone clone, the Oppo R9s is an attractive and affordable device that offers high quality features and great value.

PROS: Slick design, affordable, good cameras, great battery life. CONS: No NFC, iPhone clone (some may say this is a Pro). VERDICT: The Oppo R9s proves you don’t have to spend four figures to get a decent smartphone and a decent camera. Despite looking like an iPhone clone, the Oppo R9s is an attractive and affordable device that offers high quality features and great value.