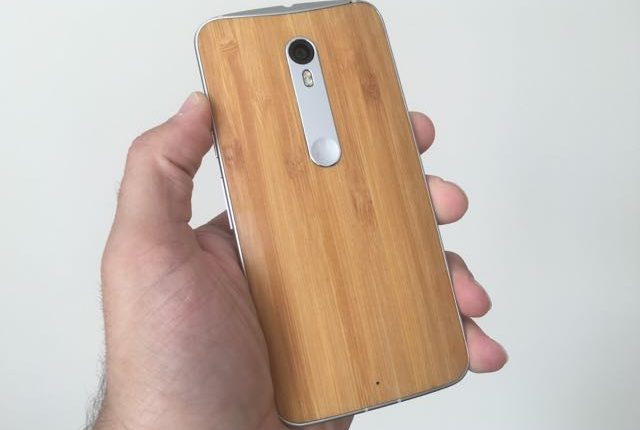 In a world where there are so many Android smartphones, the challenge for manufacturers is to stand out from the crowd and that’s exactly what Motorola has set out to do with the Moto X Style.

Our smartphones are with us all the time and for many they have become a stylish accessory.

The Moto X Style thinks outside the box when it comes to the look of the device. Nearly every phone on the market is made out of glass, plastic and steel.

Looking at the device’s screen, the Moto X Style looks similar to other phones on the market but turn it around you’re surprised by an impressive wood panel on the back of the housing.

LG had a similar thought with the G4 which came with the option of a leather back cover that introduced a whole new texture to the smartphone. 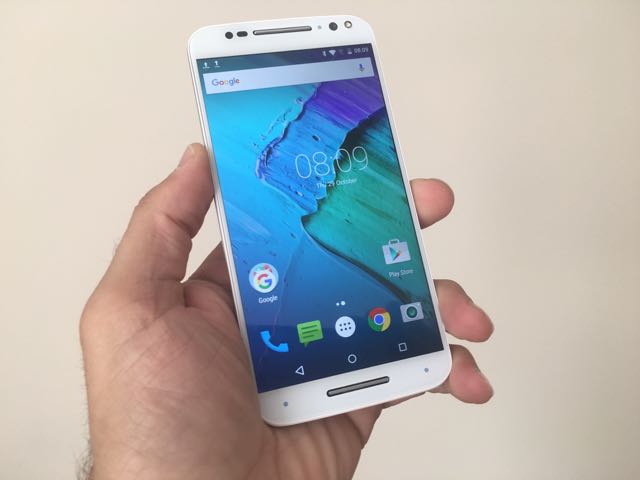 The Moto X Style is not as thin and light as some other smartphones but it still has a nice feel in your hand thanks to that curved wood grain rear panel.

The Motorola logo is on a metal plate on the back panel just below the rear camera lens and we found our finger would naturally rest there.

It actually would have been a good place to put a button. Maybe a missed opportunity there. 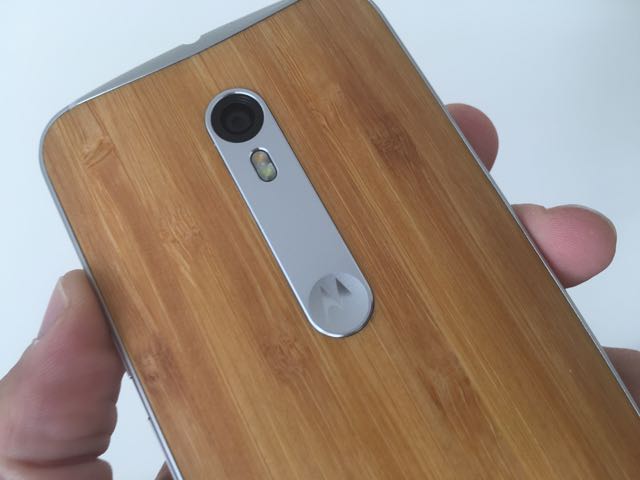 The top edge is where you will find the SIM card/microSD card slot – an important feature for those who want to expand the onboard memory.

On the front of the device are two speakers which provide excellent sound but we did sometimes mistake the bottom speaker for a home button.

Also on the front along the top edge is the front camera – nothing unusual there except the fact it also has its own LED flash. 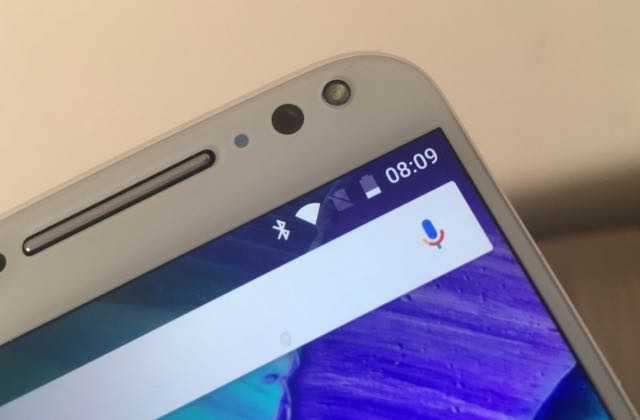 It’s very handy to make sure your selfies are well lit but it does make the top of the device look busy.

Under the hood there are also a few features that helps the Moto X Style differentiate itself from the rest.

It has a hexa-core processor so you’re not going to be waiting around for apps to open and menus to change – this thing is fast.

In terms of the software, the device gives Android users what they like, an uncluttered Android experience.

There are no unnecessary pre-loaded apps that weigh it down so you can enjoy a clean version of Android Lollipop. 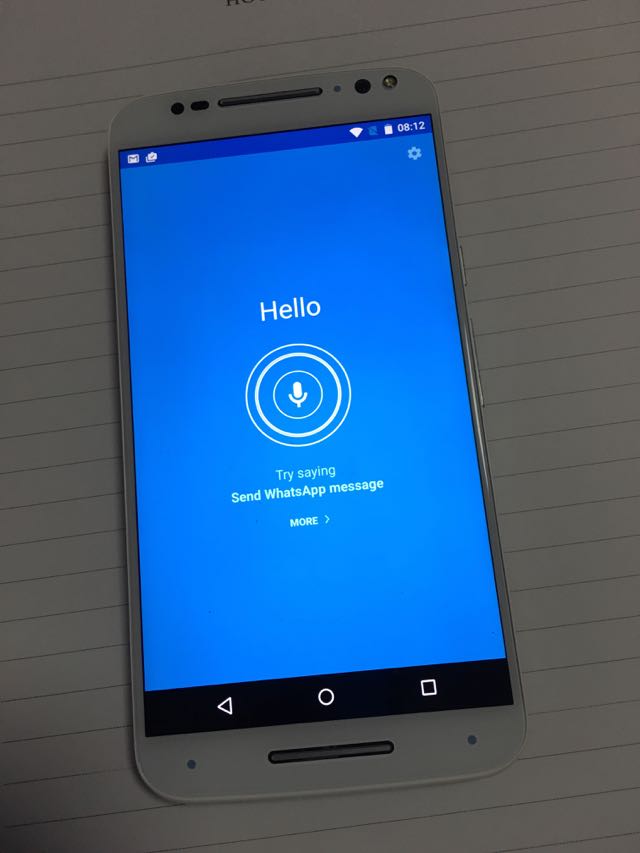 One feature we liked was the way you can interact with the Moto X Style – with your voice, even when it’s locked. And without laying a finger on the device.

You set up Moto Voice on the device by repeating a phrase that wakes up the phone and puts it into listening mode so you can ask things like “what’s new?” or ask for directions and ask questions.

Moto Assist takes things a step further and it knows whether you’re at home, at work and even when you’re in your car. 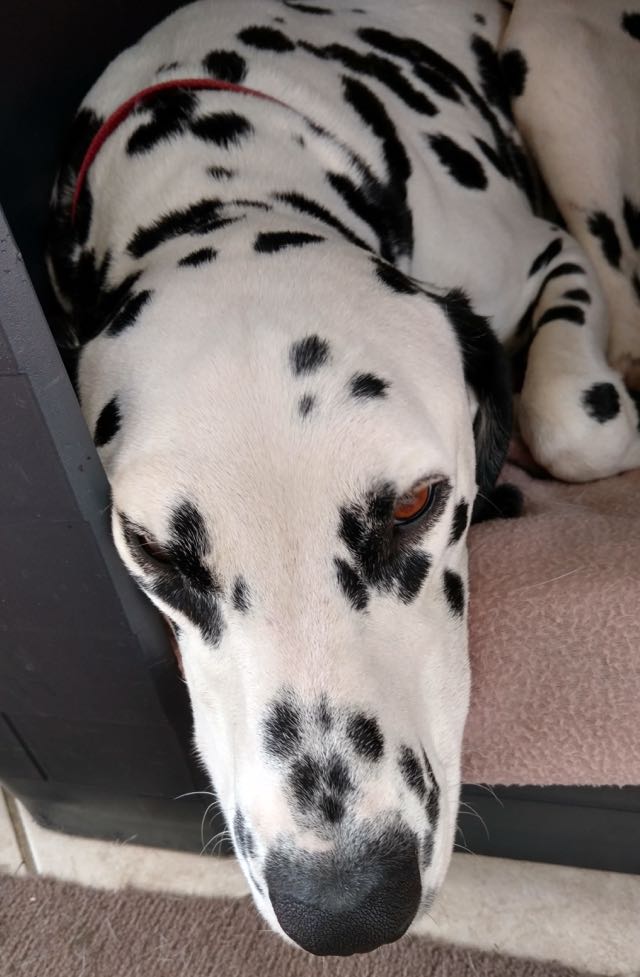 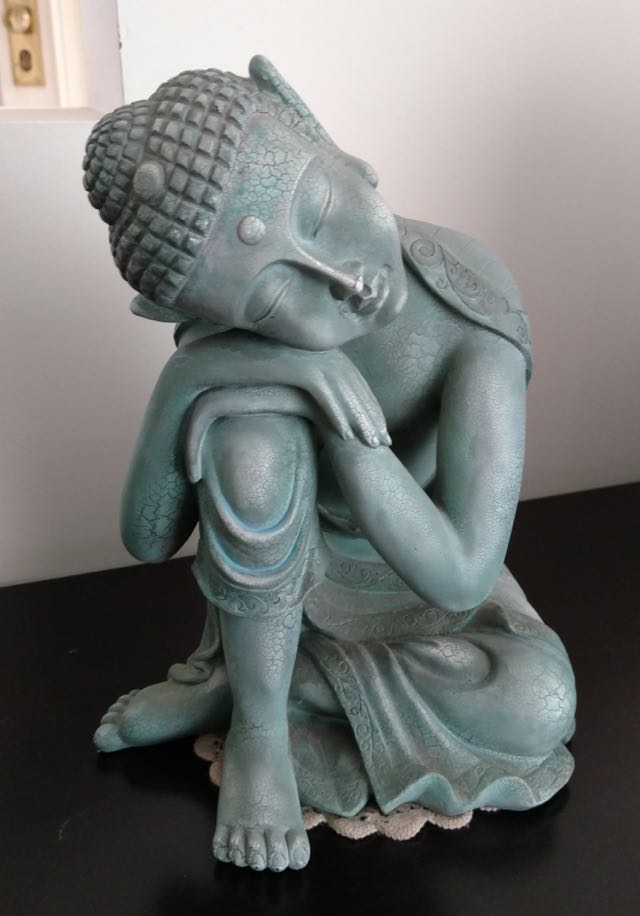 Being aware of where you are or what you’re doing means the Moto X Style can do things like read text messages aloud when you’re driving and silence the smartphone when it sees a meeting in your calendar.

Another strength of the device is the dazzling 21-megapixel camera which includes a colour-balancing flash. It can also shoot 4K video.

Pictures we took with the Moto X Style were stunning with plenty of detail and accurate colours.

On the battery side, the Moto X Style holds its own and can get you through an entire day. If you’re out first thing in the morning and had something on in the evening, you’ll be looking for a power point.

But the good news is that it has quick charging so you can get hours of extra usage from only 15 minutes of charging.

The Moto X Style is a smartphone with a difference in terms of styling and onboard features. For the discerning Android user, this device will have lots of appeal.