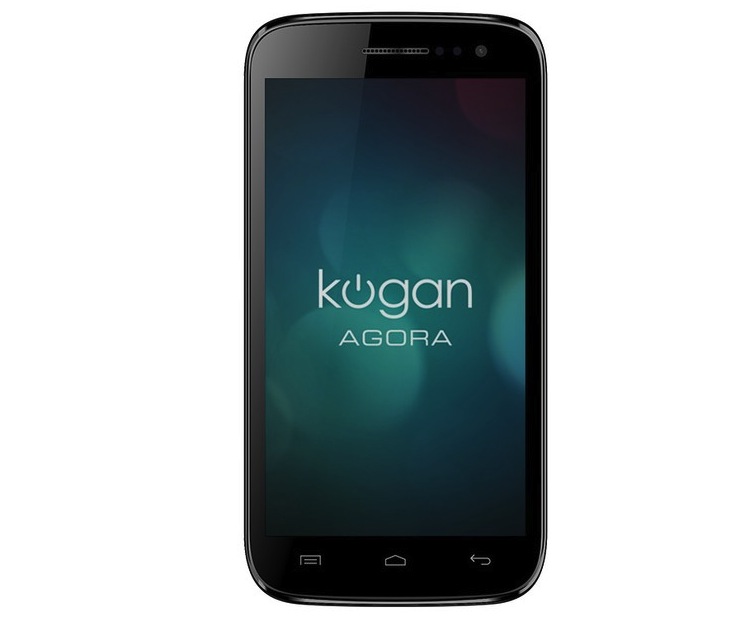 Interestingly Kogan has timed the release of the new Android-powered device on the eve of the iPhone 5S and iPhone 5C release.

The Agora smartphone has a 5-inch IPS (in-plane switching) display that can be viewed at any angle and with a high definition resolution of 1280 x 720.

Under the hood there’s a 1.2Ghz quad-core processor with 1GB RAM and 4GB of internal storage with a microSD card slot to increase memory capacity even further.

The device is running Android 4.2.2 Jelly Bean operating system and has an 8-megapixel rear camera and a 2-megapixel front camera as well.

And with a dual SIM card slot the device is ideal for travellers who can buy a local SIM card for the country they’re in and also keep their Australian SIM card in place as well instead of having to carry two phones around.

The Kogan Agora 5-inch smartphone is available to order now for $199 plus delivery with an October 3 shipping date. You can order it here.