Huawei GR5 smartphone review – a lot of bang for your buck

The smartphone market is very competitive one but the good news is there are a few devices out there that offer plenty of bang for your buck including Huawei’s new GR5.

Huawei has been a real mover in the worldwide market and offers a range of devices in the entry, mid and top level.

The GR5, priced at just $399 (we’ve seen it as low as $348), brings a lot of the technology and features usually seen in high end devices to the entry level.

The device has a 5.5-inch full high definition that looks great as well as a dual lens camera.

On the design side, the GR5 has an aluminium magnesium body with rounded edges on the back panel and a thickness of 8.2mm.

It has a fine build quality – something you’d expect to find with a handset priced at over $1000.

Under the hood, there’s also an impressive level of power with the Kirin 655 octa-core processor plus 3GB RAM and 32GB of internal memory. 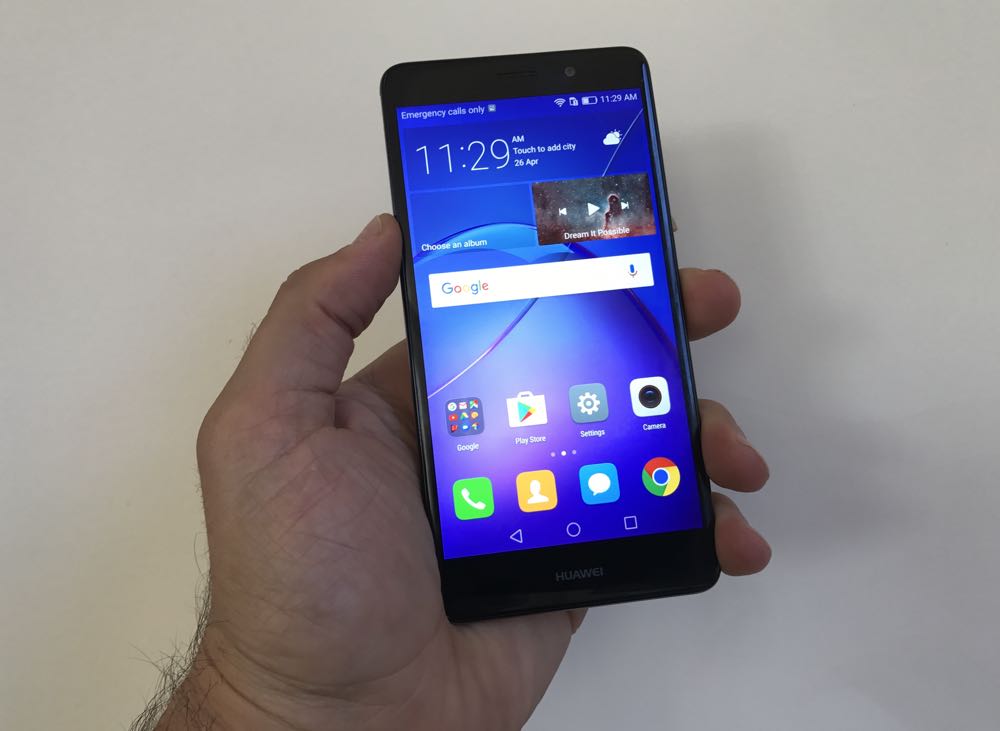 There’s also a microSD card slot so you can expand the memory even further.

These all add up to impressive performance so apps open right away and you can jump between screens and apps almost instantly as well. 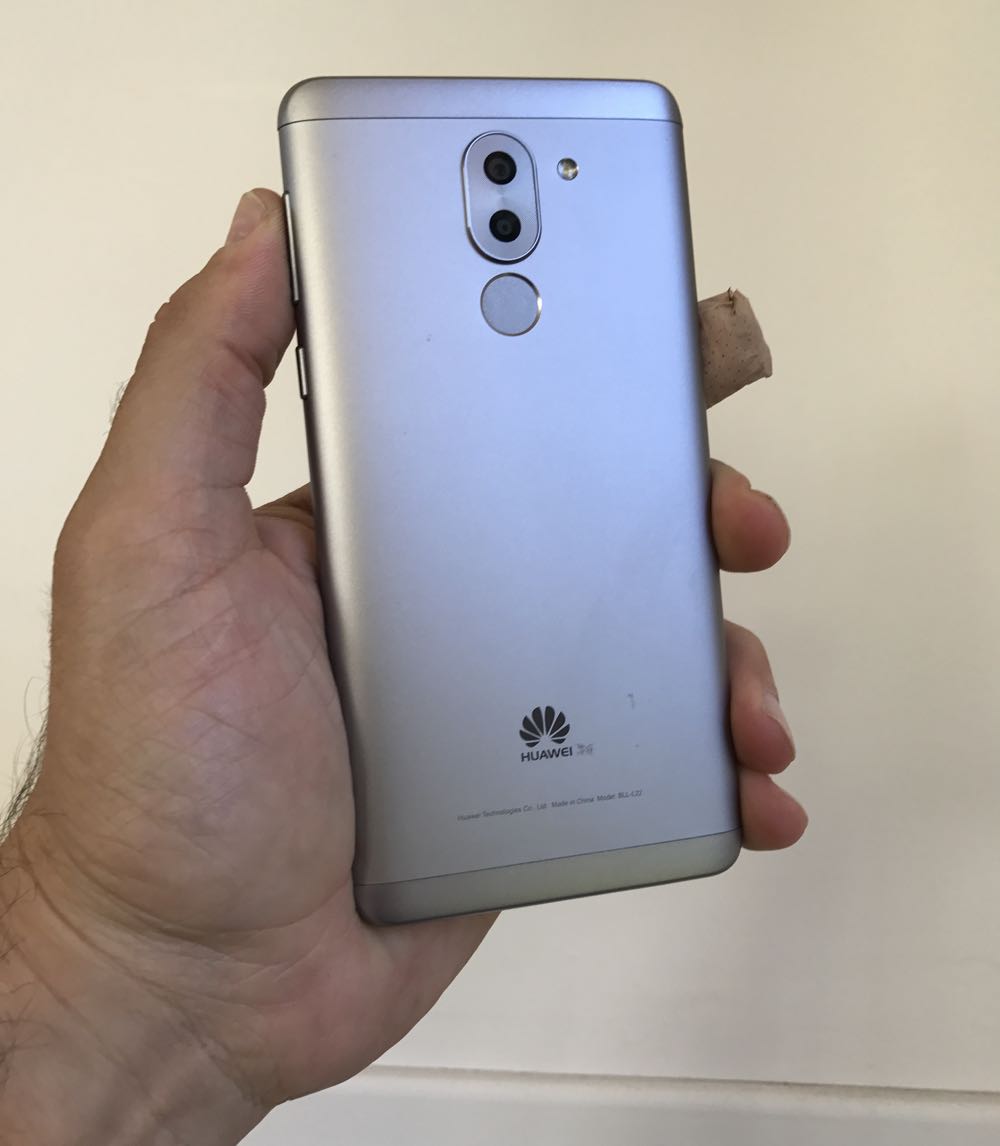 Huawei’s GR5 is running Android 6 Marshmallow – it’s an older version of Android but not a deal breaker as it is complemented by Huawei’s Emotion user interface which adds a clean layer to the operating system. 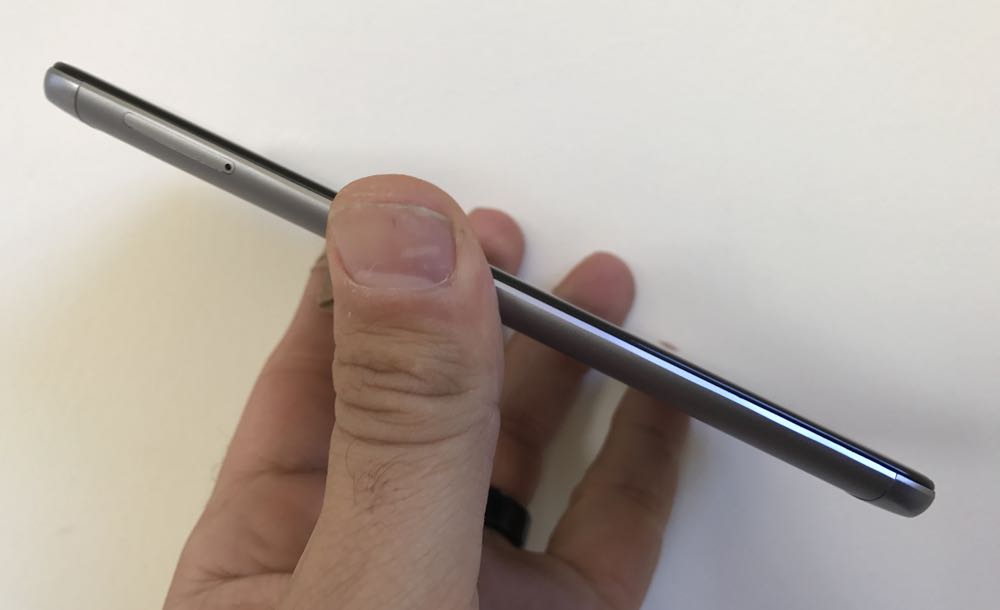 One of the best features of the GR5 is the camera and it hasn’t got one lens – it’s got two. It’s the first dual lens camera to be included on a sub-$400 device.

With the two lenses, you can capture depth of field shots with Bokeh effects and wide angle shots. 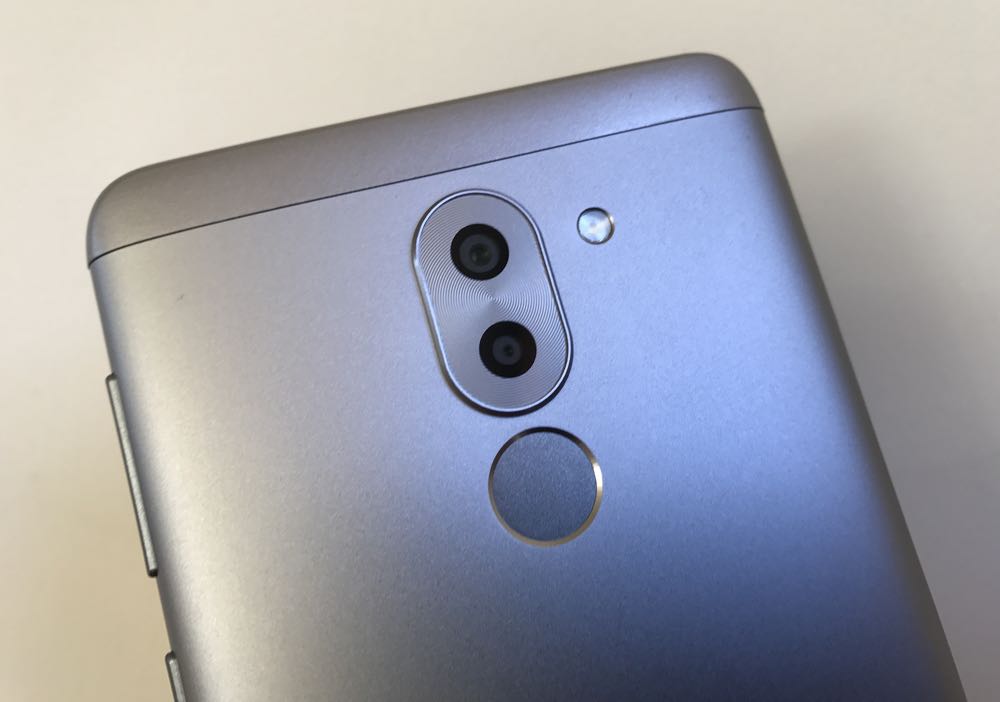 And the selfie camera has an 8-megapixel resolution.

If video is more your thing then you can capture full high definition footage with the GR5.

There is a 3,000mAh battery onboard which easily powered us for the entire day. And with fast charging, you can get recharged in about 90 minutes.

What you won’t find with the GR5 is a USB-C port – it still has a microUSB port.

The Huawei GR5 offers top-shelf features at a friendly entry-level price making it one of the best value smartphones you can buy.

Today at Apple educational sessions launching in every Apple store