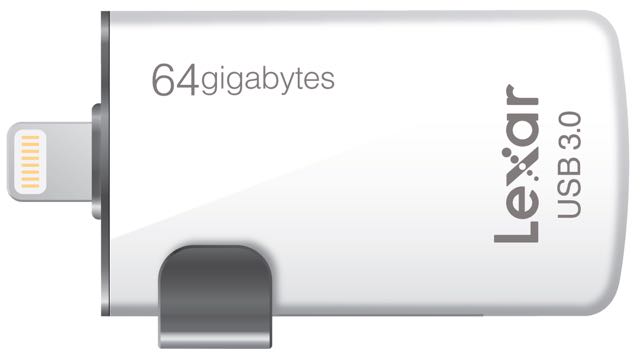 Lexar, one of the leading companies when it comes to producing flash memory, has released new memory products including two new JumpDrives along with a 128GB SXDC card and memory cards designed for professionals.

With our increased usage of mobile devices, digital cameras and computers our demand for memory is at an all-time high.

But it’s not just memory cards that customers are after.

And the need for added memory has shifted away from our computers and cameras to our smartphones and tablets.

Here are the new Lexar products:

At one end is a USB 3.0 plug that fits into your computer to drag and drop your favourite content to the Lexar drive.

At the other end on the JumpDrive M20c is a USB-C connector so it connects with the latest mobile devices like Google’s upcoming Nexus smartphones and other laptops like Apple’s new MacBook.

The JumpDrive M20i also has a USB 3.0 plug but at the other end is a Lightning connector so it can work with the iPhone and iPad.

When connected to your smartphone or tablet all of the content onboard is accessible on your device without taking up any of its internal memory.

The SD card is nothing new but Lexar knows that not all cards are created equal.

Today’s user has high demands on their memory cards so it’s all about speed.

The Lexar 128GB SXDC card is the fastest SD UHS-II card available so it can capture and transfer things like 4K video and high-res images.

It also comes with a card reader or high speed file transfer from any PC or Mac.

With these cards you can really leverage the performance of the latest generation high definition camcorders and high resolution DSLRs to capture 4K, 3D and full HD video. 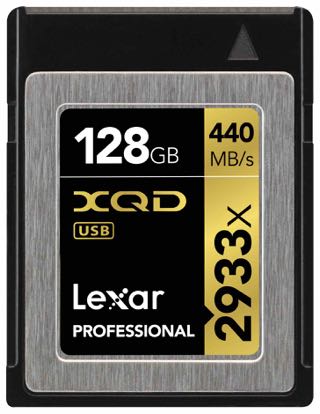 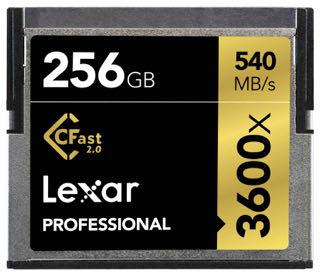 Telstra TV review – all of your streaming services in one place